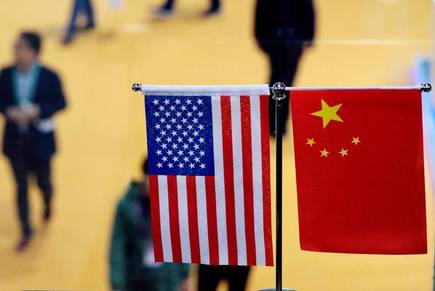 It’s been years China persecuting  Hong Kong localities which have also been a great headache for the people and the Government of Hong Kong.

So with regards to that, the US President Donald Trump said that he issued an order ‘Tu’ and ‘Hong Kong’ special status with the US and signed legislation that would sanction Chinese officials are responsible for cracking down on political dissent in Hong Kong, the latest escalation intention between the world’s largest economies.

No administration has been the tougher on China then this administration, Trump stated on Tuesday at the White House. He approved the legislation on Tuesday after spending weeks blaming Beijing for the coronavirus pandemic fantasizing its handling of Hong Kong.

The President has raised criticism over his response to the virus with cases once again surging as business reopened. 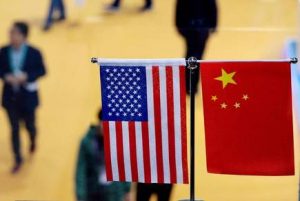 Under the United States – Hong Kong policy act of 1992, the US treats Hong Kong a semi-autonomous part of China with its own legal and economic system, differently than the Chinese mainland in trade, commerce, and other areas. He also stated that Hong Kong would now be treated the same as in mainland China.

People found guilty under the law code in some cases face life imprisonment. The legislation would penalize banks doing business with Chinese officials involved in the national security law country seeking to impose on Hong Kong.

It’s the latest in a series of efforts designed to pressure China amid tensions over the spread of the coronavirus, implementation of a trade pact audio this year, and efforts to type in control over Hong Kong.

The legislation would require the state department to report to Congress every year about officials who seek to undermine the one country two systems model that plays the special administrative region, it also gives the president the power to seize the Assets of and block entry to the US for those individuals.

Under the legislation, banks are granted a kind of year-long period to stop doing business with entities and individuals the state department determines to be primary offenders when it comes to undermining  Hong Kong’s autonomy.

After that period the Treasury Department can impose a variety of penalties on those Institutions including bearing top executives from entering the US and restricting the ability to engage in US dollar-denominated transactions.