Politics of death: There should be a nationwide demographic survey to truly measure Covid fatalities 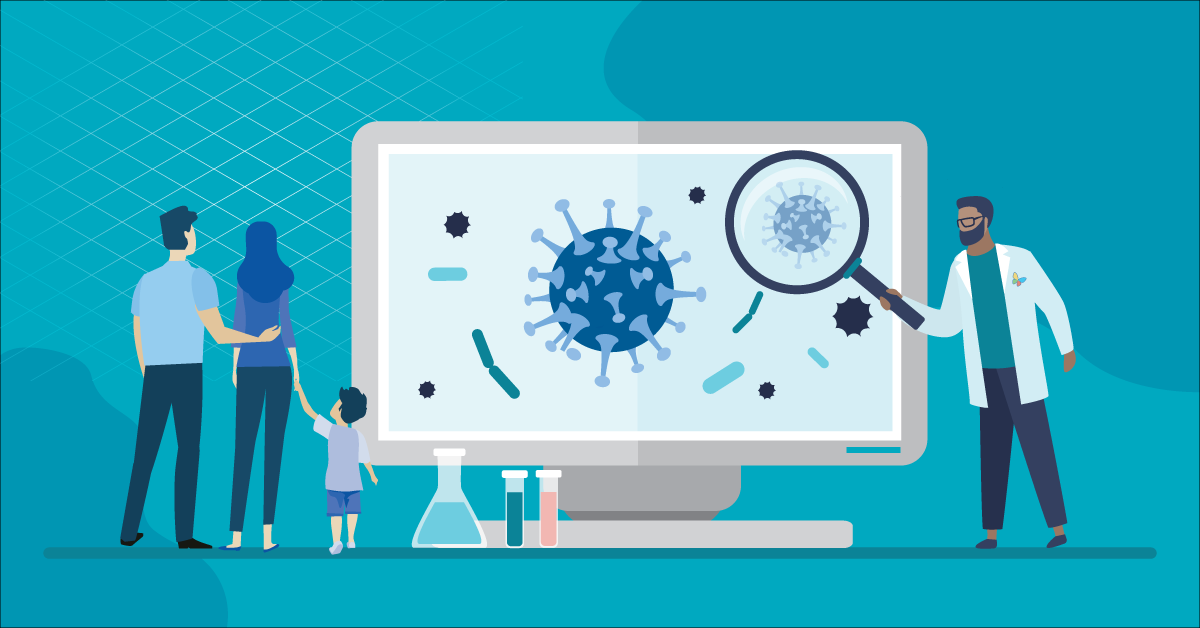 On July 20, the Government of India gave rise to two eye-catching statements in Parliament related to the second COVID-19 wave. It asserted states had announced that there were zero deaths due to lack of medical oxygen or due to lack of testing and therapy. This is plainly unpredictable with combined experience. April 2021 to June was a terrible situation in the COVID-19 trajectory and wide portions of the country were locked down as healthcare infrastructure was overwhelmed. The government of India data demonstrated that 2.35 lakh deaths, or 56% of all COVID-19 fatalities to date, grabbed a place in those horrible three months. It beggars the assumption that not one death was due to the oxygen supply emergency. The problem is states and hospitals are possibly utilizing record-keeping strategies to ignore harsh reality. 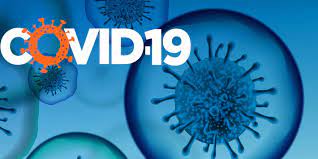 An enormous, similar question is whether India is undercounting COVID-19 victims. There’s been abundant of research on this matter. The most typically utilized reference currently is the Civil Registration System (CRS), a record of deaths preserved by states. While this system does not address data on just COVID-19 deaths, it furnishes an understanding of the “excess mortality” in 2020-21 that can be assumed to have been impacted extensively by the pandemic. An alternative indicator is the GoI’s Sample Registration System (SRS), a demographic survey, which is available till only 2019.

Arvind Subramanian, a former government of India chief economic advisor, and his subordinates, formerly estimated that, under some hypotheses, utilizing CRS shows that spare mortality between April 2020 and June 2021 was 3.4 million. There’s a controversy against using CRS, which is that it’s not as valid as GoI’s SRS. That’s partially factual. Data of 2019 displays that in the southern states there’s no mismatch between CRS and SRS. But multiple different states’ CRS ignores deaths.

Deaths are frequently used as a representative for governance in political oratory. Politics over deaths delivers willful purposes to undercount and underplay the harshness, enabled by the fact that COVID-19 death registration protocols are too tight. That’s discriminatory with the families of sufferers of the second wave. They deserve a truthful and fair answer. The direction out is for Government of India to do a proper SRS, a study that’s been in position for 50 years. GoI’s data indicates that so far there are 4.18 lakh Covid victims, which is 1.34% of people who tested positive for COVID-19. But if sero surveys demonstrate that the number of people infected is far enormous than test data, what’s the actual scale of victims? The explanation can only come through a nationwide demographic analysis.