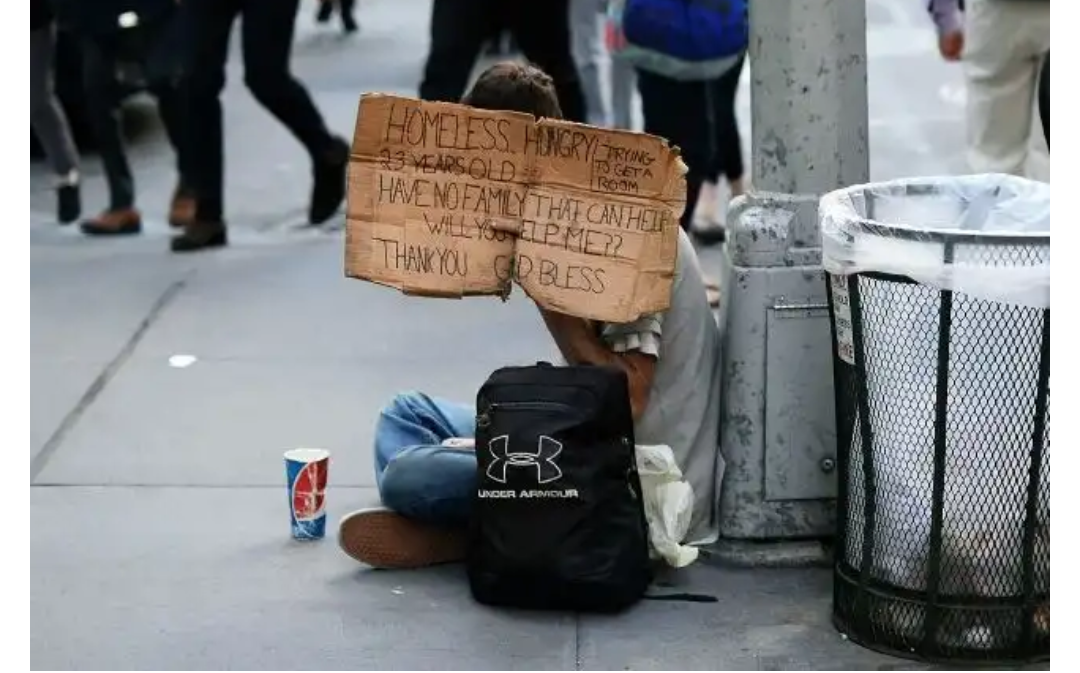 Despite government’s effort to upgrade the situation of its citizens, there is little it can do to fulfill what was promised and said during the election of its officials because at first, the population maybe is over the top that any government can’t fulfill every need of its citizen. 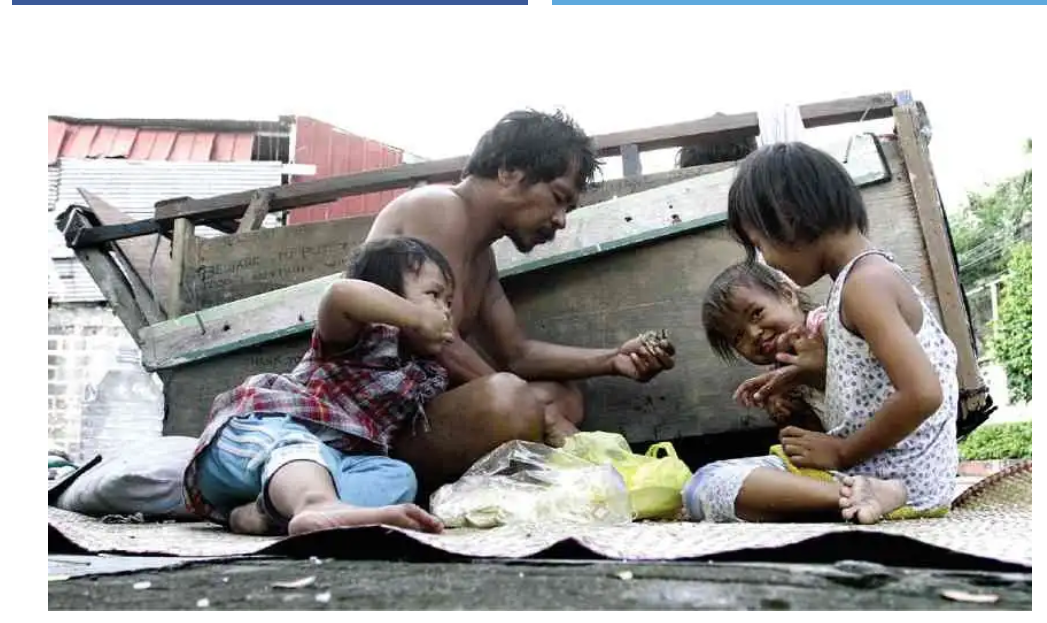 Secondly, lack of job vacancies leading to applicant settle with a low salary will lead them to struggle to meet both ends. And sadly, the most vulnerable one is usually ended up on the streets, feeling lost and alone. And he who landed up in nowhere can’t think of a better solution rather than become helpless and being vexed by the circumstances.

In the US, an estimated 600,000 people are homeless. This represents a rate of approximately 18 people without homes in every 10,000 in general population, according to the most recent National-in- Time survey that was done in January 2017.

The majority of these homeless lives in some shelter, or in traditional housing that was subsidized by the government intended for the low – income citizen. Some of the homeless population lives in places such as the streets or abandoned buildings which is not a designated human dwelling. The Statistic Brain Research Institute conducted a research on March 31, 2017 found out that, from 2016 to 2017, homeless increased drastically by 0.7%.
There is troubling news that lot of unfortunate people are at risk of being homeless including the working poor. Homelessness in the US already existed during the 50s and it became bad and widespread in the 80s and became the gruesome problem of the country due to various reasons like poverty, unemployment, family issues, alcohol and drug addiction, low income, high cost of living, mental and physical disability, lack of affordable housing.

He said, they came to the city for jobs and seek shelter in the open, sleep under open sky, temple stairs, public parks, close shops, railway stations and in the government hospitals, because their salary is too less and if they rent a room they won’t be able to save.Some are just working in a shop or anywhere just to cross the day without any rumbling coming from their stomach.

Some work as laborers, vendors, pulling rickshaw and some begging outside the temple and mosque. The others were homeless even in their own villages, not even a family and decided to come to the city to find their luck but ended up on the streets.

Although the government is doing its best in trying to prioritize them by providing them shelter and 100 beds in every city and provide them food at least once a day doesn’t really help that much because their numbers are getting bigger and bigger by the day and the government can’t attain all their important necessities but all they give are the basic needs if they are lucky enough.

Manila, Philippines, surprisingly has the highest number of homeless in the world where 1.2 million are children and it’s normal fora country that has a hundred of million plus of population and poverty is the country’s number one problem. It was estimated that over 3.1 million live on the streets, institutions, abandoned buildings etc.

As a Filipino, I don’t put the blame to our current administration or the previous one but to the person itself. Most of those homeless especially in the National Capital region came from the provinces. They came to the city hoping to find a greener pasture but most of them ended up on the streets, begging to motorists and doing crimes such as hold- ups, drug dealings, snatching and they became thieves and worst is they keep on producing children like mushrooms in an open meadow without thinking that they themselves are living in a nowhere land.

The questions that arise from this situation are can we really consider those people who are homeless a malady for our society? Is their situation still reversible if they will strive hard to wriggle themselves out from that agonizing situation of being in distress? And so, we, as the more fortunate, what can we do to ease their sufferings? Can we hold hands together and help them pick themselves up to let them feel they’re still a part of the community? Is it really their choice to be homeless or their unwelcome fate?