Navy comes to the rescue 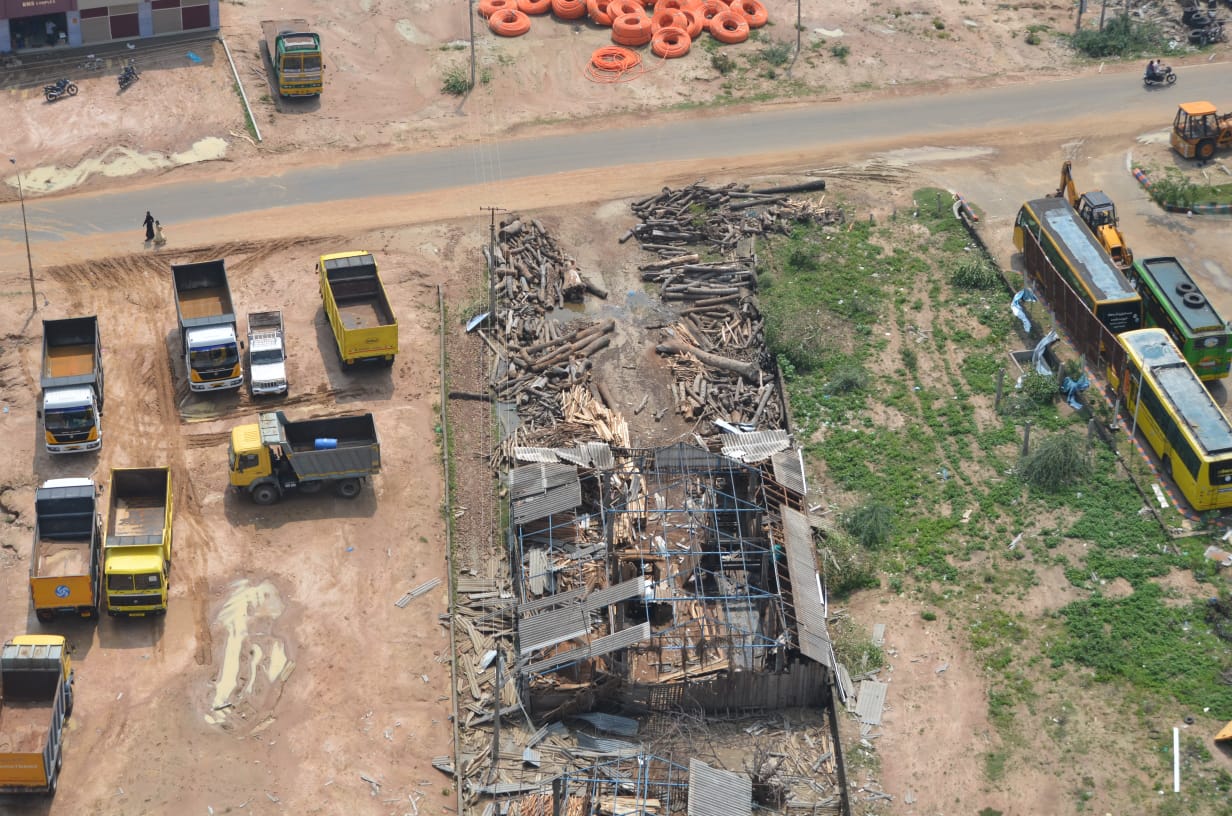 The recent times were not good for Tamilnadu for cyclone Gaja struck the state in this month of November. As the saying goes on ‘at every dark moment…there lies a ray of hope as someone is out there to lend a helping hand.’
This did happen for Tamilnadu during the moment of crisis. Indian Navy stood by the state not at the hour of the trouble but also post the problem phase. Infodea went ahead to know more in this regard. Navy conducted an aerial assesment post Gaja cyclone to asses the damage done by the storm.
According to sources, Chetak helicopter located at Naval Air Station INS Parundu was deployed for the survey that went on 16 and 17 November. The helicopter took off from the base and went along the southern coast of Tamilnadu till Point Calimere, Kodiakkarai. 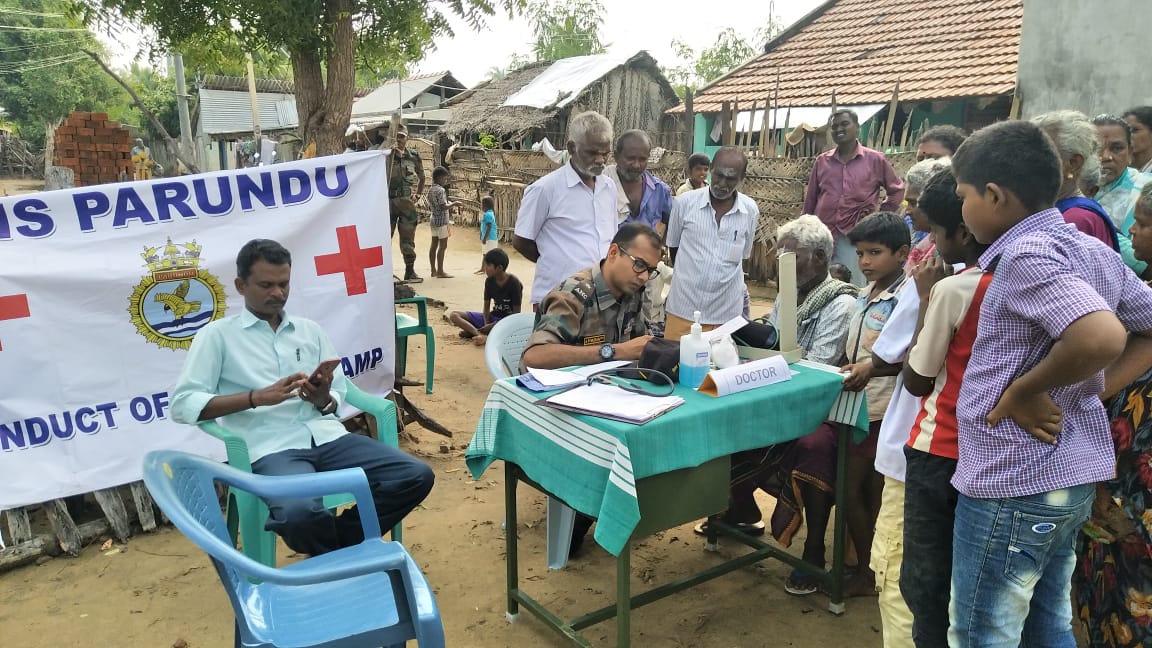 Helo sorties were undertaken primarily to assess the damage caused by the storm and locate the points where help is immediately required.  The photographs that were taken were shared with the district administration to initiate relief operations to the most affected areas.
Medical camp
Personnel from INS Parundu hurried to conduct a medical camp after Gaja wreaked its havoc on Tamilnadu. Naval officials went to areas affected by Gaja cyclone in a medical van. Sources from Defence Ministry said medical team visited five villages in Ramanathapuram district on 17 November.
Team of 12 naval personnel comprising doctors, paramedics and other supporting sailors conducted medical consultations and distributed medicines to those in need. The villagers were also educated on important aspects of sanitation, nutrition and prevention of water and vector borne diseases. Glucose powder, ORS sachets and mosquito repellent cream were distributed in critical areas during the camp.