On the occasion of 7th International Day for Street Children, Save the Children and young boys and girls living in street conditions across India sent out a call for equality and dignity of living conditions. An intensive 15-day action and campaign #TheInvisibles was flagged off with a digital push, a radio campaign on Radio City, an interaction between children and government officials and identity drives.

Delhi commemorated the day with the launch of digital tutorial on SOP and progress made for children living on streets. To mark the journey from commitment to action, a Digital Tutorial on the SoP was launched in New Delhi by Stuti Kacker, Chairperson, National Commission for Protection of Child Rights (NCPCR). 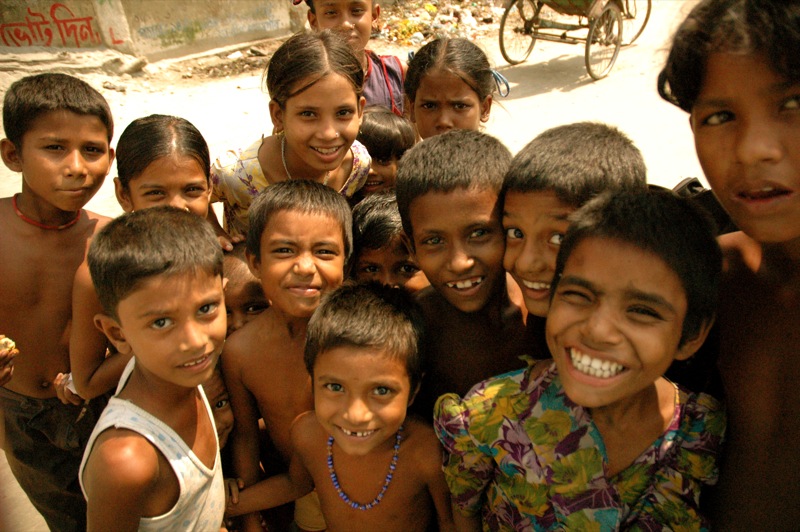 This tutorial aims at providing better understanding of procedures and processes involved in rescue and rehabilitation of underprivileged children. This comes closely after the first Aadhaar registration camp for children living in street situations drive was held in collaboration with NCPCR, DCPCR and Salaam Balak Trust at the Delhi Urban Shelter Improvement Board (DUSIB) night shelter.

Launching the tutorial, StutiKacker said, “We are committed to the universality of child rights and the SoP has been a unique endeavor which lays out minimum standards of care and protection for children in street situations. I congratulate Save the Children and my team at NCPCR for realising their commitments for child rights and turning them into actions to ensure no child lives in vulnerable conditions.”

She outlined the framework of intervention services that may be applied to a street child within the framework of existing laws and policies. This SOP has, so far, been implemented in 7 states viz. Delhi, Maharashtra, Telangana, West Bengal, Uttar Pradesh, Odisha and Bihar. As a way forward, smart city guidelines must have a mention of care and protection of children in street situations and urged the Ministry of Urban Development to take this up and assure that with all experiences, NCPCR would support the initiative.

This initiative for street children began with a study on how life on streets is like that gave strength to the whole collaboration and for all stakeholders to come together to make a more meaningful participating in their own capacities.

A public campaign, started by Artiste Ambassador Dia Mirza, will raise public awareness and action and has previously gained impressive online engagement and reach, with over 1.4 million users and reached over 140 million accounts.

Pledging her support for the cause, Dia Mirza, Artiste Ambassador, Save the Children said, “Two million children are homeless, unprotected and work. They deserve dignity and identity. These are the invisibles that I have been talking about since a year. In just a year we have launched policies, conducted identification camps to link children with various welfare schemes and give them a life of dignity, respect and equality.

A lot is yet to be done and I along with Save the Children won’t stop till every last child is off the street and I need you to join me. This International Day for Street Children let’s pledge to work towards making access to an identity a reality for all children”.

Thomas Chandy, CEO, Save the Children said, “A staggering 2 million children live on India’s streets without access to basic rights and protection from exploitation. Working for street children to attain their basic rights is a top priority for Save the Children in India.Pivotal to this work is to ensure that all street children have identity cards so they can start accessing the benefits of government schemes in terms of education and health.

The Aadhaar drive held last month was a breakthrough and this is in continuation of our journey from commitment to action for children in street situation.”

In Mumbai, a group of 10 children from ‘Children’s Group’ of Save the Children, led by Savitribai Phule Award Winner and Ashoka Youth Venturer, Saleha Khan, met the Mayor in Mumbai to talk about their issues and voiced their expectation of equal opportunities to help them with a better life. 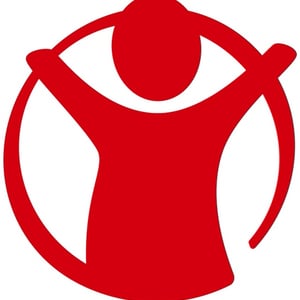 She said, “I want to see that each child in the world is educated. If that happens, then we don’t have to think of changing others, the world will be changed for the better.” Also, a-three-day Aadhaar drive kicks off today reaching 150 children to start with. In West Bengal, an interaction with children in street situation with partners and media and a three-day metro campaign showcasing film on street children along with a delegation of street children and child champions meet the WB SPCR.

In AP/Telangana, an interactive event with 100 children at the shelter home with the officials from government departments/Minister/Mayor. In Bihar, a radio campaign will mark the day while in Uttar Pradesh, an Aadhar drive kicks off on this day along with a radio campaign on the day.

Street children are too often denied the rights owed to them, making their survival based on chance. These children are forced to earn a living and yearn to access basic services like healthcare, access to justice or freedom from harassment.

Save the Children works across 20 states of India and it focuses on issues related to education, health, protection and humanitarian/DRR needs of children, especially for those who are the most deprived and marginalized.