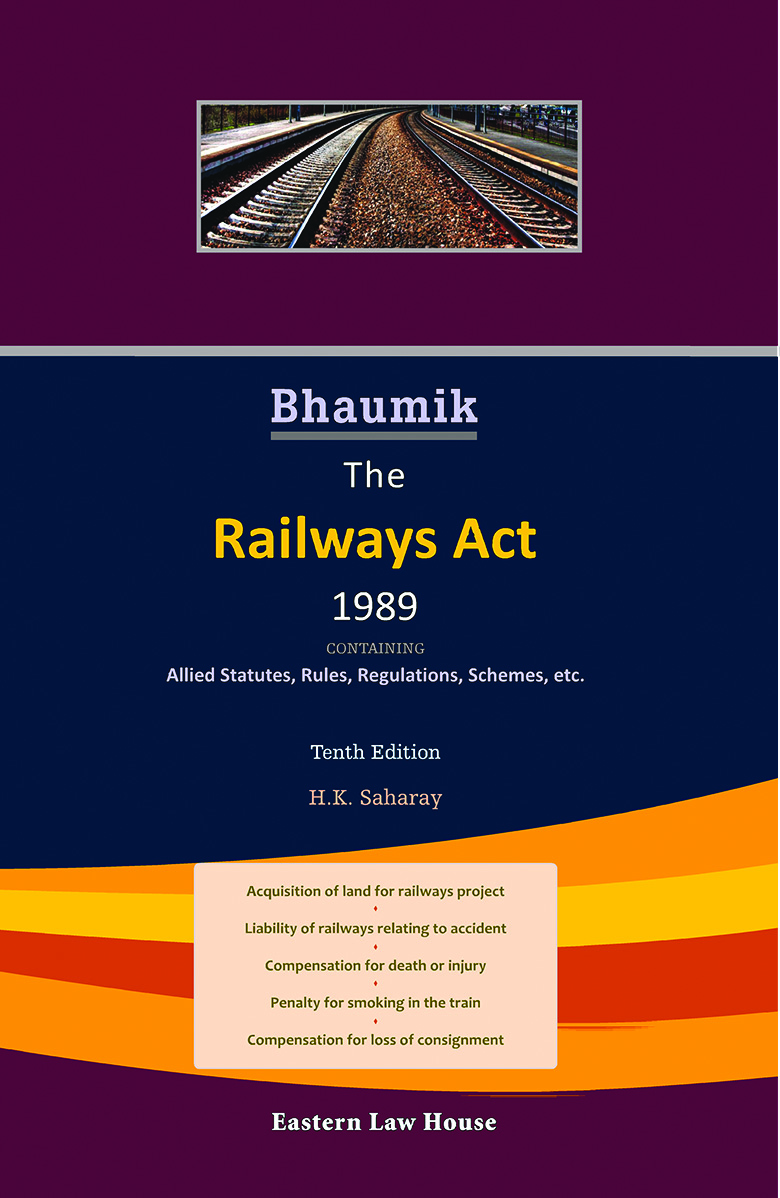 Battling the problem of online ticket fraud could soon be easy. Indian Railways is currently finding it difficult to punish those who involve in fraud activities with regards to online train tickets, but soon there could be a way out and things can become easier to enable.
Sources point out that proposals have been sent to undertake amendments in Railway Act 143 to enable Railways to help it get more teeth to battle the menace of online ticket fraudsters. No provision in Railway Act 143 to deter online ticket frauds has made things difficult, say sources. 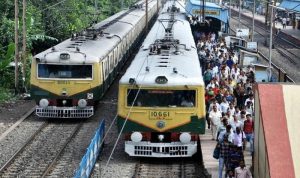 But now proposal has been sent to make amendments in Railway Act 143 to enable deal death blow to online ticket frauds. Sources from the railway authorities said that once the amendment is made Railways can not only arrest these frauds but also send them to the prison.
Speaking to Infodea more on this, principal chief security commissioner of Southern Railway Birendra Kumar said railways has traced total of 5,072 cases of ticket touts in the last three years. RPF has seized tickets of value Rs 77,93,340 from the offenders.
According to report, from 7 to 31 October, RPF has conducted 669 drives to catch hold of these touts. RPF has arrested 45 touts. E-Tickets of Value of Rs 13,18,106.6, old and used tickets of value of Rs 7,79,261.71 and future ticket forfeit of Rs 5,38,844.93  has been seized from these touts.
RPF traced 140 nos of cases and arrested 165 touts in 2016. About 1238 tickets were sized which was worth of Rs 19,97,215. During last year, about 144 cases were booked and 163 touts were arrested. 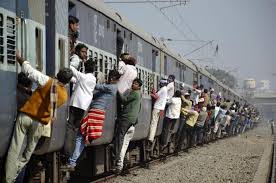 During this year, till September,  about 118 cases were registered and 122 touts have been arrested. police have sized 1601 tickets which were worth Rs 27,32,918.
He further said these drives were conducted in Chennai, Katpadi, Trichy, Villupuram, Vridhachalam, Madurai, Manamadurai, Virudhunagar, Tirunelveli, Palakkad, Shoranur, Calicut, Mangalore, Kannur, Trivandrum, Ernakulam, Kottayam, Kollam, Salem, Coimbatore, Erode, Karur and other major tourist destinations over Southern Railway.
We have apprehended a tout in one of the drives who was using ‘Red Mirchi,’ a software to book e-tickets. He revealed during the interrogation that the software was purchased from Mumbai. A tout who is a resident of Trichy was found selling these tickets in Katpadi.
Action on these touts has not been possible so far, for Railway Act 143 does not give us any right to do so. Though these touts are arrested, their lawyers get them released on paying some minimum amount.
Law branch in Railways has given clearance to the amendment and this is likely to be announced soon. We hope the amendment will help us to put an end to online ticket frauds, he said.