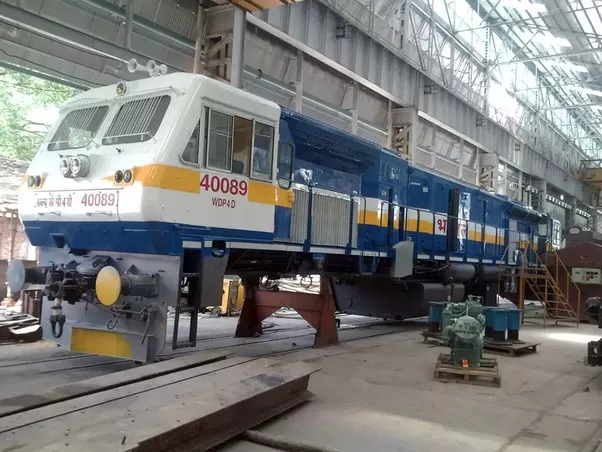 Chennai has done its bit in conserving priceless railway heritage. EIR 22 said to be the oldest of the steam engine of its kind underwent periodic overhauling (POH) at Perambur Loco Works recently. Infodea went ahead to know more about it.

S. Vishnu Sharma, INN/Chennai, @svs037
The locomotive which has reportedly entered into Guinness Book of World Records for being the world’s oldest working locomotive arrived at Chennai based Perambur Loco Works in the first week of August this year. A senior official at the establishment said it took about seven to eight weeks to complete the work. 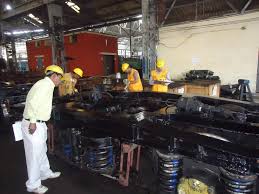 It was not easy as the steam engine did not belong to these days, said the official. Knowledge of the engine is not also easily available, so are the spares of the locomotive. So we had to make the drawings of the components and give good deal of attention on their making, said Aditi Saini, works manager, Perambur Loco Works.
It was this lack of drawings of that made fixing the wheel of the engine back to the frame a challenging task. ‘We had to make the components in various dimensions and then try using them on trial and error method.’
The material (books) which gave enough information on train engines of those days too had to be procured. ‘Limits and Fits (To be used for locomotive work)’ published in April 1958, ‘Steam Loco Manual’ published by Railway Board in 1978 and ‘Steam Loco Guide’ had to be obtained from various sources.
Steam loco Guide had 1963 version and 1948 version of ‘Coat of Arms’ which speaks about material specifications for steam locomotives also are there. Both of them had to be procured from Rangaswamy, a steam locomotive enthusiast. 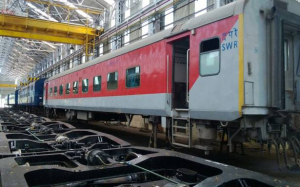 Speaking about the overhauling works, manager of Perambur Loco Works Arun Devaraj said we had to check the boiler of the engine to begin with. The leakages in them and they were attended. The axle boxes (the moving part in a locomotive) were made free of friction. This will help axle move freely and bear the weight of the locomotive.
The engine is said to have the biggest driving wheel with a diametre of 1.8 metres. Its spokes had to be casted with iron. Pipeline that supplies lubricating oil to cylinders in the engine had to be changed. The cylinder had a crack and that was welded, he said.
The engine has now moved to Northern Railway for polyurethene painting which will give an aesthetic look to it. This will make a run on 10 October from Delhi Cantonment to Rewari. Their next focus will be giving a fresh lease of life to another antique steam engine 7015 WP, said Aditi Saini.