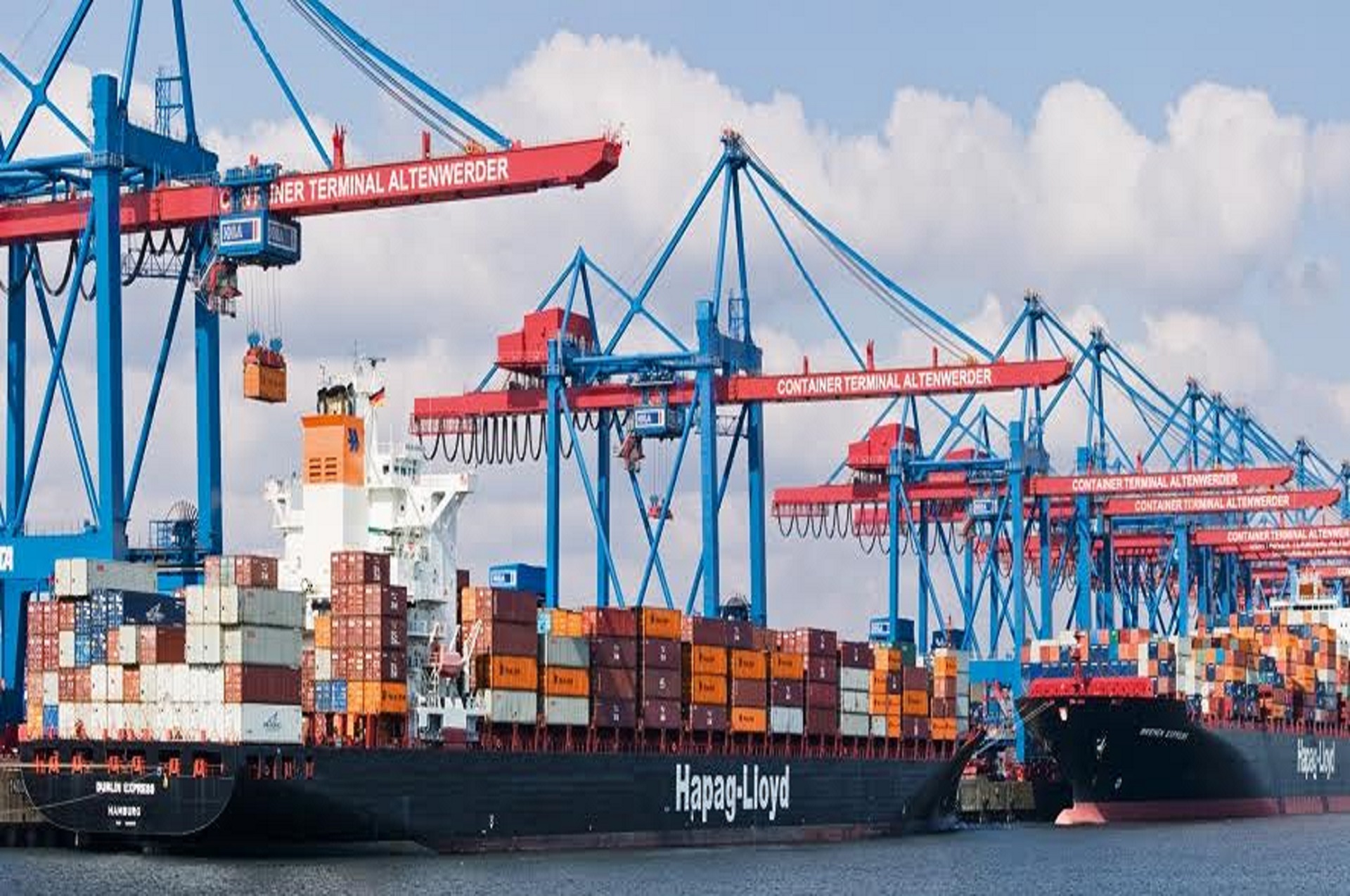 S. Vishnu Sharma, INN/Chennai, @svs037
Ports play a major role in the country’s economic development as 95 per cent of India’s foreign trade by volume and 70 per cent by value are through maritime operations, said Pon Radhakrishnan, Union Minister of State for Finance and Shipping.
He was speaking at the CII Port Conclave 2018 with the theme ‘Port Led Economic Development’ by Confederation of Indian Industry (CII) on Tuesday.
Noting that the country’s economic integration with the world economy is also very crucial, he said that it can happen only with the development of maritime sector in terms of improving infrastructure and efficiency.
He also said union government is implementing the Sagarmala programme by identifying as many as 577 projects at an estimated cost of Rs 8.57 lakh crore to be implemented during 2015-2035.
He further said that the investments are mostly in areas of port development, port connectivity enhancement and coastal community development. Nearly 490 projects at an estimated cost of Rs 4.25 lakh crore are under various stages of implementation, development and completion. 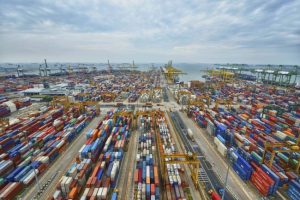 Though we have improved the overall efficiency and reduced the turnaround time, we need to raise to the global standards on that count. The port modernisation programme under Sagarmala which will address the issue of reducing logistics cost is key to improving our competitiveness.
The government has taken various initiatives in this direction, he reminded. Stating that poor logistics eventually contributes to higher cost of doing business and higher prices for goods and services in the economy, he said, the vision of Sagarmala is to reduce logistics cost for both domestic and exim cargo with necessary optimised infrastructure investment.
Projects like coastal shipping, inland waterways, rail and road connectivity will also reduce the logistic cost as also carbon footprint and contribute towards the green agenda of the country, he said. He was emphatical that the Sagarmala programme will also improve the lives of coastal communities by improving infrastructure for traditional livelihoods such as fishing and leveraging the coast and waterways to enable improved transport and access.
Kailash Kumar Aggarwal, Joint Secretary, Ministry of Shipping, Government of India said that 41 PPP projects in the private sector involving an investment of Rs 20,000 crore are in operation having created a capacity of 368 MT. About 16 projects entailing an investment of Rs 20,000 crore and 268 MT capacity are under implementation said Aggarwal. 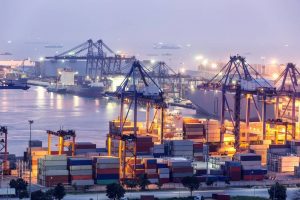 He said that 632 Km of rail lines have been commissioned and additional 1300 Km of rail network is expected to be added by 2020. About 266 Km of roads connecting to the ports have already been commissioned and additional 1600 Km of road network is expected to be added by 2020, he further said.
R Dinesh, Chairman, CII Southern Region and Joint Managing Director, T V Sundram Iyengar and Sons Ltd said the maritime sector is expected to grow significantly with the increase in international and domestic trade volumes. Since huge volumes are handled through the maritime route, there is a continuous need to develop India’s ports and trade related infrastructure.
P Raveendran, Chairman, CII Port Conclave 2018 and Chairman, Port of Chennai and Kamarajar Port Ltd said that all the initiatives of the CII are in line with the Sagarmala project and the concept of port led development is centered around the areas of logistics and the location of industries around the port regions.
The event also saw various kinds of deliberations by experts in sessions like port sector governance, ease of doing business and cabotage policies, cruise tourism, evolution of technologies in port sector opportunities and the way forward, multi modal approach-first mile and  last mile connectivity and port led industrialisation.