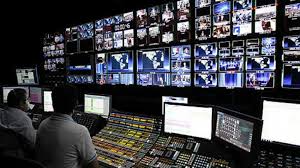 S.Ganesh, INN/Chennai, @Infodeaofficial
Media is a big cake and everyone would have a fair share in it. The impressive growth story of the sector in this country seems to be vouching this.
Indian media currently is said to comprise 80000 publications with 80 million copies as far as print is concerned. One can never forget the presence of 500 TV channels and over 150 radio stations and much more.
Media is a large venture in India and is said to promote country’s business, politics and society in a big way in days to come. The FDI was allowed in the media sector during the tenure of former Prime Minister of India Rajiv Gandhi which aided in the progress of the media segment. 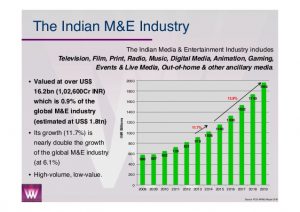 We embrace modernism and the can continue to haunt us. For, forgoing the old is not an easy task for many of us and it is here the role of media can turn crucial for it can help us welcome the change that is inevitable.
Media can play powerful role reflecting the positive and negative changes in this country as it has done in other nations.
Media education is to be given importance. This can help a lot by allowing entry of people with right skills in the media industry. It is good that lot of educational institutions are offering courses that can equip people who wish to make a career in the media segment with right skills.
Media scenario in India was largely restricted to print, television and radio in the old days. As the times have changed emergence of new media in a big way promised lot of positives. 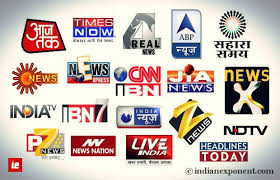 New media promises to liberate people from older media and aim to provide good remedies to people. The launching of internet and Information high way promises to bring people closer to modern technology and aim to empower people with new facilities. Hope the media sector witnesses more development as the things move ahead.