A pioneer invention to save battery life of your smartphone 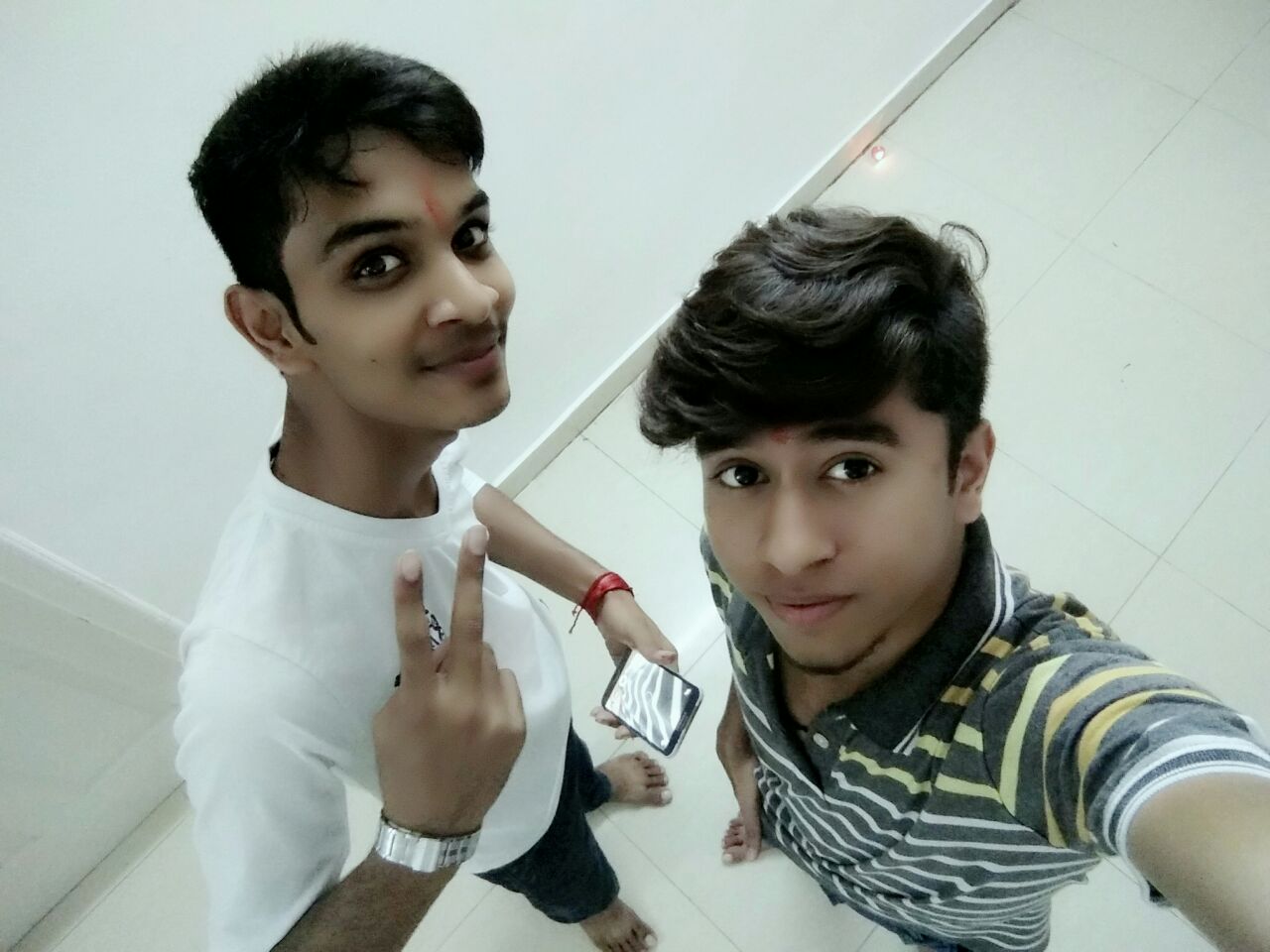 Two B. tech students from SRM University Chennai, Vishal Ved and Shrayank Shrivatava have found a solution to save battery life of a smartphone over a long period of time. While describing about their invention to team Infodea, the duo stated that this battery problem was common for them and their friends and that is exactly how they got the idea to develop this electronic device in the first place. 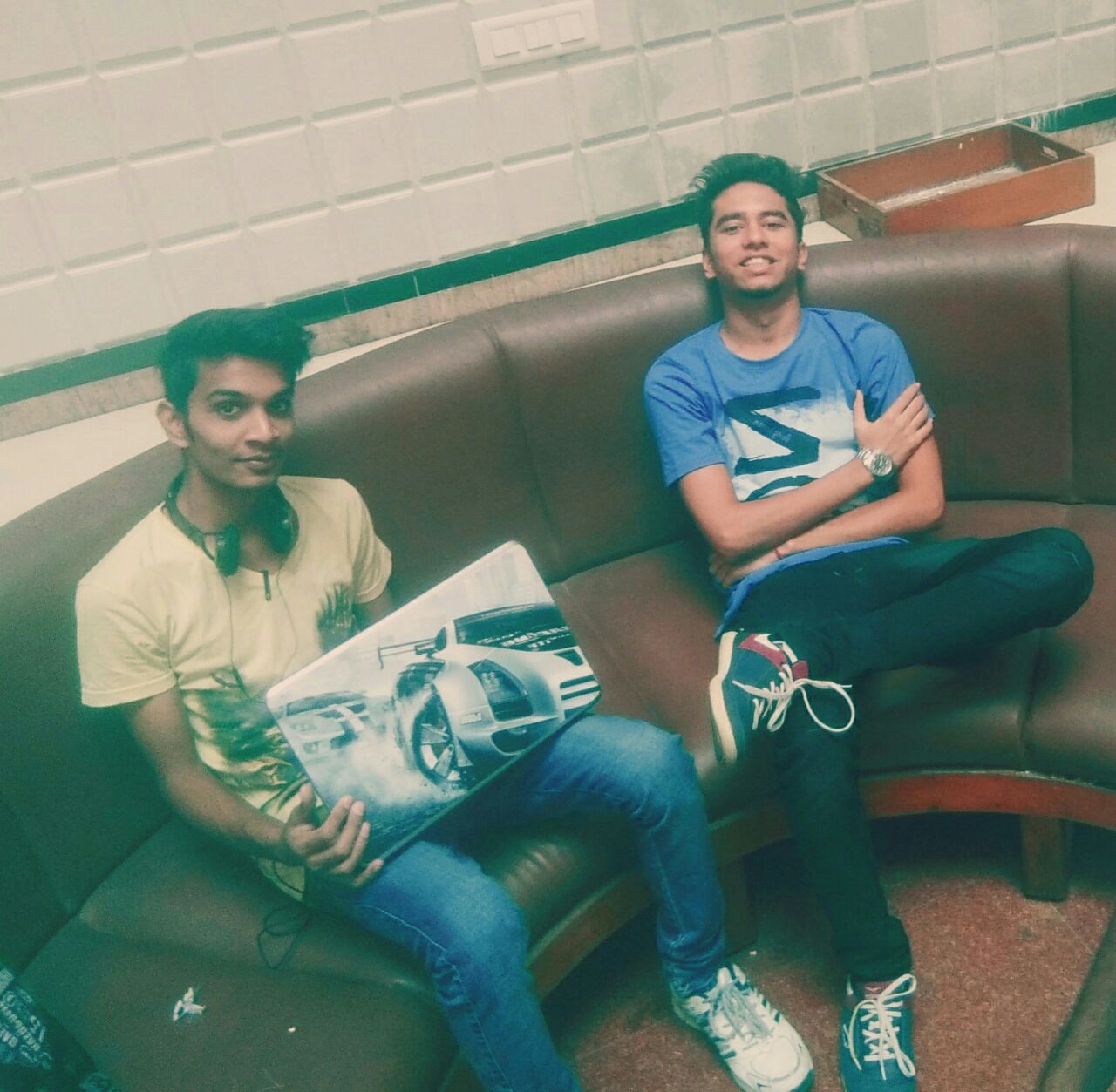 After 5 months of sleepless effort and failing 45 times they made it across successfully during their 46th attempt. The duo has named this electronic gadget to be called the “POWERZEIT”. They have also got patents for this new invention of their’s. The POWERZEIT is an advanced electronic device, which acts as a solution for the shorter life-span of smartphone batteries.

Powerzeit circuit also prevents the smartphone from overheating and it aids to the battery health to enhance the longevity of the battery life, bringing to the world an intelligent and unique way to redeem the battery health to work for a longer period of time, where by the technology is so viable that it can be installed for the existing smartphones with ease at the earliest.

The duo have got patents for many of their other invention too, as mentioned above. These inventions are based on the problems faced in practical life. We see soft drink vending machine has been set in certain amount and the machine delivers the drink as per the amount but these guys have modified it in such a way that whatever amount you press or feed the machine, it will deliver that exact amount of the beverage.

When it comes to washing clothes, one needs to keep dirty clothes inside the machine, put detergent powder, connect water pipe to tap and switch on the machine. Vishal and Shrayank have made this process easier by fitting and enabling a detergent storage inside the machine to take the detergent as per requirement. A 2nd year student of Aerospace Engineering Vishal, says that his mother is his main inspiration as she always supported all of his new thoughts and encouraged him to steer ahead. He says “His best friend Aayushi Maheshwari who is also B.Tech. second year student is a great motivator. During his tuff days she was the one who kept his moral high.”

Similarly a 2nd year student of Mechanical Engineering Shrayank, says that he gets highly inspired by his father & his father’s words of wisdom & knowledge which has been extremely useful for him, when he actually make use of it and implement the same on a real time basis & made it a part of his daily life, for finding the solution of the problem that needs to be addressed in the very first place.

The duo is also inspired by inspiration speaker Sandeep Maheshwari. Sandeep Maheswri is one of the fastest growing entrepreneur of India. He is the founder and CEO of Images Bazaar , which is the largest collection of Indian Images. Sandeep is also known for being a motivational speaker, to intention to motivate and inspire the young budding minds.

When asked about their future plans, Vishal and Shrayank said that they would like to set up a company of their own where they can carry out research and work on the newer technologies. They also want to create a platform for youngsters like them and ease the process of accessing quality research work with all facilities and resources at hand as soon as possible.