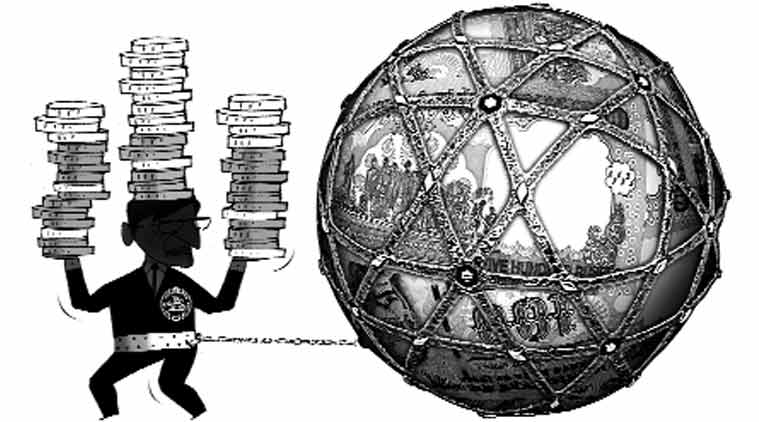 By – S.Vishnu Sharma, INN/Chennai, @svs037
The statewide network of Pay and Accounts offices, district treasuries and sub treasuries in Tamilnadu had handled government receipts and expenditure to the tune of Rs 1,55,824,00,00,000 and Rs 1,70,256,00,00,000 respectively during the financial year 2017-18, said Tenkasi S Jawhar, principal secretary, Commissioner of Treasuries and Accounts. 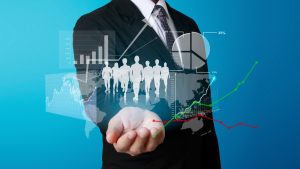 He was speaking during the sensitisation conference on Integrated Financial and Human Resource Management System (IFHRMS) for government employees at SRM University premises recently. The conference was organised by P Ponniah, collector of Kanchipuram District.
Jawahar said that Commissionerate of Treasuries and Accounts has been functioning independently under the Department of Finance of Government of Tamilnadu. He further said State government is implementing a unique, path breaking system for streamlining treasury operations, known as IFHRMS at a cost of Rs 288.91 crore.
This system will enable integration of various stake holders such as the Accountant General (Tamilnadu), Reserve Bank of India, Agency Banks, Comptroller General of Accounts. On implementation of IFHRMS, about 29,000 Drawing and Disbursing Officers (DDOs) of Tamilnadu Government throughout the state and New Delhi will be able to submit bills to the treasury online without any time restrictions, he said. 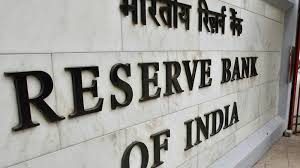 Apart from reducing paper work, the DDOs need not spare precious manpower for physically carrying the bills to the treasury and ascertaining its status. With online tracking of a bill, DDO will be able to ascertain the exact status of a bill from time to time it is presented till it is credited to the beneficiary’s account, thus ensuring greater transperancy and convenience.