Social media is here to stay 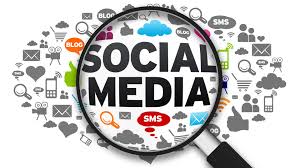 In a highly technologically advanced world with internet penetrating into nook and corner of the world soocial media has assumed great importance with the youth driving this force in a larger way, even world leaders such as Putin, Modi,Trump are reaching out to the public through this medium, landmark policies of the Indian government such as swach bharat, have reached the man in the street thanks to the power of social media.

A case in point is Kurnool in Andra Pradesh which used to be dirty as hell, but all thanks to the swach Bharat campaign through social media, the entire scenario has changed drastically and now Kurnool has become a model city for the swach bharat movement.

New technological innovations such as robotics, artificial intelligence, automation etc are reaching the hitherto comman man due to the medium of social media, however social media also plays a great role in spreading old culture and traditions through vidoes of the olden times and is a great succour to the senior citizens who can relive their younger days and spend the rest of their lives blissfully. 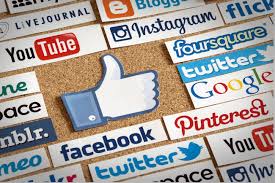 The advent of social media has also raised the hopes and aspirations of the marginalised and oppressed sections of the society as many of the government schemes for such sections can be widely spread amongst them through social media.

Social media is a great tool of rural empowerment as many of the latest agricultural innovations can be spread through social media and also the rural farmers can get to know about concepts of digital payments for their trade transactions.