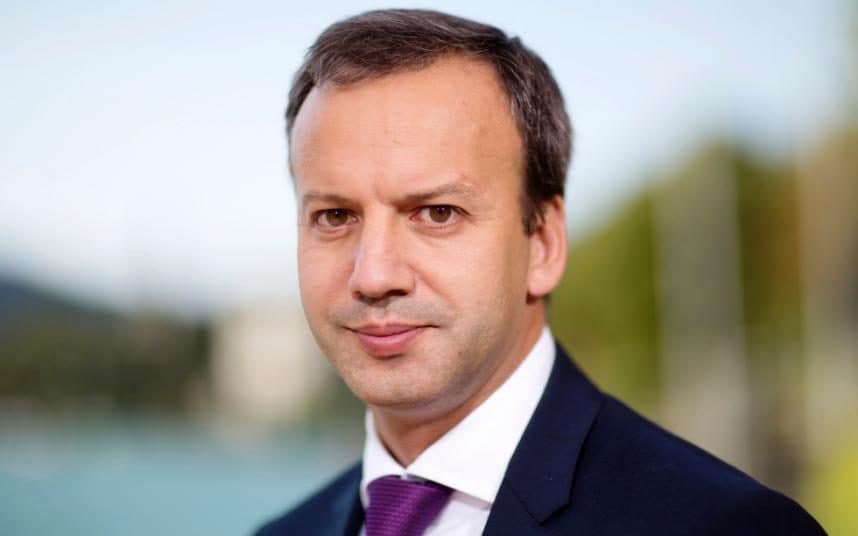 Chess is one of the most popular games in the world and there is no one who is not attracted towards it. From young to old, all would like to indulge in the game. This indoor game could be more known in the days to come. Efforts will be made to make the game more popular at the ground level in the days to come, said Arkady Dvorkovich of International Chess Federation (FIDE). Arkady has become the president of FIDE for the second time.

FIDE would join hands with training centres to achieve its intention of taking the game to the ground level, he said in an interview during the 44th Chess Olympiad held in Chennai recently. Speaking more on the plan to be opted for popularising chess, he said colleges and schools would be chosen,  and through them, the game would be made well-known. Trainers would be appointed to train those who want to learn the game, said Arkady Dvorkovich.

‘It takes longer to make preparations for the olympiad and India could complete them in less time and it deserves praise.’ We are working to organise a chess competition for differently abled players. The contest would likely be organised by the end of this year, he said. FIDE would provide the finance required for holding the contest, he said.