The dilemma of Cricket in India 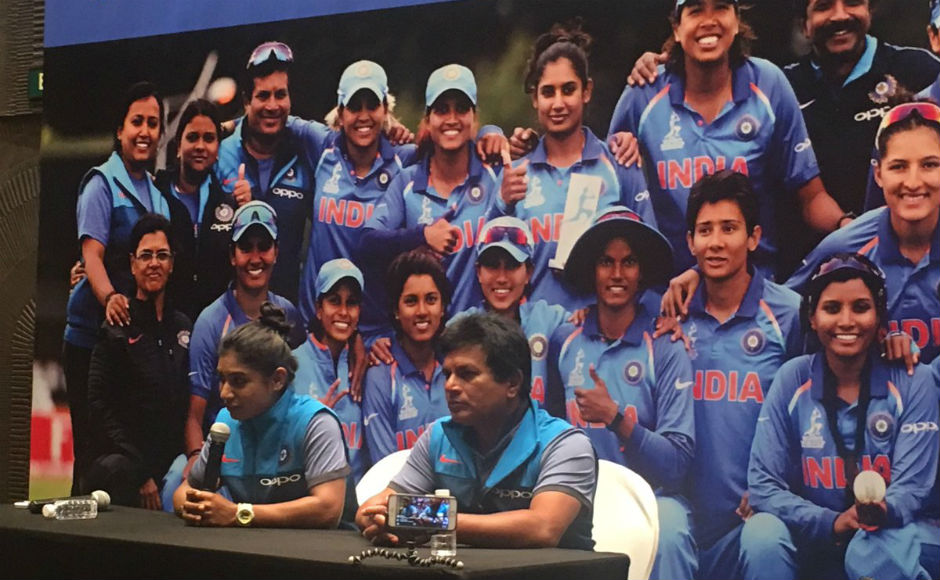 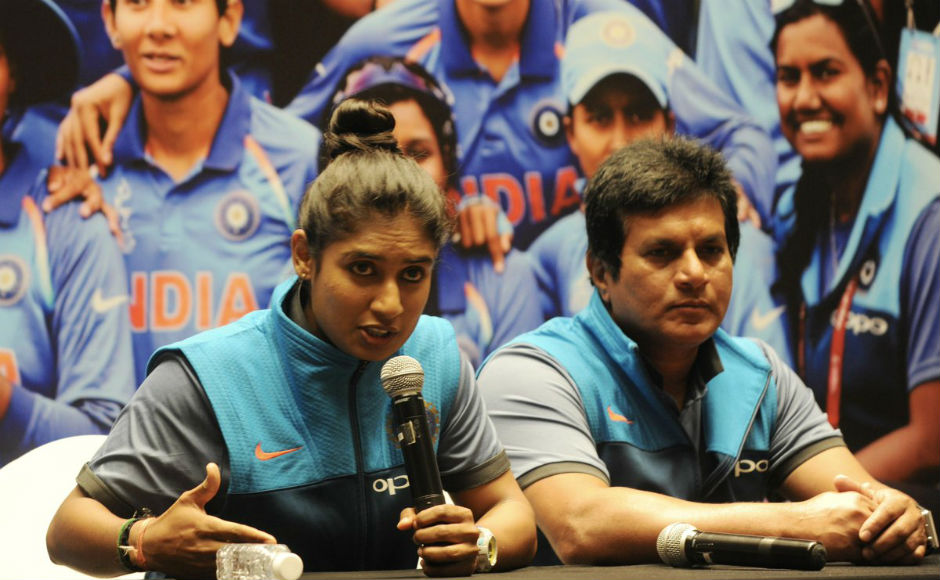 Popularity is a media driven game. It comes from the support of people and considering the harsh truth of India being a male dominated society, it’s apparent where the support of the people is concentrated with respect to the sports. Women’s cricket in India strives for the same limelight as the exceptional men’s cricket team but a patriarchal India is so impotent in giving women that much eminence.

Being the second most populous country, not even one-third of the people are familiar with the names of the players of Indian women’s cricket team. And in the face of this fattened thoughtfulness is the direction to the fact that it is the same country where people tend to remember the batting and bowling average of the players with their names wherever pan the lens towards men’s team.

All forms of media are chasing profit in the facade of readership and TRP which rapidly increases as the spectator figure touches 3,00000. Such is the magnitude when it’s about the gentlemen’s game i.e., men’s cricket and the number shrinks to 1000 when ‘men’ are replaced by ‘women’. July 23rd 2017 was the day we successfully witnessed a step forward in the stubborn culture of cricket spectatorship, when the country unified to watch the ICC Women’s World Cup finals played between India and England. The essence of togetherness and the spirit of nationalism was boundless and unquestionably evident. A rare scene in women’s cricket otherwise as visuals are heavily dominated by men cricketers especially when team performs well. Whereas one get to see the info of a women’s team match only if he taps four times on CricBuzz’s screen i.e., one of the top 5 apps for live streaming of cricket. And it’s justifiable also as why would CricBuzz or any other media would keep something on its priority queue if it doesn’t interest the visitors. The broadcasters or media are not to be blamed alone. They do play a part, a huge one yet a part constituting to this problem lies in the mindset of people because simply Harmanpreet’s version of sixes are not belligerent enough to hold all these viewers captive who are accustomed to Kohli’s earth shattering version of sixes.