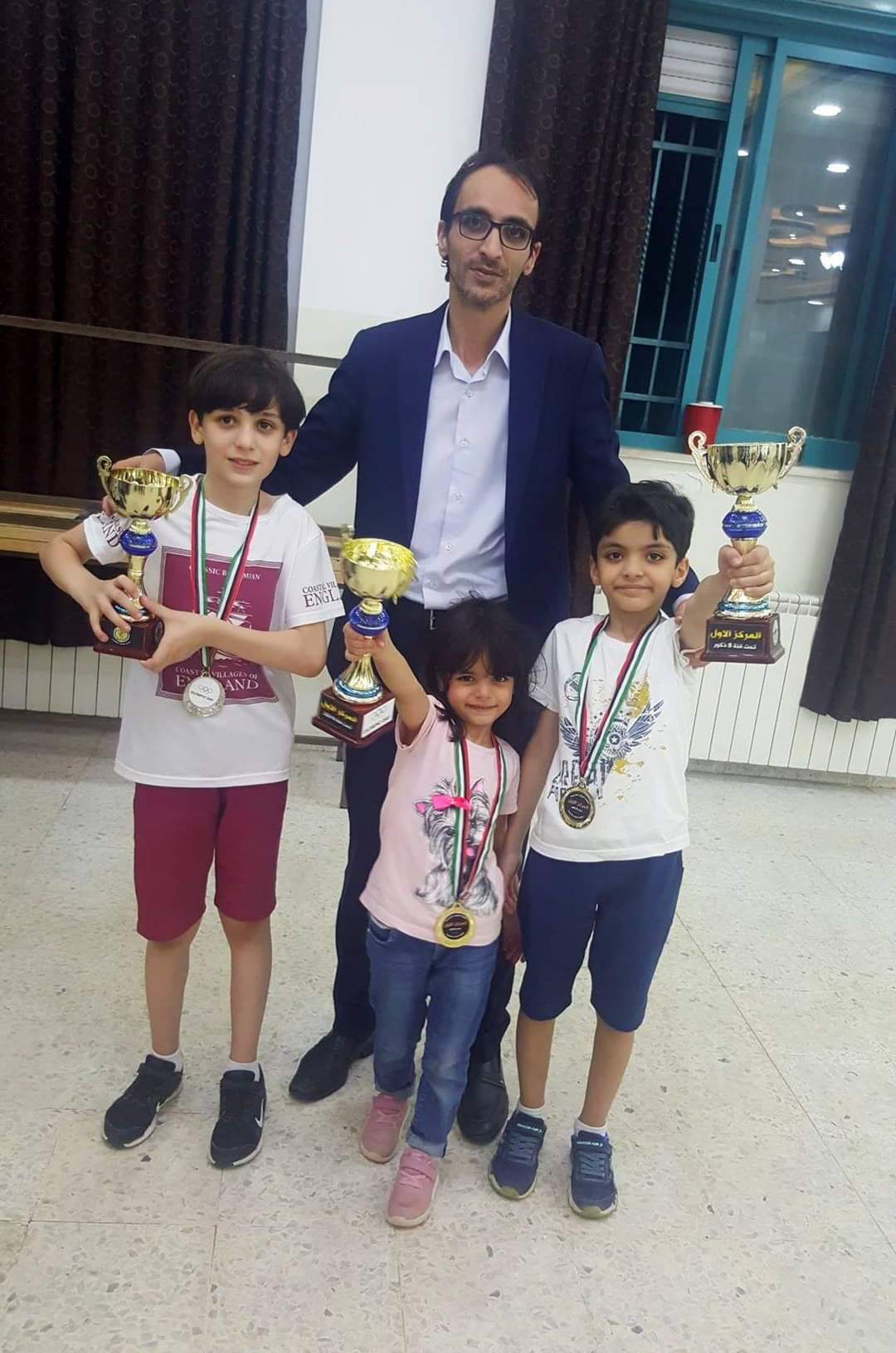 At the ongoing World Chess Olympiad in Chennai, an eight-year-old girl from Palestine is making a lot of headlines. The tiny Randa Seder is the youngest player to take part in the World Chess Olympiad. Her 13 year old elder brother and father have also come to participate in this Olympiad with her. Her father introduced her to chess at the age of five and she immediately took to the game. 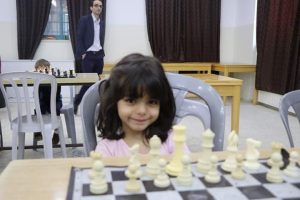 Randa took part in the 2019 Arab Champion for Cadets held in Jordan when she was 6 years old and she won the Kasya Medal. She won a silver medal in the women’s championship in Palestine and is among the top players in the world in her age category. This is the first time that she is taking part in an international competition outside the country and she won the bronze medal in the Under-18 category. 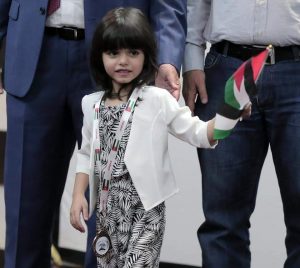 For the moment she is enjoying all the attention and aspires to become a champion woman player like her idol Grandmaster Judit Polgar of Hungary. The hobby of the children also motivated their father to resume his chess career which he had given up to shoulder other responsibilities.

Naji Seder is the captain of the Palestine team and also trains people to play chess. He may not be known to people, but any mention of his 8-year-old daughter makes it easy to identify him. Nazi is also playing for his country in the World Chess Olympiad being held in India along with his children.

Naji says that he started playing chess when he was 13 years old. In the year 1996, he said goodbye to the game of chess and focused all his attention on studies and his professional life. Naji’s children have all taken to the board game. 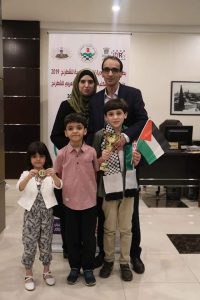 While Rendessa and Mohamed are currently showcasing their skills at the international level, the other two are showcasing their talent at the local level. Naji says that he returned to chess due to the increasing interest in the game among his children.