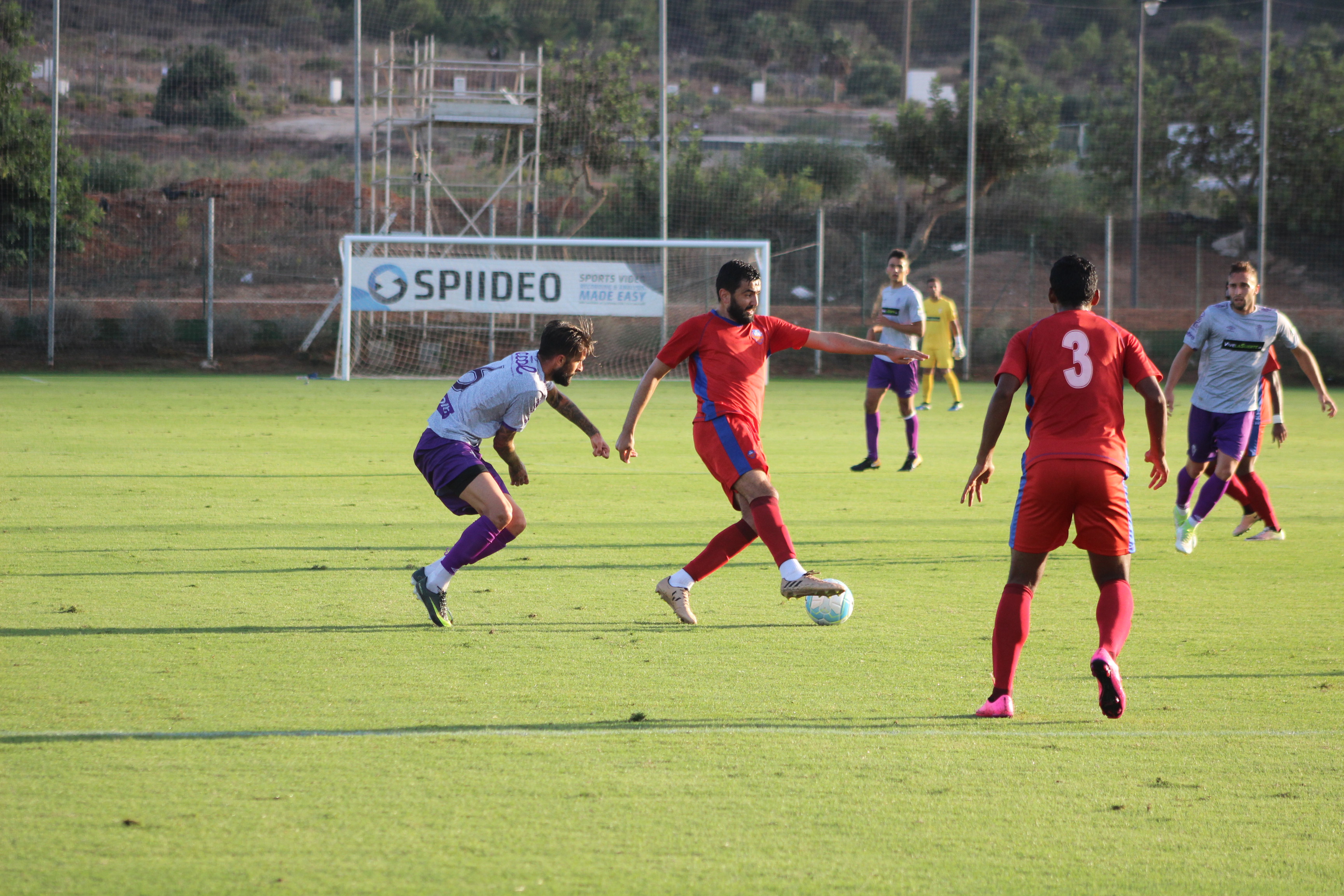 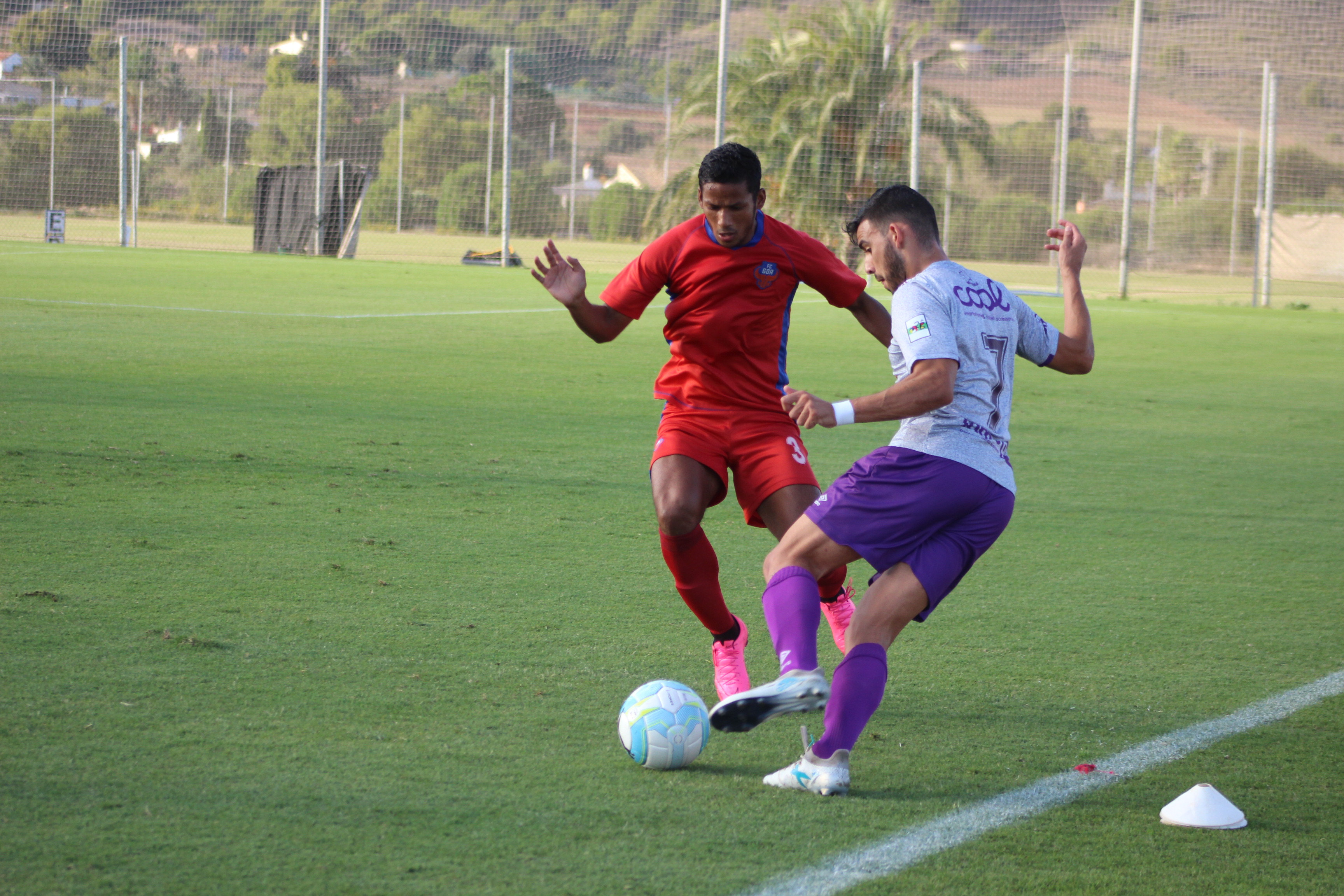 A battling FC Goa side went down 1-2 to Real Murcia CF’s first team in the second pre-season match at the La Manga Club in Spain on Monday. FC Goa took the lead through a super free kick from Manuel Lanzarote. Two goals either side of half-time were enough for the Segunda Division B side to come away with a win.

The Gaurs started the game brightly and attacked early on and their persistence was rewarded with a goal not long after kick – off. Midfielder Manuel Lanzarote stepped up and curled a beautiful free-kick in to give the Goan side the lead. However, the lead was short lived as Murcia hit back with the equalising goal of their own through Nadjib. Both sides struggled to break the deadlock thereafter and failed to create enough chances to test either goalkeeper as the referee called a halt to proceedings at half time with the score even.

FC Goa, head coach Sergio Lobera made a host of changes in the second half to test his bench strength. Things, however, didn’t go the way of the Gaurs as they conceded a soft goal early on in the second period. To bring the score level once more, FC Goa began to attack much more but were unable to find an equalizer. Simultaneously, Murcia looked to put the game to bed by scoring a third on the counter but they too were not able to get the ball into the back of the net.

The La Manga Club in Murcia will continue to play host to FC Goa for the remainder of their pre-season. The Gaurs take on Real Murcia B in their next pre-season fixture on the 19th of October, 2017.