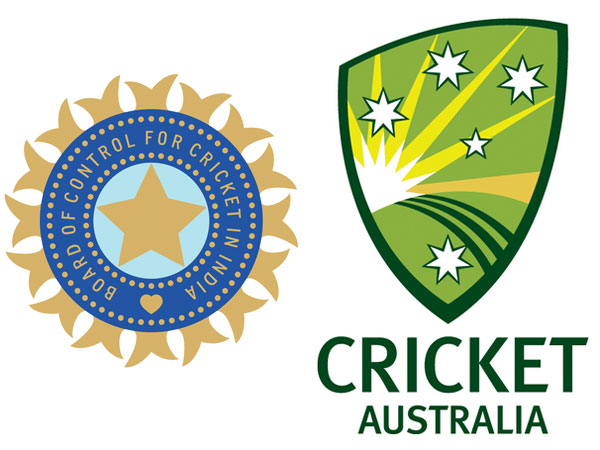 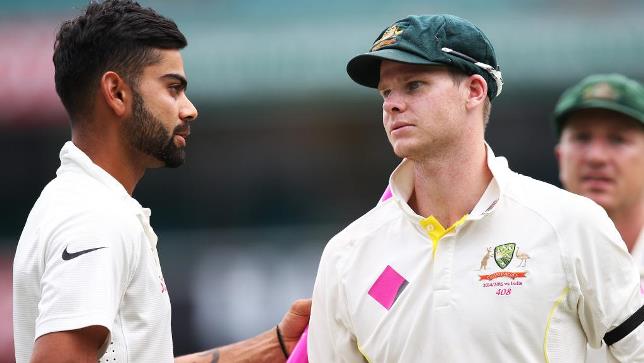 The last Saturday of February 2017 witnessed one of the most disastrous defeats of Team India at home conditions. The Aussies thrashed the Indians by 333 runs, giving the latter their second biggest defeat in their home soil. The visitors put a full stop to the host’s unbeaten run of 20 tests in a manner which would surprise Indian supporters giving the kind of India’s form in the recent past.

It was a game where Kohli’s ploys didn’t work and the defeat seems to have opened up some loopholes in the Indian line up. A lot of questions have arisen on the team selection, the strategies, the bowling changes and everything. This is a wake- up call for the hosts who have been enjoying the numero uno status of late, with Australia striving for the top ranking. 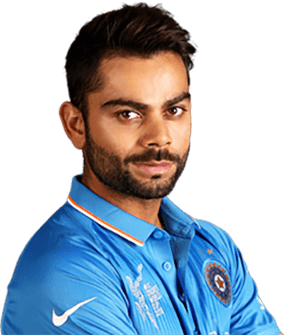 The most important aspect of all was the clumsy use of the DRS (Decision Review System) which contributed to India’s loss. Things would have been different if the reviews were taken assiduously. It felt Kohli rushed with the DRS and thus India was left with no reviews when it mattered the most. Had India not wasted the reviews, Smith would not have made his 18 th test century. The participation of Wriddhiman Saha is mandatory in the review decision as the wicketkeeper is the best man to know whether to go for it. He needs to open up and the captain should have enough confidence on him.

The close-in fielding was one of the prime reasons for the fiasco. ‘Catches win matches’- this phrase is not just said, it is actually true. India missed chances at least on seven to eight instances, a couple of them being sitters. On the contrary, Handscomb pulled off two brilliant dismissals in the short leg position which turned the tables for the Aussies. You cannot afford to lose opportunities against a team like Australia. 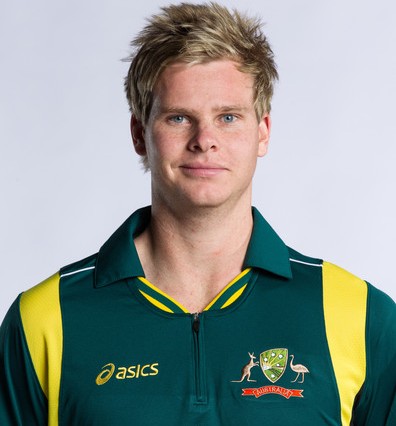 The Pune test will definitely be a forgettable one for the Indian batsmen. The Australians deserve accolades, outplaying India in all aspects. With scores of 105 and 107, India was not able to surpass Steve Smith’s 109 (second innings) in either of the two innings. And what adds to the misery, is the fact that the strong Indian batting line up was bundled out twice in just 74 overs. Steven O’Keefe bowled the spell of his life and emerged as the all time highest wicket taker for Australia against India in a match. It seemed he would take a wicket every single ball. Nathan Lyon was no less threatening. Mitchell Starc initiated the Indian debacle by sending Pujara and Kohli back to pavilion in a single over in the first innings.

The opening woes is still haunting Team India. The Rahul-Vijay pair looks vulnerable to the new ball. The last century opening partnership was between a non- regular opener, Parthiv Patel and Vijay against England. Ajinkya Rahane’s poor run continues. The selectors can look to Karun Nair, the triple centurion resting at the bench. Shreyas Iyer who had hit an unbeaten double hundred in the warm up match against Australia a week back can also be considered. It was also felt that India was one batsman short in the match. The strategy of five batsmen with a wicket keeper and three allrounders (Ashwin, Jadeja and Jayant Yadav) doesn’t seem good with the Aussie bowling attack. The combination worked really well against the Kiwis and the English men but in front of the likes of Starc, Hazelwood, O’Keefe, Lyon seems impuissant. Moreover, the Indian batters could not learn from the way Smith built his innings who stepped out almost every ball to cut down the uneven turn from the turf. Matt Renshaw, the 20 year old Aussie, playing for the first time in Indian conditions showed immense diligence, could have been set as an example for the Indian batters. 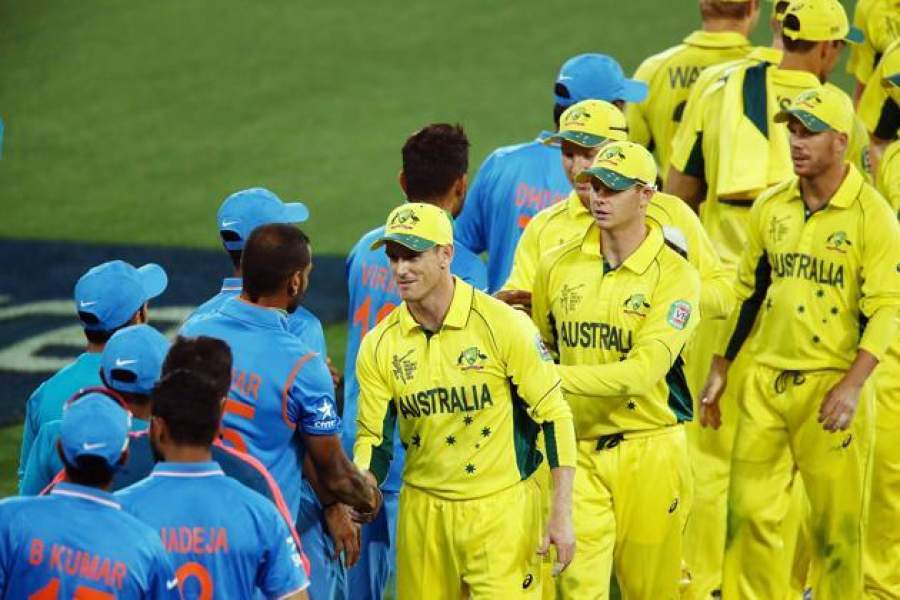 The bowling was the only positive India can take from the match. Umesh Yadav was absolutely brilliant with the new as well as the old ball, seemed to be under bowled. On the other hand, Smith used his bowlers brilliantly giving them shorter spells not allowing the batsmen to settle. Ishant Sharma and Jayant Yadav didn’t trouble the Aussies, the entire load seemed to be on the Ashwin-Jadeja duo again. Jadeja was the most impressive of all the bowlers. Ashwin was the leading wicket taker for the Indians but was not that threatening as his Aussie counterpart, Nathan Lyon. Moreover, the Indian over rate was 21.5 overs/hour at a time, giving the sense that they were rushing with their overs thus taking less time to plan a dismissal.

As Kohli said in the post match presentation, India needs to take the loss on the chin and move ahead. It is a four match test series, and there is every possible chance to get back to the winning mode. India need to learn a lot from the Pune test, should roll up their sleeves, and prove the Aussies why they are the number one team in the world.