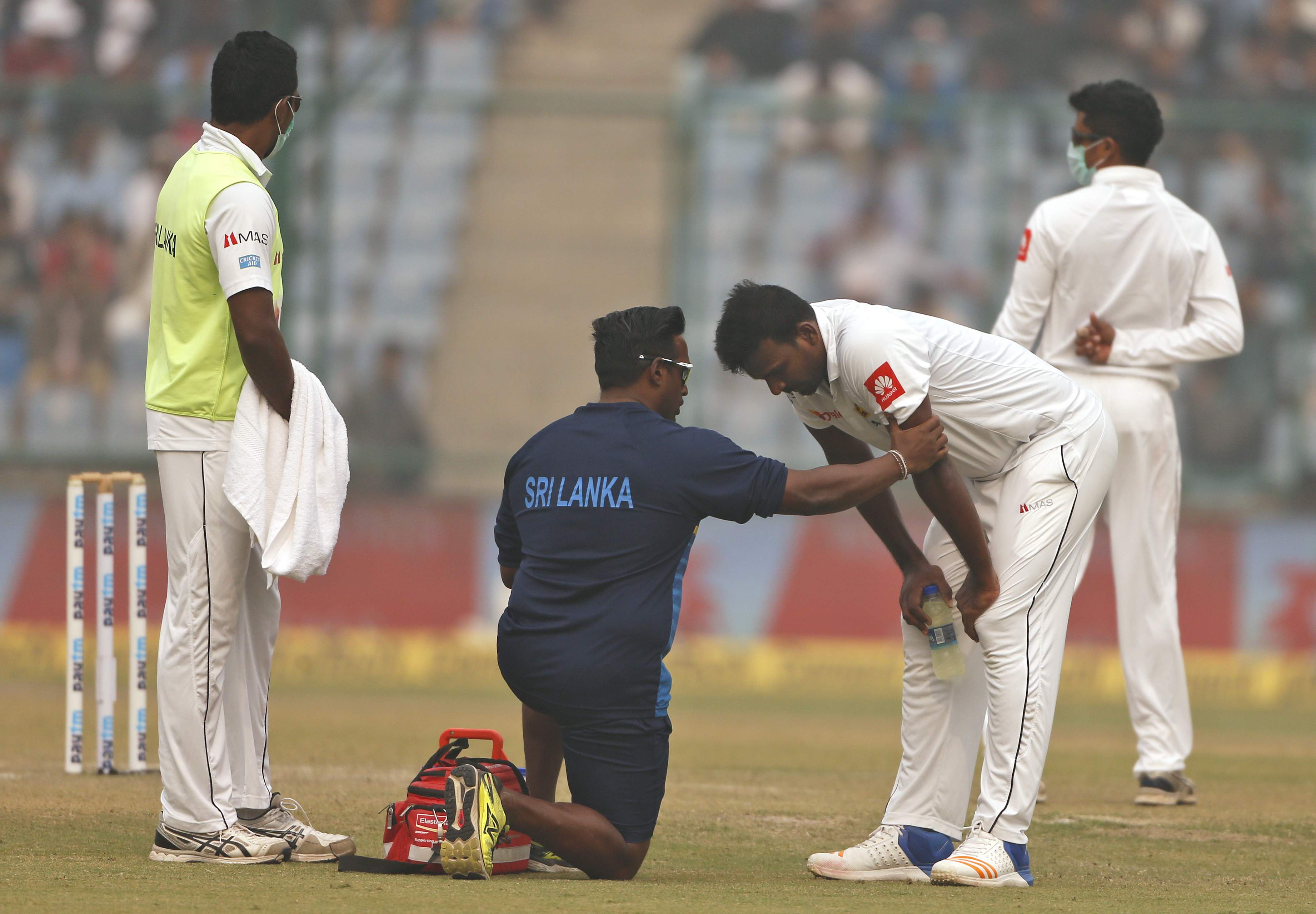 The Cricket series played between Srilanka and India held in New Delhi in December last year raised many concerns about the venue for future matches to happen. Delhi which made headlines due to soaring pollution levels left both the host and the visiting Lankan players come to ground wearing masks. The situation made ICC and BCCI to seriously think on making mandatory rules of pollution test before selecting venues for cricket matches in the future.

This initiative is being taken considering that in pollution free environment players can give best performance. However, the decision of ICC and BCCI is a big challenge for sport managers and coordinators. Infodea spoke to former cricket players, sports persons and followers to find out whether it’s a tough task to identify pollution – free place to conduct matches. While some were curious to know the set of rules to deal with such situation, former cricketers including K. Srikanth restrained from commenting on the rules which is still under wraps.

Selection of pollution free place is a big challenge

Former Indian cricket team player S. Ramesh says that in the current scenario, there are fewer places which are pollution-free. In such situation, it’s a very tough task for ICC and BCCI to select a ground which is pollution free. Praising the decision of ICC and BCCI, Ramesh said that with respect to players and their performances, the decision is a right step but it only depends on what measures will be undertaken in this regard as pollution affects people from all walks of life. Ramesh stresses that its very much important that a solution if found at the earliest as a pollution free environment only enhance performance of the players and makes it better for the audience to enjoy the match as well.

TNCA member and a former media manager of team India Dr. R. N. Baba feels that it is not necessary place pollution level at a venue is same all the time. He says that this kind of scenario can be a big headache for ICC and BCCI. For example if they select Chennai as the playground for any match during Deepawali or Bogi Pongal time, than the pollution level will be more than the usual days. There are many factors influencing the pollution levels of a place and both ICC and BCCI should seriously look in to these circumstances too.

It’s late but never too late

Sports journalist Shilarze Saha says that ICC and BCCI woke up to this issue very late but it’s never too late for a good initiative. Quoting a Hindi says “Jab jago tabhi savera” he says outer atmosphere influences the performance of sportsman. Indian sportspersons can perform well in Indian conditions but this cannot be the same for foreign players. It’s important for both ICC and BCCI to form a set of rules to choose a pollution – free grounds for the matches.