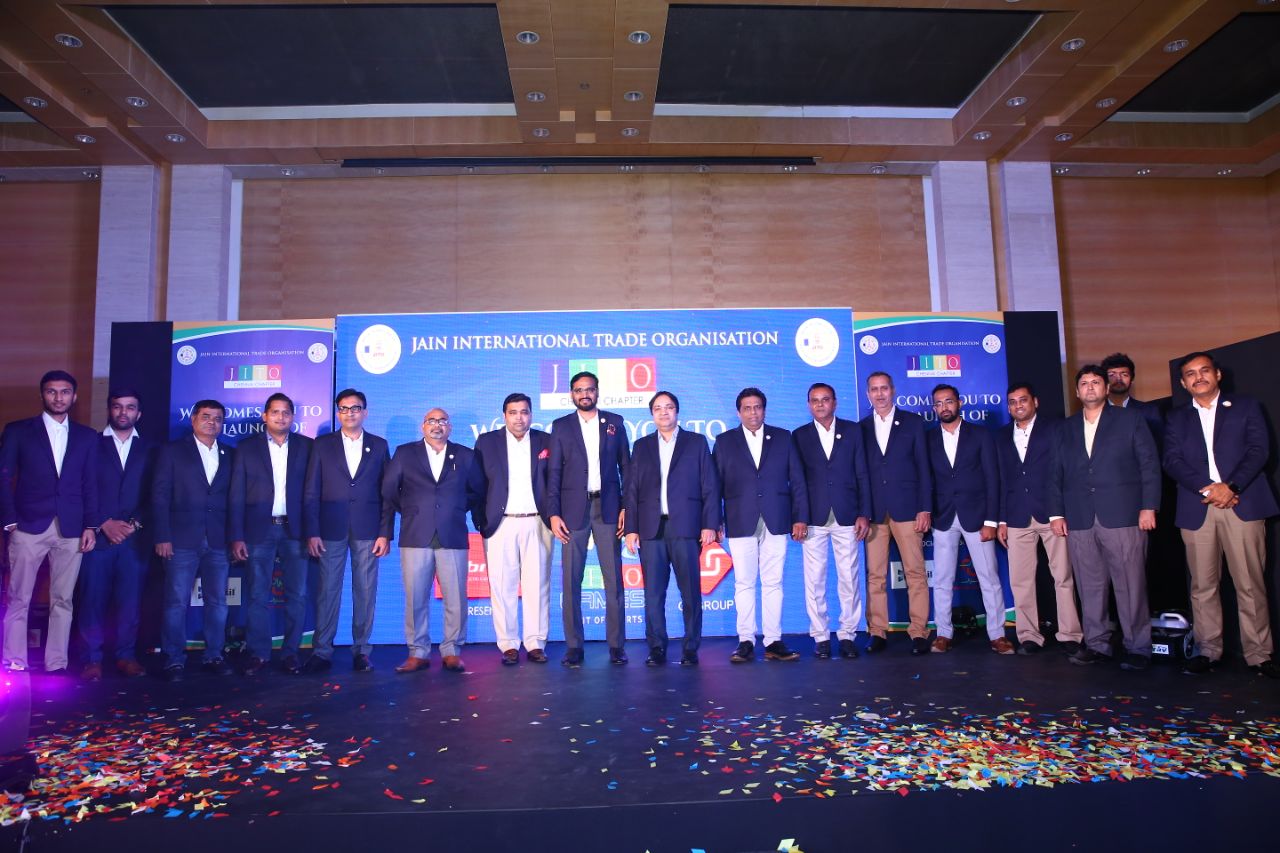 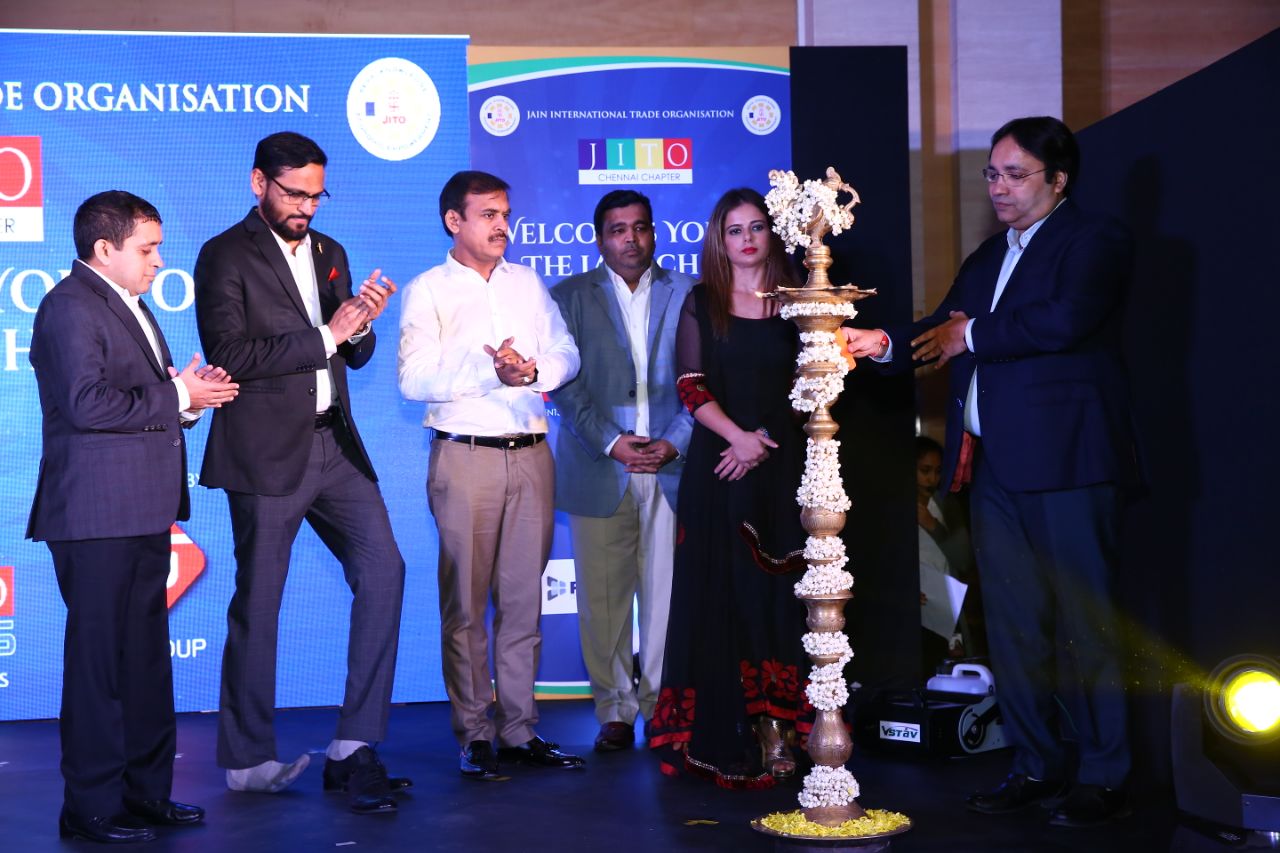 Narendra Srisrimal, Chairman of JITO, Tamil Nadu welcomed the gathering in the presence of Shri Jeetendra Bhandari who is the chief secretary, JITO GAMES and the director-sports, JITO GAMES, Chennai, Shri Bharat Doshi ji.
The event will take place on 18th and 19th November at Nehru stadium with more than 1000 participants in the age of 9 to 60 years from 10 cities across Tamil Nadu.
It is the Leading International Sporting event facilitating athletes from Jain community across India to participate in a variety of competition and show their strengths to the world.

Tennis, badminton, table tennis, chess, swimming are the games under the big event’s banner in which the players of different cities will have a state level competition and then the winners will compete with each other at the national level.

Objective of the organisation is to  identify the potential sports stars , refine their talent, work on their training, and prepare them to compete on national and international levels and also, they have come up with the provision of scholarship policy to train and support all the sport persons.