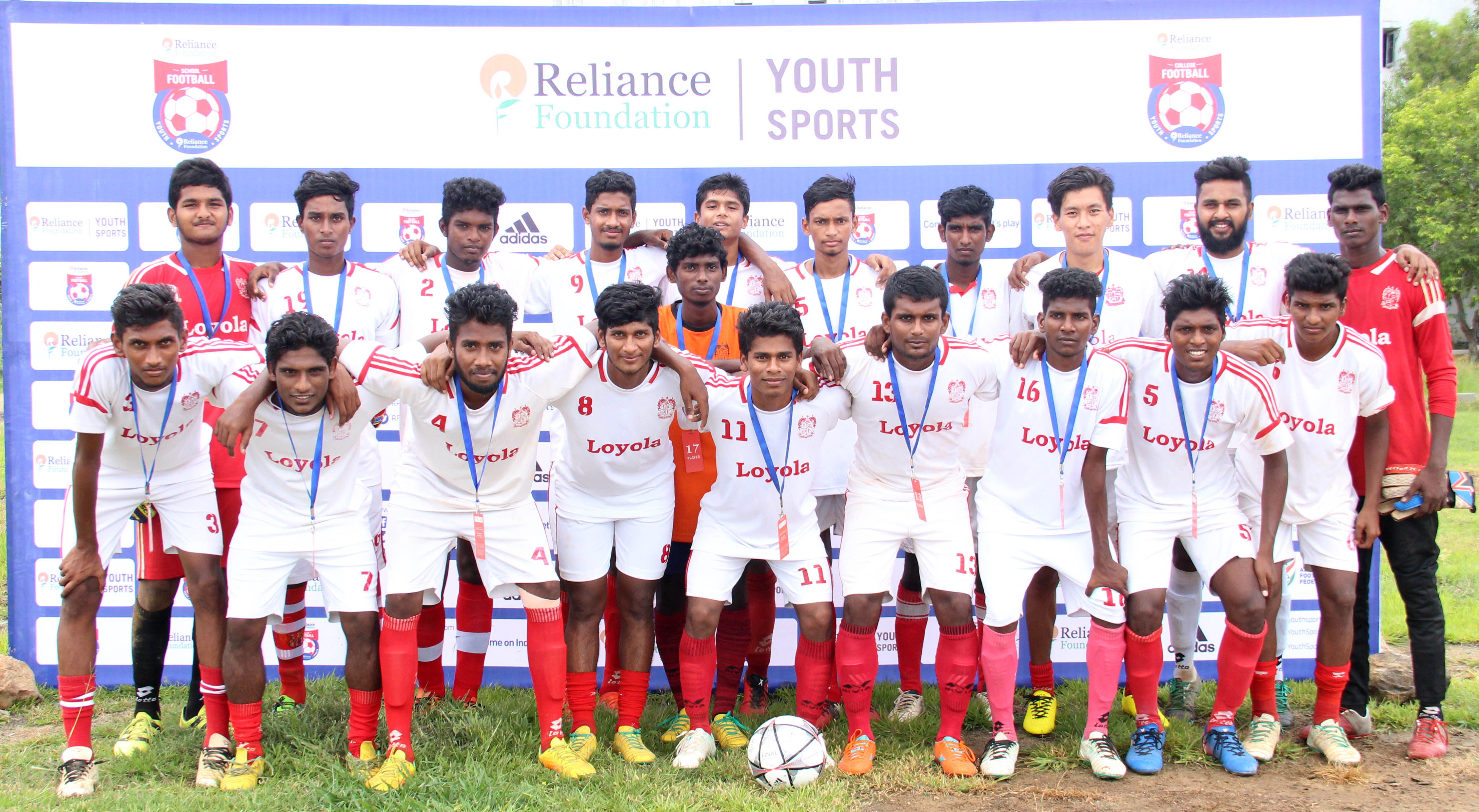 In the three matches played in the College Boys category, Loyola looked the most competent as they pummeled Central Institute Of Plastic Engineering And Technology with goals. Jones Bethsale led the 9-0 demolition, scoring goals in the 2nd, 5th and 7th minutes. Praveen V too joined the party, putting one in the 6th minute.

Syed Basha added two more, in the 18th and 19th minute, to make it a nice 7-0. Loyola found the net two more times, with Sarath Raj scoring in the 44th minute while four minutes later Syed Basha converted from the dreaded spot for his third goal and the ninth for his side.