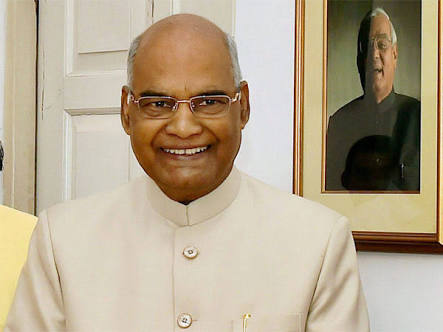 National Sports University Ordinance, 2018 (“the Ordinance”) will be on the lines of the National Sports University Bill, 2017, introduced in Lok Sabha on 10.08.2017. This will be a specialized University, first of its kind, to promote sports education in the areas of sports sciences, sports technology, sports management and sports coaching besides functioning as the national training centre for select sports disciplines by adopting the best international practices.

The proposal was formally announced by the Finance Minister in his Budget speech of 2014-15 on 10.07.2014. For setting up the University, 325.90 acres of land has been made available by the Government of Manipur in Koutruk, West Imphal district of Manipur. The University would provide a boost to sports activities in the country, and also improve the country’s sports performance at the national and international levels. The proposed University has also considerable employment generation potential.