On the road, in top gear 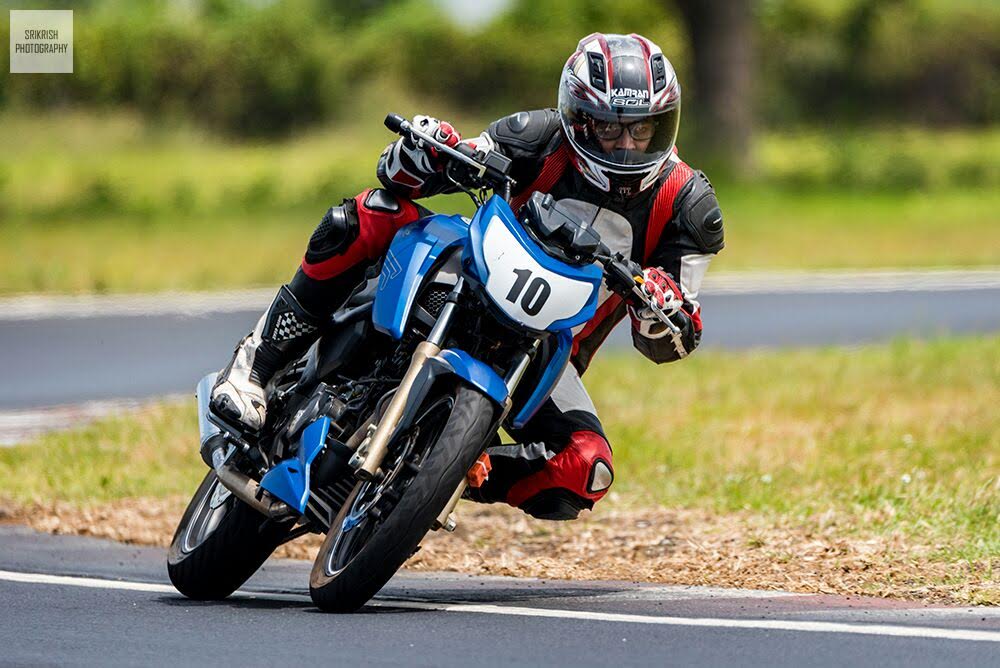 The father’s dreams of seeing his son do well in studies have been washed, dried and hung on a rope, like laundry. They’ve been ironed out, and turned into the motorcycle diaries.

For 19-year-old Kamran Aalam, life’s out there, on the road.

This motorbike racing enthusiast from Bihar says he is following his heart, unmindful of anything. Kamran bagged the third position overall in the recently-concluded Madras Motorsports Club TVS One Make Championship. But has life been a breeze?

“It’s never a breeze. In fact, my parents wanted me to go back to books, crack an exam and settle early in life. I had different plans…” says the teenager from Patna, with a glint in those starry eyes.

His father works with the Bihar Police while his mother is a school teacher. The youngest in the family, Kamran was driven towards the thrills of racing early on, via the television. Whenever he could lay his hands on a motorbike of any of his relatives, he would hit the highway in minutes to answer his calling.

“It was drag-racing to begin with… later I realized that I wanted to be a professional racer,” he said. After finishing his higher secondary exams, Kamran asked his dad to give him some time to pursue his passion. His parents agreed, quite reluctantly, and Kamran headed straight to Chennai.

Then the reality struck. Motorsports racing is an expensive career to pursue. “I didn’t have the time to get rich or die trying, so I started working in a call-centre here in Chennai to fend for myself and my passion for the sport,” he said.

His parents attitude towards racing as a career has changed after his performance in the Madras Motorsports Club Championship. “They have now become open to me choosing Motorsports as a career, but I have a long way to go,” he said. 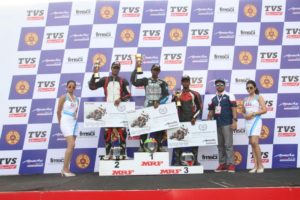 Kamran is focussing on the next National championship, and says he hopes to win it to make a mark. “You need to create a big-bang effect… without it, there are no sponsors”.

Kamran alleged that the facilities for his chosen sport are sub-standard in Bihar, and that is the sole reason he moved to Chennai. “Even here, I don’t have any financial support, except for my call centre job. There are no funds.”

For a 19-year-old, he certainly has big dreams in a sport that lacks a pride of place in a nation drunk on the gentleman’s game. But does the lack of exposure that his chosen sport has in India worry him? “It does, as far as funds or coaching is concerned… but I’m already in the fifth gear of my career… I don’t intend to apply the brakes any sooner,” says Kamran.