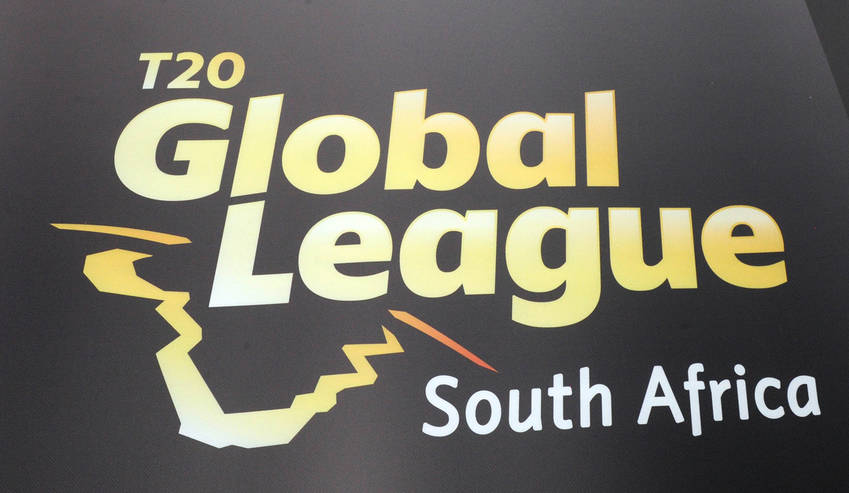 The Cape Town-born Adams, is well known to the global cricket fraternity, bringing years of international cricketing and sports management experience to the new sport event which will kick off in November this year. 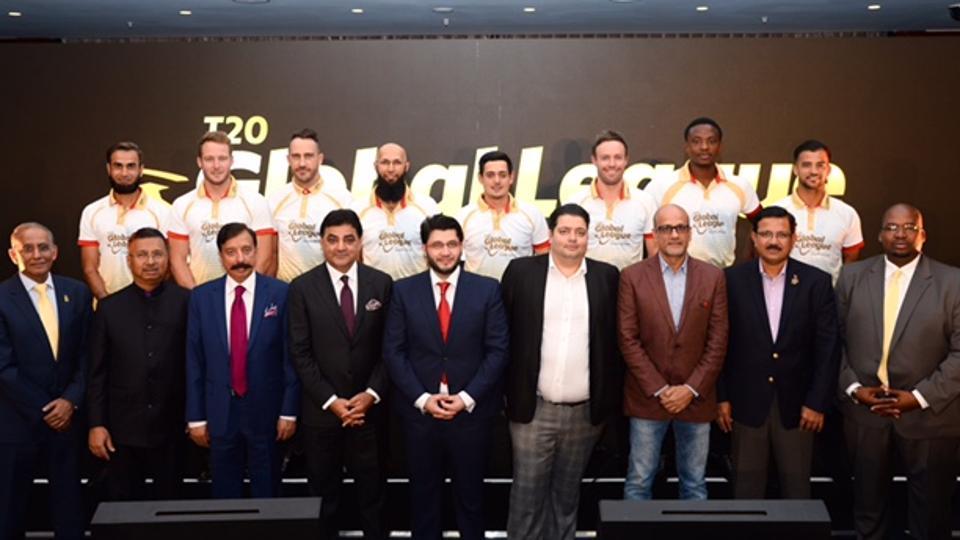 Adams has been based in India for the last nine years where he served as the Vice President of commercial, operations and Cricket academy for the Royal Challengers Bangalore (RCB).Before this role, he worked as a consultant for Kolkata Knight Riders (KKR) and gained valuable event management experience working on all ten IPL tournaments, as well as the Champions League.

Adams is no stranger to the local cricket industry and has racked up impressive experience through stints with various South African sports teams. He has served as Cricket manager at the Western Province Cricket Association (WPCA), team and operations manager of the Cape Cobras cricket franchise, and was appointed the project manager at Newlands Cricket Groundfor the inaugural ICC World Twenty20 South Africa tournament in 2007.

He also worked as logistics manager at the 2003 Cricket World Cup in South Africa. Prior to that, Adams spent over 20 years on the ground as a club cricketer, coach, secretary and manager at WPCA.

Adams who starts in his new role for T20 Global League in August, is looking forward to returning to South Africa. “I’m looking forward to this new chapter in my career and to be given the opportunity to be part of the excitingT20 Global League. Although I’ve been working abroad for close to a decade now, I’ve always wanted to come back to South Africa and contribute positively to the sports and cricket environment in our wonderful country. The T20 Global League is a unique opportunity for me to do just that and use my experience to further enhance and build a world class T20 competition,” said Adams.

“I want to congratulate Russell on his appointment. His experience over the last ten years with the IPL and his qualifications and passion for the game makes him an ideal person for the job. We have every confidence in Russell and we are thrilled to have him as part of the T20 Global League senior team,” said Haroon, Lorgat CSA Chief Executive. With preparations for the T20 Global League firmly underway, the next key event is the player draft which is scheduled for 19 August 2017.