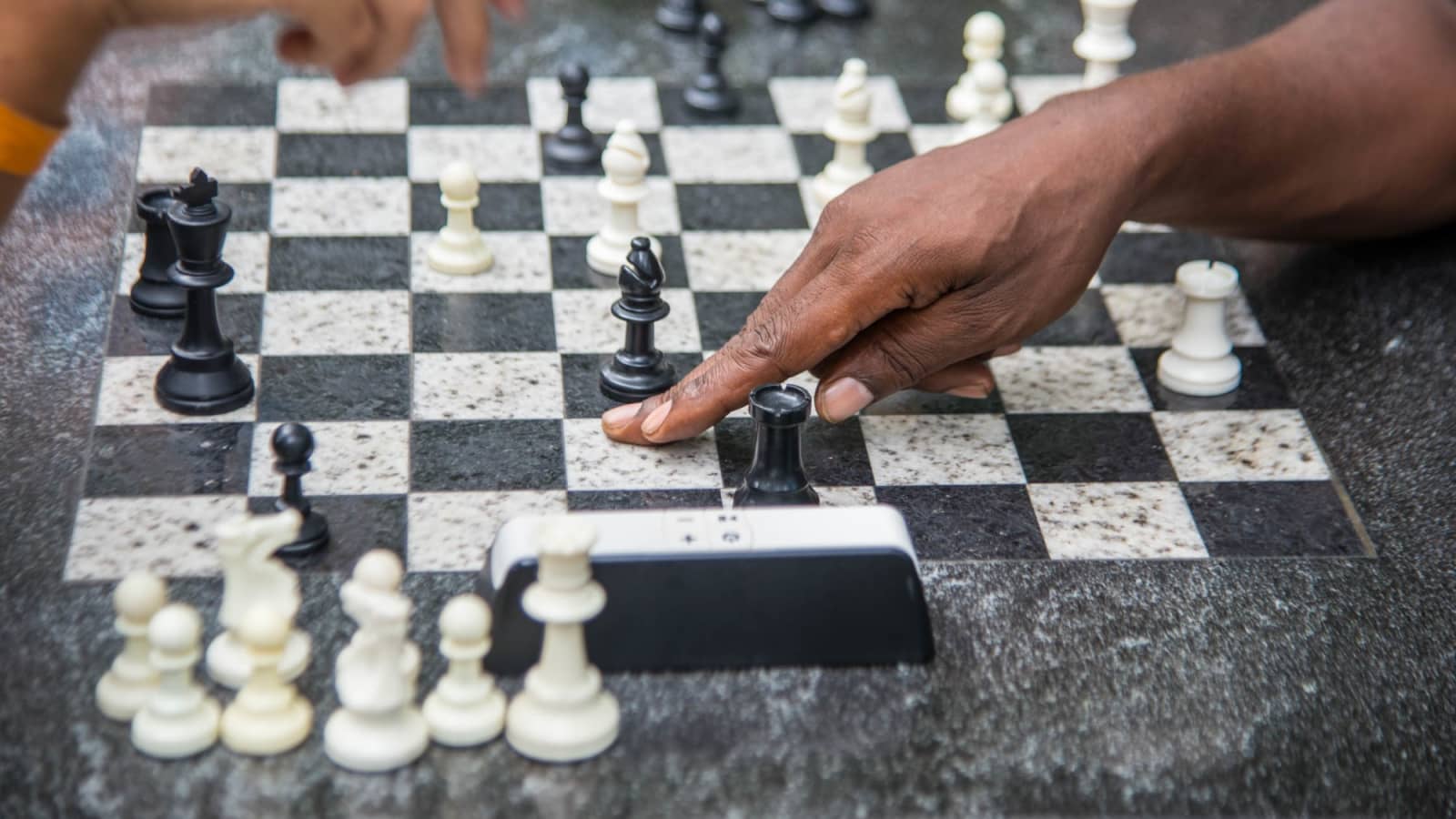 The game of chess is one of the most popular games in our country, perhaps there would be no one who is not familiar with the game in India. The fame of the popular game is not limited to this nation alone, it is become well-known in many countries. Tamilnadu has turned the centre of attraction these days, thanks to the well-known game. Chennai has turned into a host for 44th Chess Olympiad which is also popular as Chennai Chess Olympiad.

The grand game event which began on 28 July would go on till 10 August 2022. It is a moment of pride for Tamil Nadu and India too as this is said to be the first Chess Olympiad to take place in India according to sources. Sources further point, the Olympiad was initially to  in Khanty-Mansiysk in Russia along with Chess World Cup 2019.

The event was moved to Moscow and was supposed to happen from 5 to 17 August. The event was postponed due to concerns caused by COVID-19 situation and then Chennai turned into the venue for the Olympiad. The inaugural of the game was a grand affair. It would be happy to note that the number of Grand Masters (Chess) in India has gone up to 75. Indian team is also taking part in the game and is already said to have made a good beginning. Indian team mentor and Grand Master Vishwanathan Anand said the game would be more challenging as the time moves ahead and said he was confident that Indian team put up an impressive performance as they have done in the beginning. 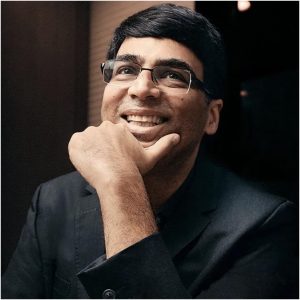 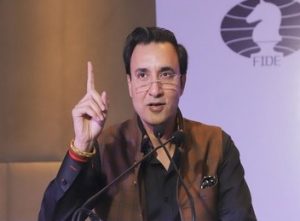 President of All India Chess Federation Sanjay Kapoor said the Rahul Shrivastav of Telangana has become the 75th Grand Master from India, however, the official confirmation is yet to be received in this regard from International Chess Federation.