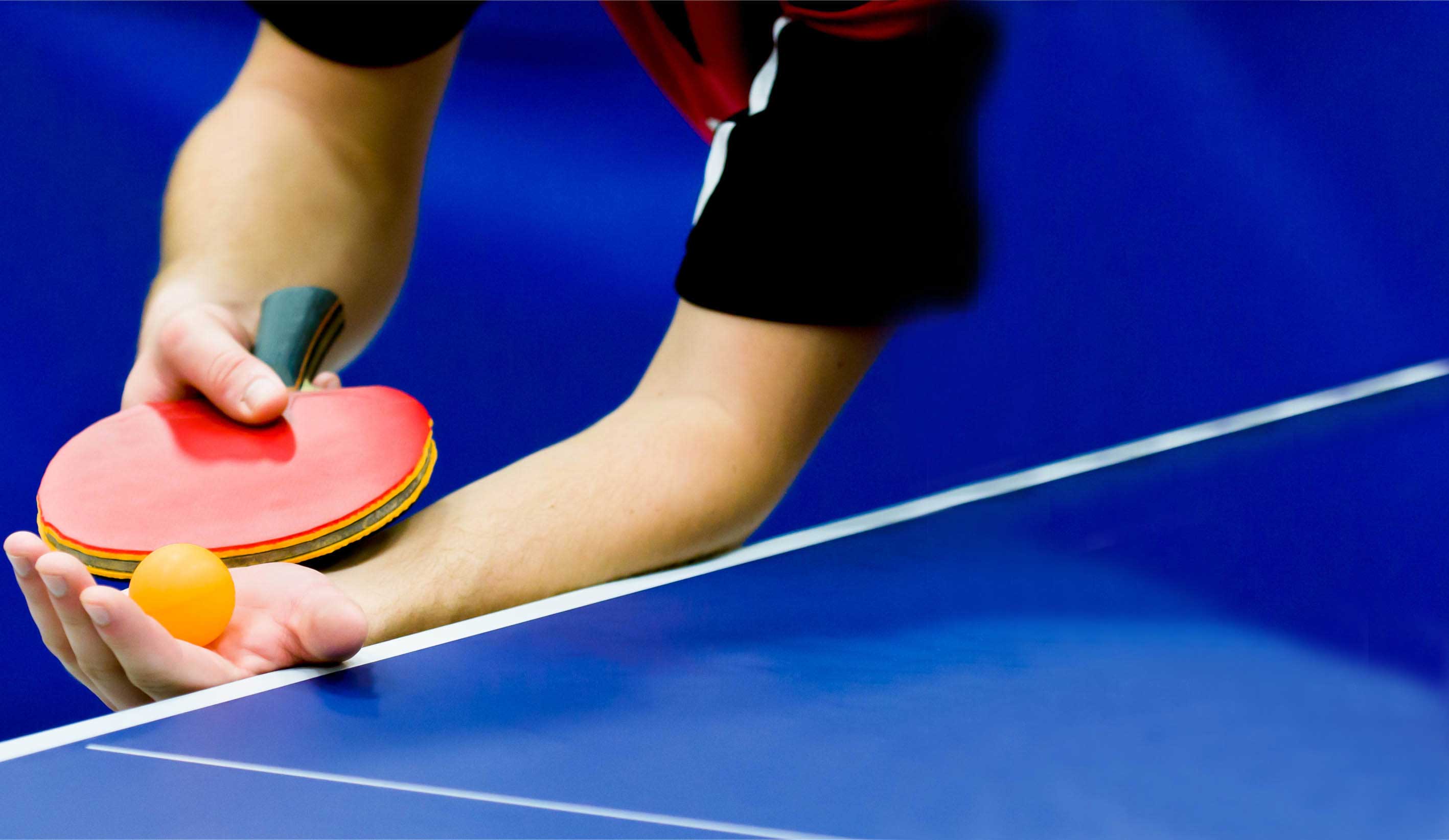 After the success of the Table Tennis League in Mumbai (MSL), the much-awaited Table Tennis Super League – Tamil Nadu (TTSL-TN) organized by IndusportsPvt. Ltd. under the auspices of TNTTA and 11Sports is scheduled to be played in Chennai from November 24th to 26th, 2017. Tamil Nadu’s top table tennis players will showcase their skills and talent while representing their respective franchise during the 3-day event. This is the first edition of the TTSL-TN and the matches are expected to be very competitive and exciting.

A total of 8 teams will participate in the TTSL-TN and the team formation and selection of players was conducted during an Auction in the presence of the technical committee and the organizing committee of TNTTA and 11Sports 2017. 60 players, divided into 6 categories on the basis of their age categories i.e Men, Women, Junior Boys, Junior Girls, Cadet Boys and Veterans went under the hammer at the auction. The best among the 60 players were picked by the owners of the eight franchisees that will feature in the Table Tennis Super League.

Among the junior girls, Deepika and Kowshika Venkatesan were the most in demand, going for Rs 37,000 and Rs 34,000 respectively. S. Preyesh went for 27,500 in the Cadet Boys and R. Rajesh for 46,000 in the Veterans Category. The 8 teams will be divided into 2 groups of 4 each. Each team will play all other teams in their respective group once and the top 2 teams from each group will qualify for the semi – finals and the winners will play the Finals.