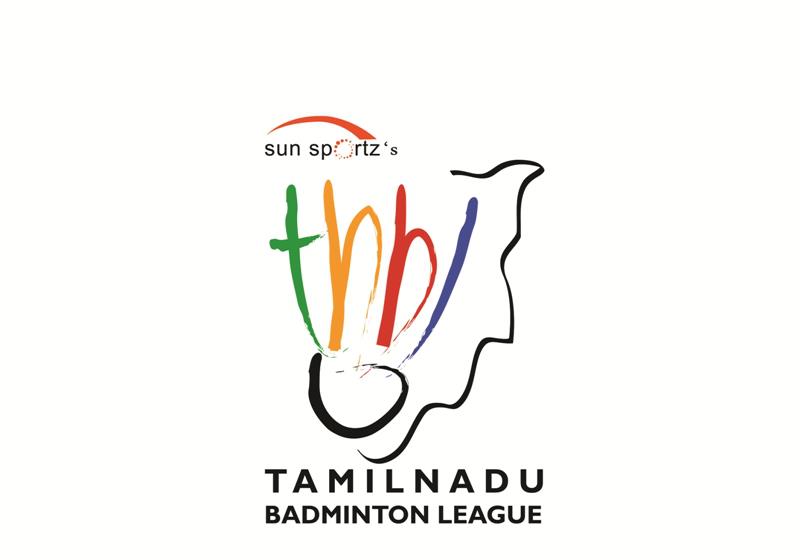 Tamilnadu Badminton Association announced the first edition of TN Badminton Super League in the year 2018. The league is all set to kick off this October ( 2nd -7th) and will hold performances from several players across Tamil Nadu and from other parts of the country. In a bid to popularise the sport and take it to homes for direct viewing, talks are with Star Sports Tamil , to be the broadcast partners for the event.

Tamilnadu Badminton Super League hopes to find more such sporting legends in the nooks and crannies of the state. The league hopes to identify indigenous superstars, hone them and provide them the platform to be noticed at an international level. 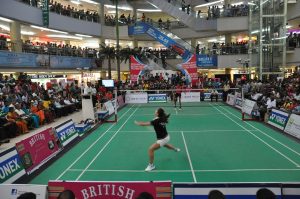 As per the TNBA, the Round Robin format will be followed throughout the League. Many celebrities too have expressed their wish to be brand ambassadors for the teams and the event. Mr. R.Sivakumar said that the main aim is to tap into the local talent pool and promote the exciting sport of Badminton in Tamilnadu.