The talk was for youth, thanks to CIYF

Youth became the focus point recently when Chennai International Youth Fest was celebrated. The fest featured over 150 events in over 70 locations in 15 days.

That was not all, over 1700 youngsters were presented awards during the celebrations for their contribution towards the cause of the conclave.

It aimed at bringing into limelight the potential of the younger generations. The festival culminated into a great event at Jawaharlal Nehru stadium on September 15.

The fest started in 2017, the third edition was grandly organised by Youth Development Consortium in association with Government of India, Government of Tamil Nadu, United Nation (UN) Entities between September 1 and 15. 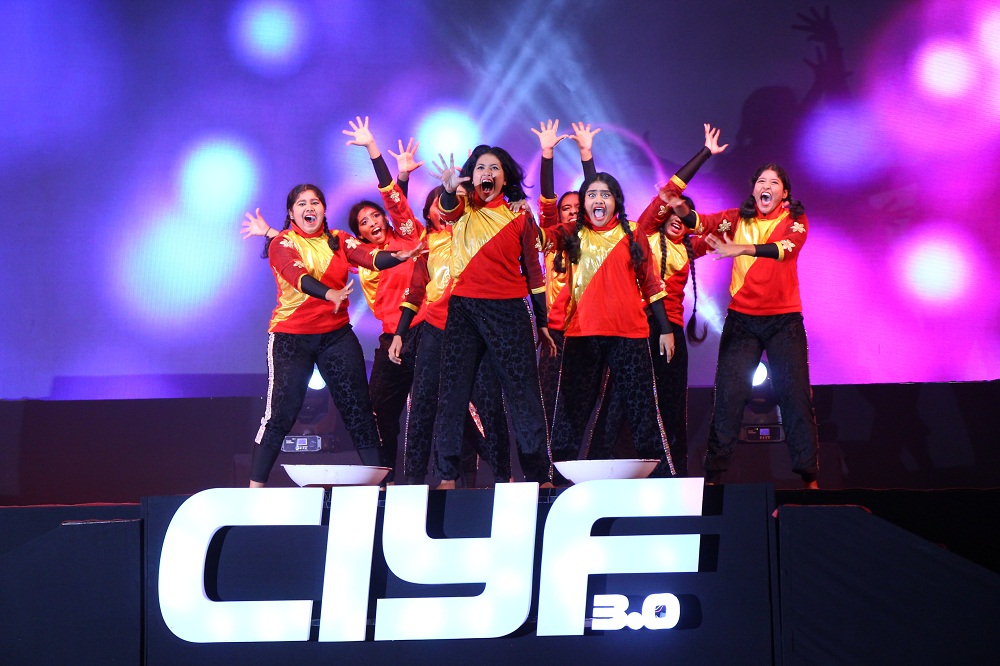 CIYF created a platform for the youngsters from various streams to showcase and build their interests and talents, which would further contribute to nation building.

We know the exact power of youth only if right opportunities are given in the right time. CIYF is one such platform, said Dr. S. Amar Prasad Reddy, Chairman, Youth Development Consortium.

Youth have the power to change the nation, world as they are tech savvy and have innovative ideas and self belief to achieve their dreams and aspirations. CIYF is an ideal platform for the youth to learn from each other’s cultures and to enrich and expand their horizons, said Amar Prasad.