“Paralympians are doing a great job. They’re playing well and creating world records. They need a lot of support and motivation from the countrymen. I’m training for next year’s Commonwealth Games, Asian Games & World Championships,” Chopra was quoted as saying to the reporters in Jalandhar.
Earlier, Chopra, who became India’s first gold medallist in athletics at the Olympics, urged the netizens to cheer for the Paralympians. The youngster stated how the athletes have put in the hard yards to represent the nation at the big stage. 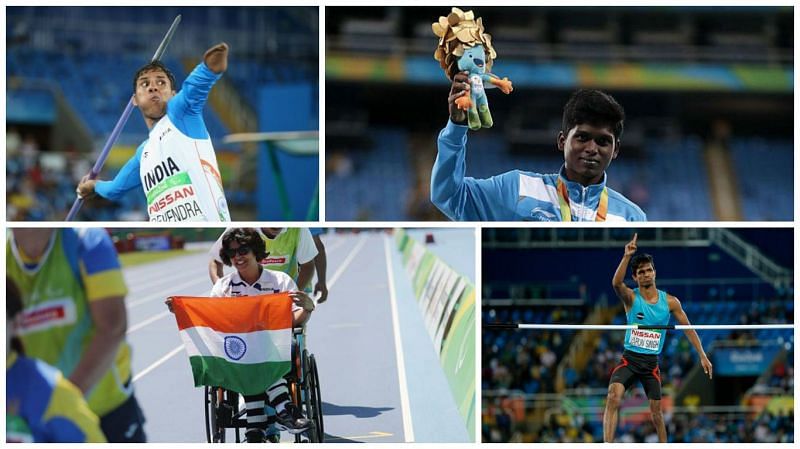 On Monday, shooter Avani Lekhara won the gold medal in the women’s 10m air rifle standing SHI. On the same day, Sumit Antil bagged the gold in the men’s javelin throw F64. Chopra put forth their examples to highlight India’s showing at the Paralympics.

“I have been watching our athletes perform at the Paralympics. Good performances are coming – Avani (Lekhara) has won gold, Sumit (Antil) won gold with world record. Somewhere I feel that we are not following Paralympics as much.

“Please follow Paralympics, they have overcome great obstacles to reach there. Wo desh ke liye khel rahe hain, medal jeet rahe hain,” Neeraj had said.
As far as Neeraj is concerned, after his heroics at the Olympics earlier this month, he won’t be taking part in any event in 2021. He stated that packed schedule of travel and bout of illness has forced him to make the decision.