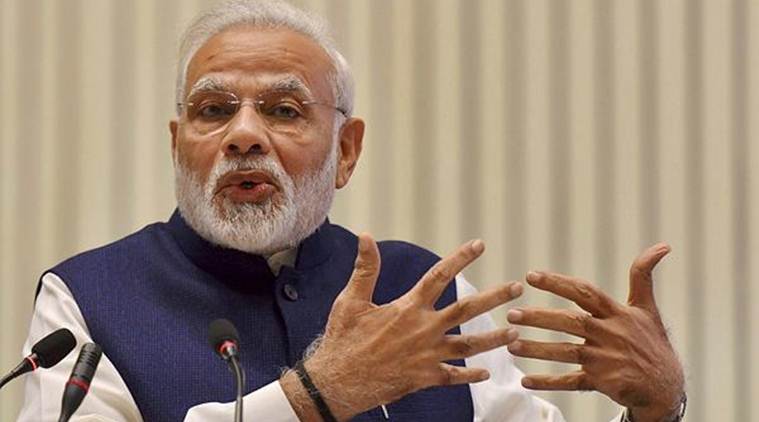 ‘Pradhan Mantri Suraksha Bima Yojana (PMSBY) was launched on 9th May, 2015 by the Government to provide accidental insurance cover. PMSBY provides accidental death/disability insurance cover of Rs. 2 Lakhs for an annual premium of Rs.12/-. Any person within the age group of 18-70 years having a bank account can enroll for PMSBY. The scheme is offered/ administered through Insurance Companies both public sector and private in tie-up with scheduled commercial banks / Regional Rural Banks / Cooperative Banks concerned.

One of the challenges faced is lack of insurance awareness and providing the low cost PMSBY Insurance cover to common men, especially poor and the under-privileged sections of the society. The Government and Public Sector General Insurance Companies organized massive promotion campaign to create awareness amongst the greater section of population. Several steps have been taken in this regard such as creation of an exclusive website www.jansuraksha.gov.in, which hosts all relevant material / information including forms, rules etc. related to this scheme in English, Hindi and regional languages. Further, banks and insurance companies have also organized camps and outreach efforts to facilitate access to the scheme. Banners displaying features of the scheme were also installed at all banks and insurance company branches.

A wide Media based publicity campaign through Local/National Newspapers and advertisements on Television/Radio/ Internet was used to create awareness about the various aspects of the schemes.

There is an improvement in the number of enrollments (auto-debit) under the Scheme from 8.85 crore in the year 2015-16 to 12.75 crore till 15th December 2017. All the accidental insurance policies being offered by different Central Government Departments have been converged to PMSBY w.e.f. 1st June 2017.

This was stated by Shri Shiv Pratap Shukla, Minister of State for Finance in written reply to a question in Lok Sabha today.