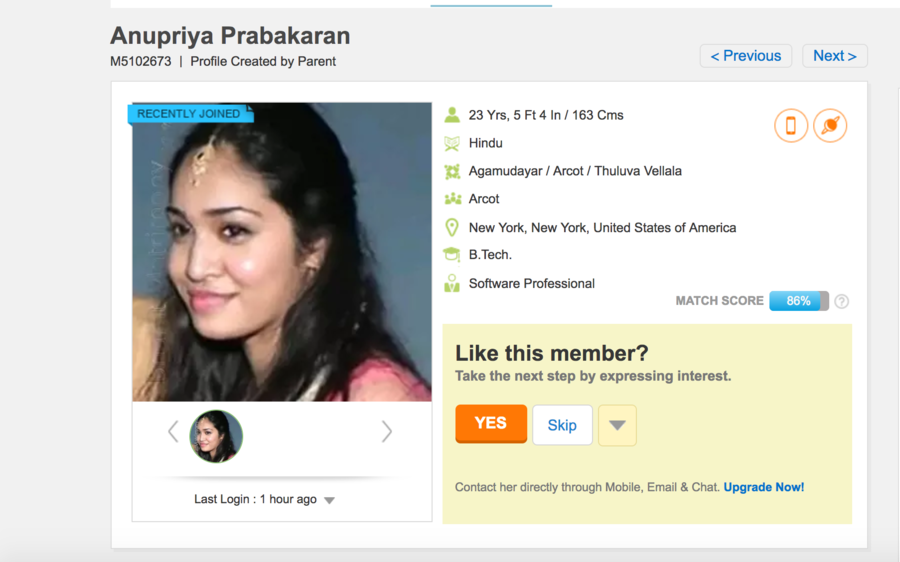 The model is said to have tricked many people through a matrimony website on the assurance of entering into a wedlock with them and then relieving them of cash and valuables.

She was even said to have taken into custody based on a complaint by an NRI that the model had cheated him to the tune of Rs 41 lakhs.

The model has requested the Highcourt that all the news against her on the online platform must be removed. Highcourt is said to have asked the Superintendent of Police of Coimbatore to investigate into the issue.