AR gets to see CG potential

Assam Rifles, one of the oldest paramilitary forces of India has got an opportunity to witness the strength of Indian Coast Guard. A team of more than 30 Assam Rifles personnel were in Chennai to witness the potential of Coast Guard as a part of the second phase of affiliation.

Charter of Affiliation was signed by director generals of both the organisations Rajendra Singh (Coast Guard) and Lieutenant General Sukhdeep Sangwan (Assam Rifles) on 22 May this year and initiated the first phase of the affiliation. 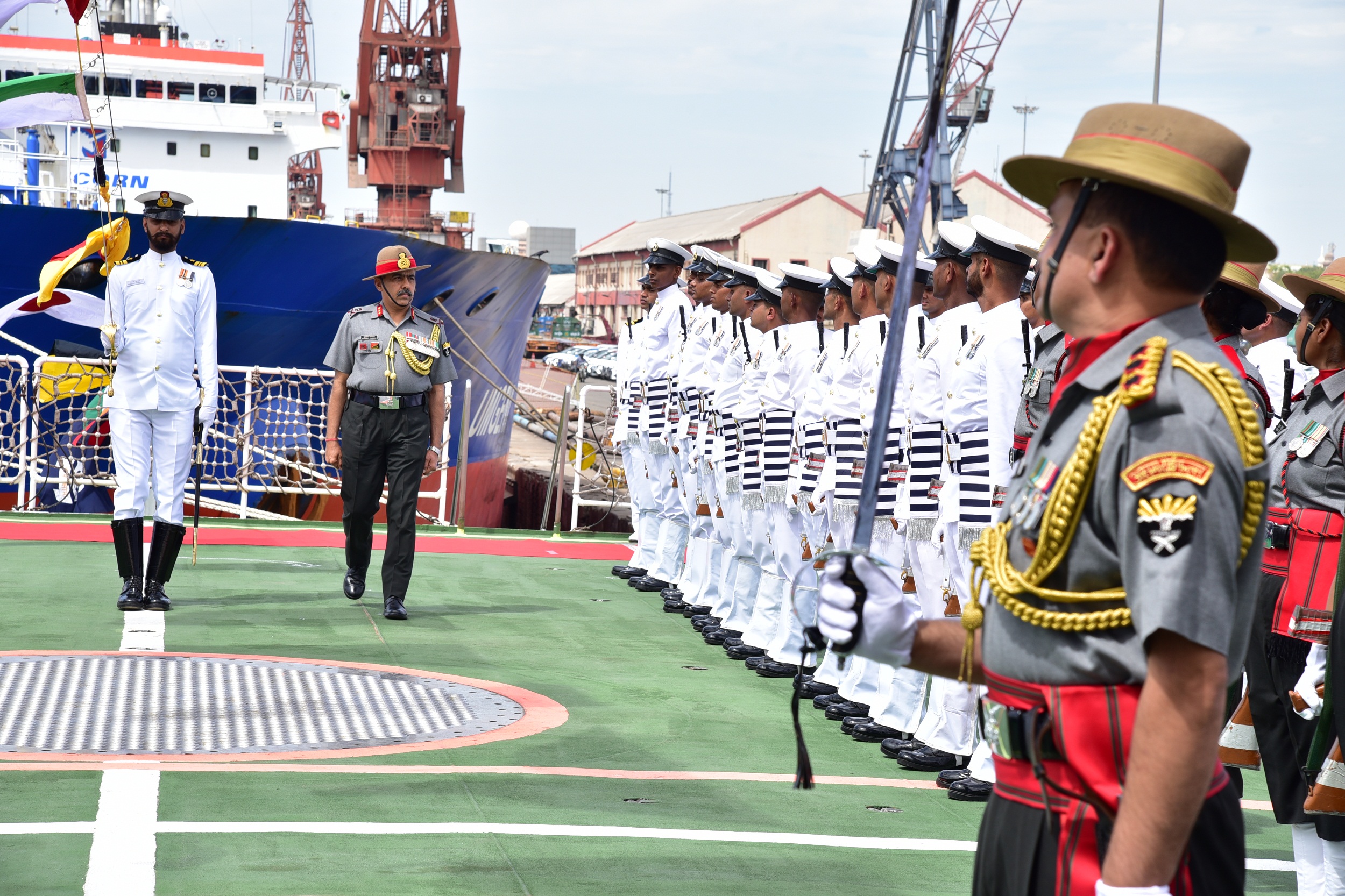 It is a permanent affiliation of Assam Rifles and Indian Coast Guard, he said. This affiliation will also facilitate exchange of information and personnel, build up of camaraderie, utilising one another’s assets for training.

Another objective is to synergise the potential of two services to produce an unbeatable combination in handling conflict, humanitarian mission undertaken by both the armed forces, he said. A combat battalion of Assam Rifles will soon be training onboard ICGS Shaurya.

Also, arrangements will be made for embarking personnel of Assam Rifles for over-seas deployment onboard Indian Coast Guard Ships.

Asked as to weather Coast Guard would have similar agreements with other paramilitary forces like CRPF, BSF and ITBP, he said though they have no such arrangements as of now, they could consider having them in future if need arises.