Arabia on the road to transformation 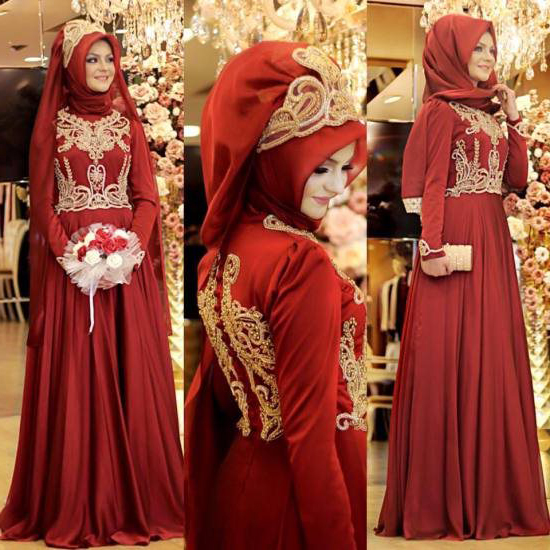 In a land where religion is strictly followed, tradition and culture differ from the rest of the world and an upbringing that is dominated by man ever since is somewhat opening the possibility of reformation.From appointing women to the high position in the government offices to driving cars to attending ballgames and lately the placing of women workers on the shops and particularly, breaking the barriers of being a stereotype and expanding the reach of its hand to the revolutionary reforms that the crown prince wants to be done. 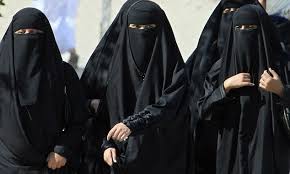 And actually, the reform is starting to be felt a year ago and being enjoyed by many especially those who welcome the changes of modernization. Mohammed bin Salman, the crowned Prince of the Kingdom of Saudi Arabia, who is the brain behind these changes expresses his immense view during his interview with the US News on how the women must dress up according to their will, saying that wearing the long black loose dress or Abaya and the head cover down to the chest or Hijab is a matter of choice and not written in the Sharia Law as it was believed to be one of the law’s rule. The law doesn’t seem to particularly specify the Abaya and Hijab to be worn by women when they go in public places or public gatherings but, instead, any woman can choose or decide what she wears of any kind as long as it is decent and a respectful attire.

The Laws are very clear and stipulated in the laws of Sharia, that women must wear decent and respectful clothing like the men does in wearing their thobes or thawbor simply known as the Arabic dress,the Prince told the CBS News in a wide- reaching interview during his visit to the White House recently.Whilst, the expanding of women’s right in one of the very restrictive country in the whole world, only means that every woman in the kingdom will be enjoying the benefits of empowerment that the crowned Prince has in his agenda for his vision 2030. Women therefore in their Abaya and Hijab or not is slowly gaining its freedom from a long detention of its own rights in her own home and thanks to the man who has the unselfish idea to move forward for the goodness of his people.

But the question still remains unanswered until the traditional and religious people embrace the idea of seeing their women walking on the streets safely wearing different rather than the traditional Abaya and a fully covered head. How are they going to take it in consideration that time is changing and hence, the Prince wants a total reformation not only on the dress code but everything down to the smallest details in the kingdom agreeable by everyone. 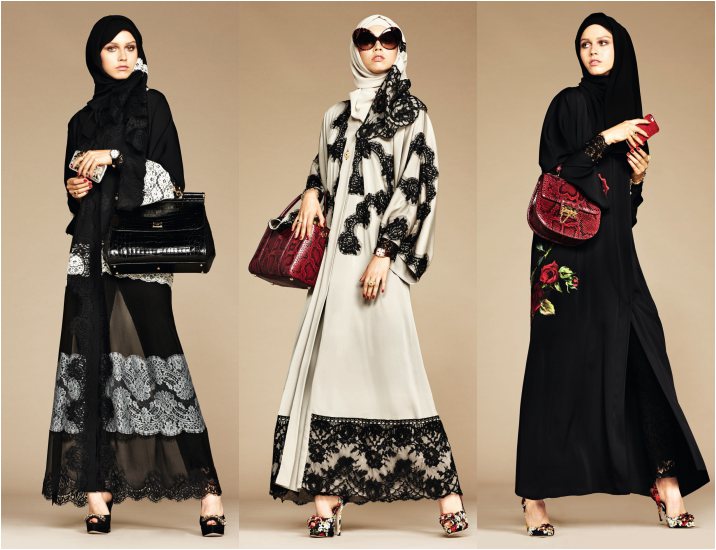 Lastly, will this no Abaya- no Hijab in the land will succeed or last without an intense scrutiny from those who doesn’t want changes? But in fairness to these traditional clothing, Abayas and Hijabs became the center of good controversy and the hottest topic in the whole Gulf region nowadays.By organizing fashion shows attended by big names and celebrities like Lindsay Lohan as one of the model and very soon in the kingdom. The first ever fashion show will be held in Riyadh from March 26 to 31 for a week of haute couture organized by the Arab Fashion Council lead by Princess Noura bint Faisal Al Saud, the honorary president.n