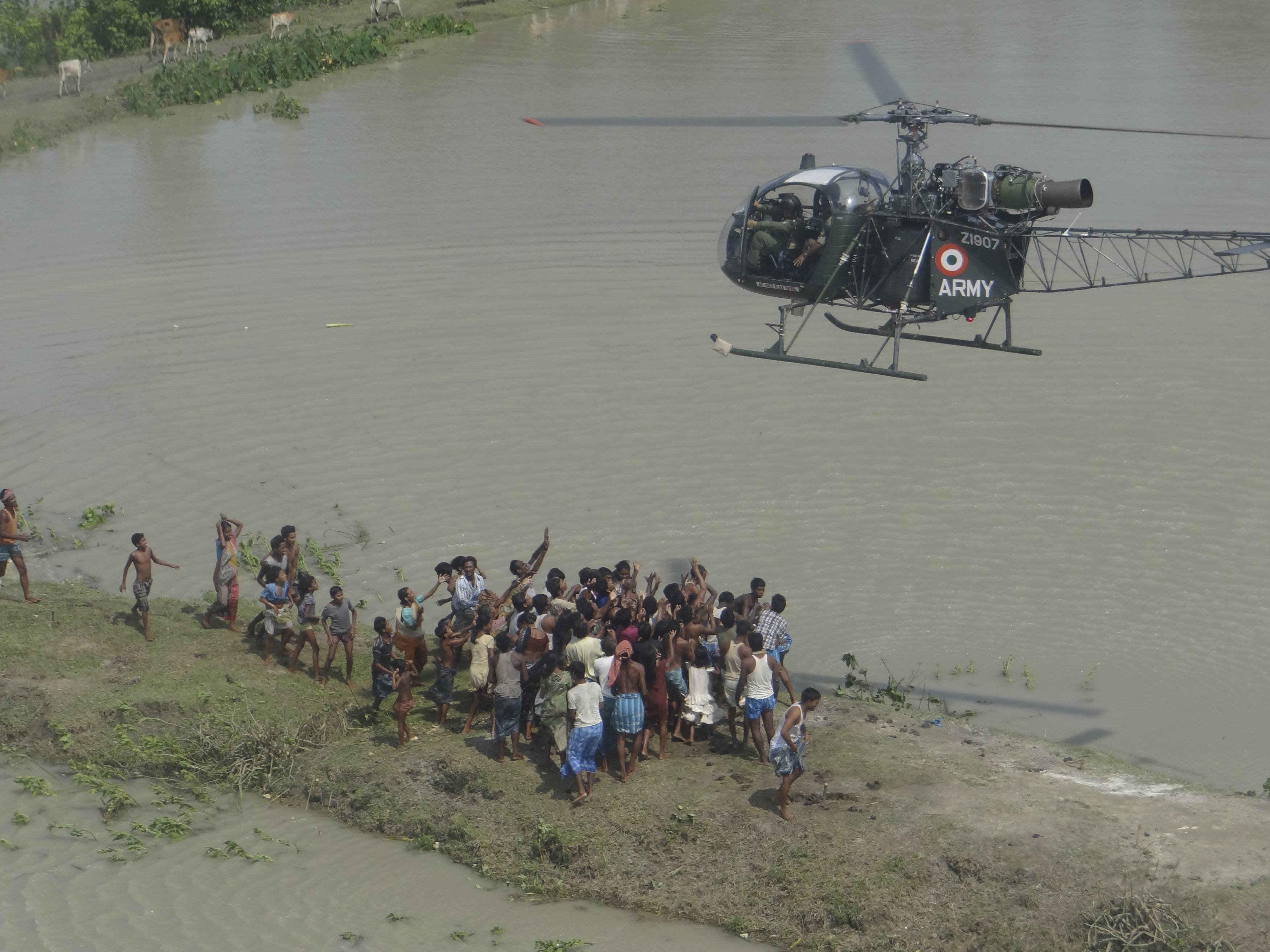 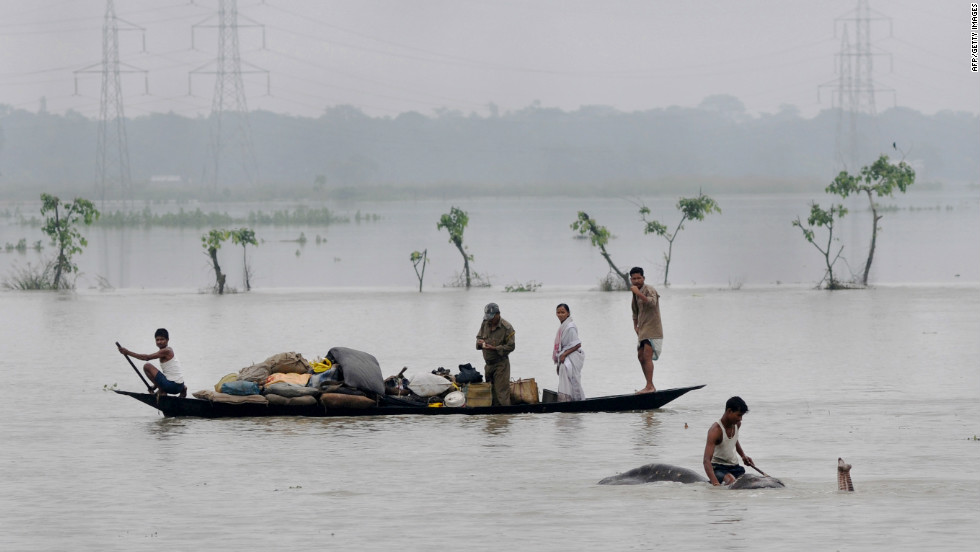 Attempting to demonstrate the  capabilities of the Indian armed forces in tackling an urban flooding scenario, a multi-agency exercise was conducted on the banks of the famed Hussain Sagar Lake in Hyderabad  on 23rd September. The event demonstrated efforts of all central and state agencies, National Disaster Relief Force (NDRF) and the Armed Forces towards jointly addressing an urban flooding scenario in Hyderabad.

The Minister of State for Defence  Subhash Bhamr, the Chief Guest on the occasion, congratulated the organising committee for the successful conduct of the exercise. The Deputy Chief Minister of Telangana  Mohammad Mehmood Ali was the Guest of Honour and the General Officer Commanding-in-Chief (GOC-in-C) Southern Command Lt Gen PM Hariz was the conducting authority of the exercise.

For the purpose of the exercise,the famed Lake  was transformed into makeshift urban colonies partly submerged under water, post heavy showers in the city. A large number of dummy structures depicting multi-storied buildings and houses with stranded people, power stations, educational institutes etc., were erected in the lake in an inundated condition.

The hapless stranded occupants of these dwellings were rescued in joint operations carried out by the State Government agencies, Police, State Fire & Emergency Services, NDRF, CISF and the Armed Forces. The Indian Air Force and the Army Aviation employed the Mi-17 helicopters, Advanced Light Helicopter (ALH) and Chetak Helicopter for aerial evacuation, demonstrating special skills in hovering and winching. The massive Mi-17 lowered a Gemini class inflatable boat of the Indian Navy for rescuing the trapped citizens. The agile ALH and Chetak Helicopters virtually hovered over the roof tops and winched in people trapped in stranded, inaccessible buildings. Special Forces such as the Army Commandos and Marine Commandos from the Indian Navy carried out a highly synchronized Search and Rescue operation in the flooded colonies.

Dog Squad of NDRF and Telangana State police were pressed into action to search for trapped personnel. Relief activities such as evacuation of rescued people, provisioning of medical care and distribution of essential supplies was carried out by multiple agencies in a coordinated and efficient manner.
The exercise brought out the role and function of the State Emergency Operations in coordinating conduct of the joint operations. Further the significance of early warning systems of agencies like Indian Meteorological Department (IMD), National Remote Sensing Centre (NRSC) and Indian National Centre for Ocean Information Services (INCOIS) was emphasized.

The press release from the Press Information Bureau said that  the exercise ended with a static display which demonstrated the efficient and functional layout of a relief and rehabilitation camp for the displaced persons. The camp catered for emergency medical assistance and other essential services for the needy. Indian vendors showcased state-of-the-art disaster management equipment and related wares. NGOs such as Plan India, Care India, Sphere India, etc., also participated.