A tribute to a maverick writer 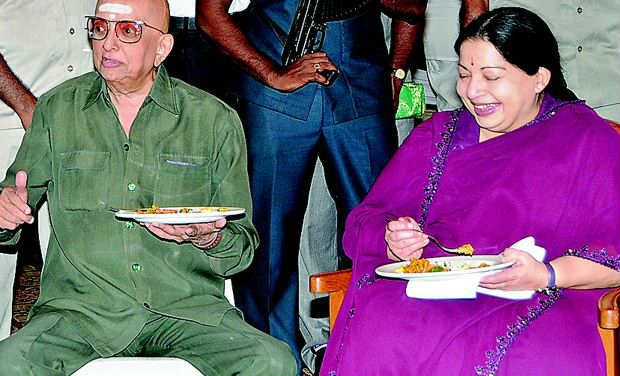 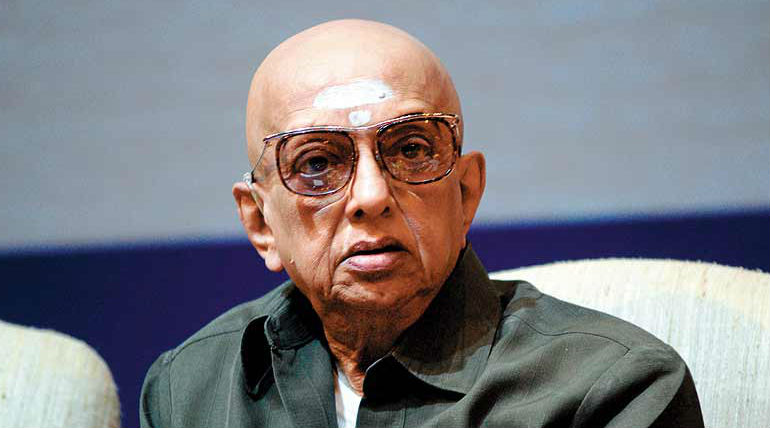 It has been weeks now that maverick writer and political commentator Cho Ramaswamy synonymous with the Tughlaq magazine is no more, but tributes and accolades have been pouring in undauntedly from those who believe in independent writing and fearless journalism, and not to forget his avid fans who have been following his writing from the past many decades.

His world revolved around politics and its various dynamics, the name to the magazine Tughlaq was derived from a piece of article he wrote“Mohummad Bin Tughlaq”, later made into a stage drama and finally emerged as a movie which bought in rave reviews.

The no nonsense journalist ran into rough weather with the then DMK regime under the young Karunanidhi, as the magazine ran a series of articles against the atheistic and anti-God inclinations of the party.

Cho carried on his fight for the freedom of the press especially during the emergency period under the rule of Indira Gandhi, when he published tongue in cheek articles against the declaration when the majority mainstream media dared not to cross swords with Ms Gandhi.

Such was his independent nature of writing that he even threw acerbic-barbs against the MGR led ADMK government, MGR otherwise known for his redoubtable nature was reported to be furious with his articles to such an extent that he even contemplated action against Cho.

Mr. Ramaswamy reveled in playing pranks on the politicians by asking their opinion on a non – existing project of the Government, and many of them gave elaborate answers to his question only to find later that they have been taken for a ride. Needless to say many parties gave instructions to their members not to reply to the questions of Cho.

It is perhaps divine co-incidence that Cho passed away shortly after the death of Jayalalithaa, who considered Cho as an erudite political commentator and took his advises many times, which provoked many tore mark that the leader has taken away her adviser with her! Cho will always remain as a beacon of hope for all those who believe in independent media, and continue to inspire upcoming writers with fearless inclinations.