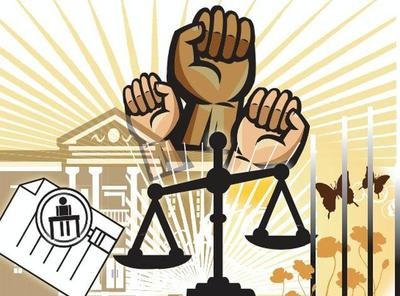 IN an effort to promote and to enforce the rights of the consumer, the Indian Government has introduced the new Consumer Protection Bill, 2018 on the Lok Sabha recently, the bill includes the eshtablishment of of an executive agency to be called as the Central Consumer Protection Authority (CCPA) which will be empowered to investigate, recall refund and impose penalties  and also to simplify the process of adjudication by the Consumer Fora.

According to the Union Minister of State for Consumer Affairs, Food &Public Distribution, C R Chaudhary,  the provisions of the Bill will cover the whole country and is a revolutionary step in the consumer protection movement of the country