Change of command at Sulur 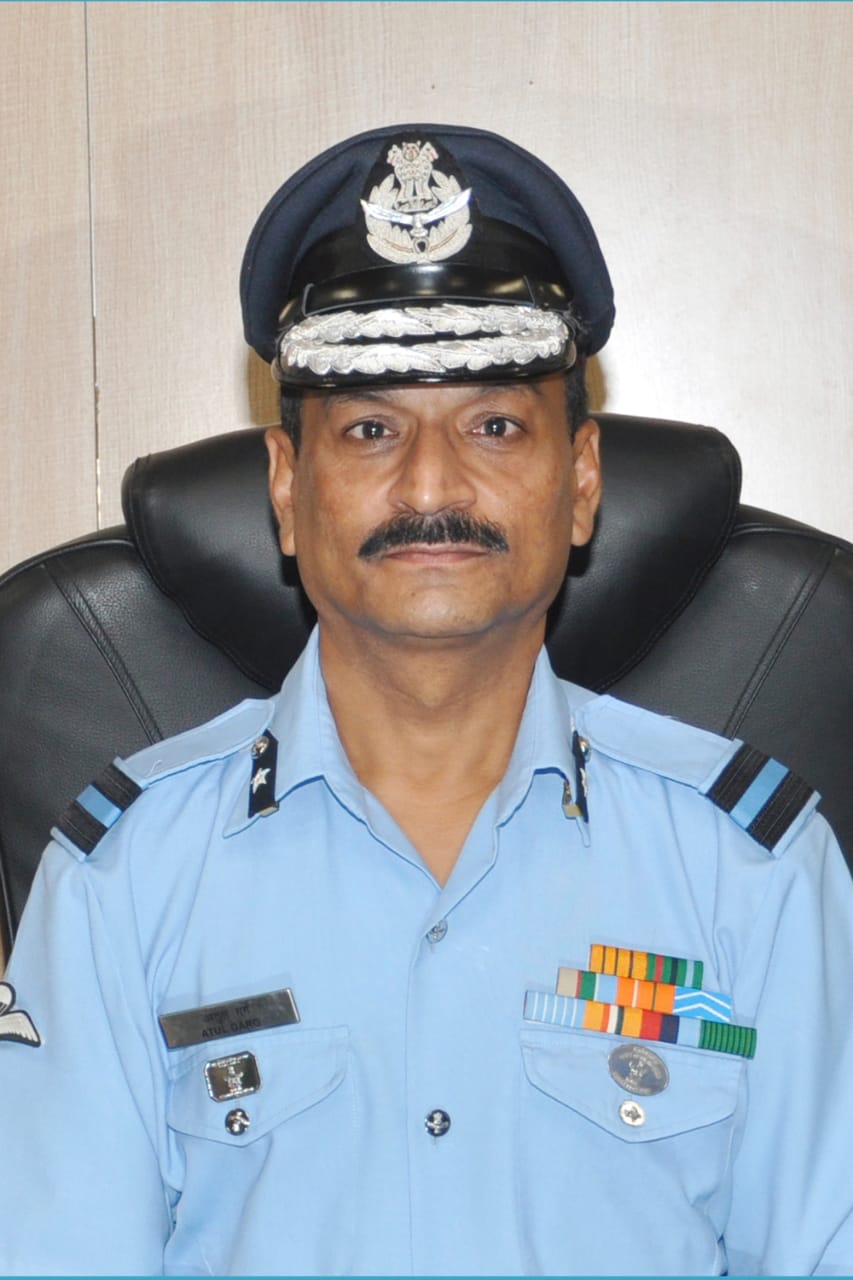 Air Commodore Atul Garg took over the command of 5 Base Repair Depot at Air Force Station (Sulur, Coimbatore) on 29 September from Air Commodore VK Garg at a spectacular military event witnessed by the depot personnel.
Air Commodore Atul Garg is an alumni of College of Defence Management and Defence Services Staff College and has held various prestigious appointments at Air Headquarters and field units.
He has moved on promotion from Headquarters of Eastern Air Command (Shillong) to take over the command of this Depot. His wife Ritu Garg has taken over the reigns as President AFWWA (L) 5 Base Repair Depot.