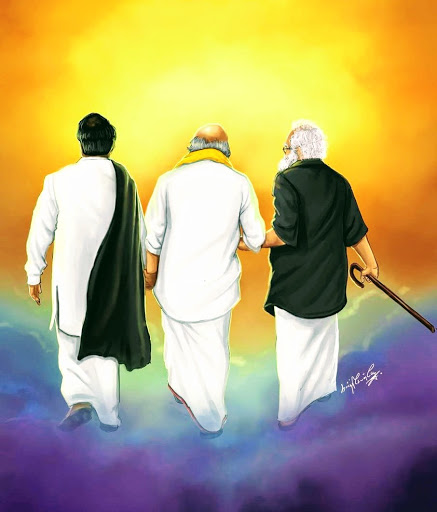 The dmk party has filed a writ petition challenging the press release of the chief secretary communicating the decision of the Tamil Nadu government refusing to allot burial site in the Anna Memorial for the late Hon’ble Chief Minister Dr. Kalaignar. 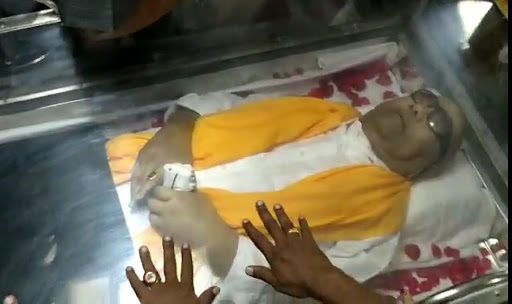 The writ petition was taken up for urgent hearing by the Division Bench comprising of Hon’ble Mr. Justice Huluvadi G. Ramesh and Hon’ble Justice SSS Sundar.

Mr. Wilson leading the arguments for the Petitioner submitted as follows:

1. The reason for refusal given by the State Government is only that there are “pending cases” and “legal hurdles”. The pending cases have already been withdrawn by the petitioners who also are only concerned with jayalalitha Samadhi since she was convicted in a criminal case.

2. In so far as the legal hurdle of CRZ zone, he submitted that the State itself had filed a counter affidavit detailing how it was legal for jayalalitha to be buried there. Hence, the same legal position that existed during her death exists now but the State is taking a different position.

3. He also submitted that the place has also been marked as a crematoria / burial site by the corporation of chennai through a resolution.

In reply, Mr. Vaidyanathan sought time to seek instructions on the press release and the CRZ notification. He argued that other chief ministers like Kamarajar and Janaki Ramachandran have not been buried there so land cannot be allotted.

Mr. Wilson replied that the Congress chief minister has been buried near the Gandhi Mandapam whereas the icon of the Dravidian movement Anna was buried on marina. Just like how Jayalalitha was buried next to her mentor M.G.R., Kalaignar should be buried next to his mentor, C.N. Annadurai.

After hearing both sides, the Hon’ble Court has adjourned the case to Wednesday 8 a.m.