Confusion is still the order 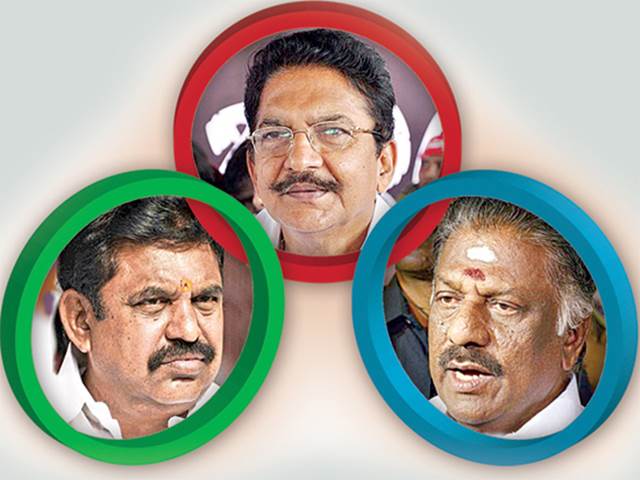 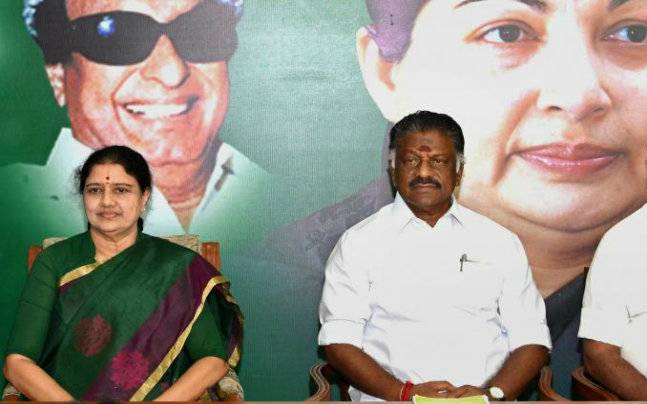 There seems to be no order and confusion stills lurks in Tamilnadu as there is no clarity with regards to political situation in the state. Scholars and commoners seem to have the same thoughts in their minds about affairs on the political front in the southern state.

While the demise of former Chief Minister of Tamilnadu left a sudden void, the general perception was someone would emerge as a leader and take over the reins of the state, but that did not happen, feels R Muthuraj of Salem, whose family has been associated with AIADMK for more than a decade.

A political scholar from one of the reputed universities in Tamilnadu on the condition of anonymity said that there could have been a broader consensus among the leaders of AIADMK party, post the demise of J Jayalalithaa and someone among the party should have been allowed to become the Chief Minister of Tamilnadu, but that did not happen.

While O Pannerselvam became the Chief Minister initially, he had to resign within a short span of time. The party split into two units, while one was led by Sasikala’s loyalists, the other a group comprised of Panneerselvam’s supporters.

However, after Supreme Court’s ruling on the disproportionate assets case which sent Sasikala to prison in Bengaluru, AIADMK (Amma) reigns landed in the lap of the tainted leader’s nephew — TTV Dinakaran (also spelled as Dhinakaran). Amidst this there were speculations that the split in AIADMK and the subsequent confusion was a handiwork of Central Government, a point that was denied on many occasions even by ministers at the Centre.

Union Minister M Venkaiah Naidu who visited Tamilnadu on several occasions post the demise of J Jayalalithaa was among those who clarified that Central Government has no hand in Tamilnadu crisis. However, this still fails to relax the doubts in the minds of several people here. Conspiracy theories continue to rule the minds of people even with regards to the death of J Jayalalithaa.

Post the latest developments on the political platform of Tamilnadu, many other questions began emerging about the future of AIADMK party. And needless to say, a lot of them still have no answers. The biggest question of that emerged in the minds of voters is whether AIADMK party will disappear from the political platform of Tamilnadu and whether the present situation is an opportunity for its opponent DMK to strengthen itself.

Though there seems to be no clear answers for the above queries presently bothering everyone, not all seem to agree that days are over for AIADMK. The situation can improve for AIADMK if a powerful leader can emerge, who can work wonders for the party that is ruled with confusion, said M Arun Kumar, a professor and a political expert. But there is also a point that things may not remain the same for AIADMK from now on, if a strong leadership does not materialise in the party.

The unanimous decision making may not be the case from now on, as it used to be during the leadership of J Jayalalithaa. The party may comprise various groups and obtaining consensus of all the groups may be a difficult task for the present party leadership. But what remains to be seen is how the party will handle the next assembly elections.

With many of the present leaders having less popularity among the masses, and even their family members remaining distant from public affairs, prospects of impressing Tamilnadu voters does not appear to be high. With no strong leadership, charisma among masses present in the camp of the ruling party, prospects can become brighter for the opponent side where the leadership and charisma appears to be stronger in the next assembly polls, feels couple of other experts in political affairs.