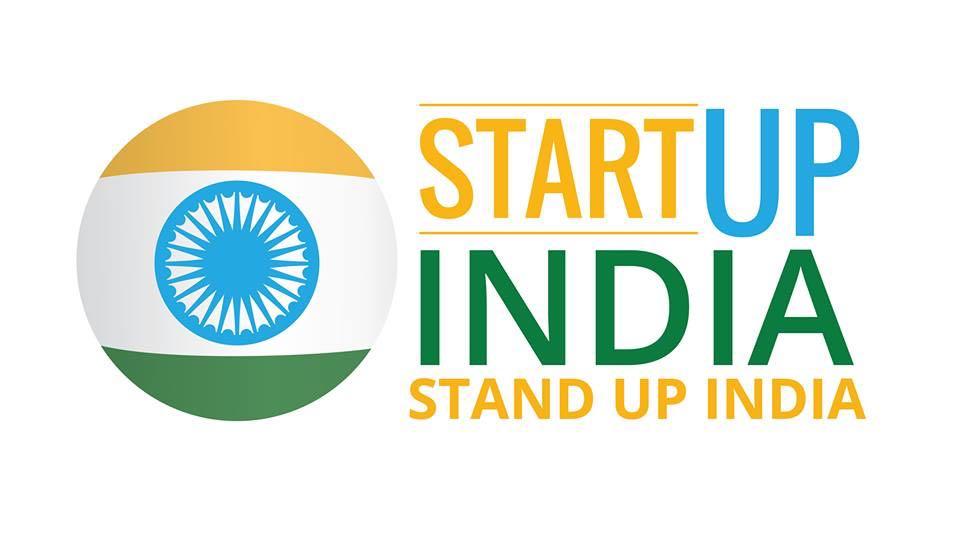 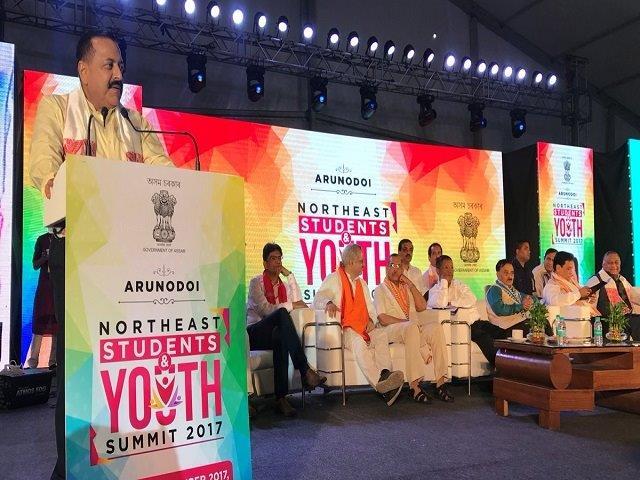 The Union Minister of State (Independent Charge) of the Ministry of Development of North Eastern Region (DoNER), MoS PMO, Personnel, Public Grievances & Pensions, Atomic Energy and Space, Dr Jitendra Singh has invited young start-ups from all over the country to avail the “Venture Fund” facility being provided by the Ministry of Development of Northeast to anybody who wishes to set up an entrepreneurship in the region.

Speaking at the inaugural session of “ARUNODOI”, the two-day Northeast Students & Youth Summit 2017 recently, Dr Jitendra Singh said that in addition to the provisions of tax holiday and exit period available in the Government of India’s “Standup India, Startup India” programme, the Ministry of DoNER has also rolled out “Venture Fund” for anybody who wishes to set up start-up in the Northeast region, which would provide a huge financial relief particularly to young entrepreneurs. Launched only a few months ago, Dr Jitendra said that the Venture Fund has already become popular among the youngsters and over 65 proposals are already in the pipeline.

Dr Jitendra Singh said that with the success of the venture fund initiative, Northeast will become a favorite destination for young start-ups from all over India. With its vast unexplored avenues, he said that those looking for livelihood will soon find a potential enterprise in the Northeast, particularly in fruit, food, handicraft and tourism industry.

Dr Jitendra Singh also said that the North East Venture Fund is the first dedicated venture capital fund for North-Eastern region and the initiative to set it up began in April this year. He further explained that “North-East Venture Fund” has been set up by North Eastern Development Finance Corporation Ltd (NEDFi), which already has the mandate to encourage entrepreneurship in the region, primarily by offering support to the first-generation entrepreneurs. In addition, the NEDFi also performs the role of hand-holding and capacity building, he said.

Recalling Prime Minister Narendra Modi’s visit to Shillong last year where the Prime Minister stressed the importance of entrepreneurship in the region, Dr Jitendra Singh added that the region has huge potential for young start-ups unlike many other parts of the country.