Why the Interstate River Water Disputes Act is important? 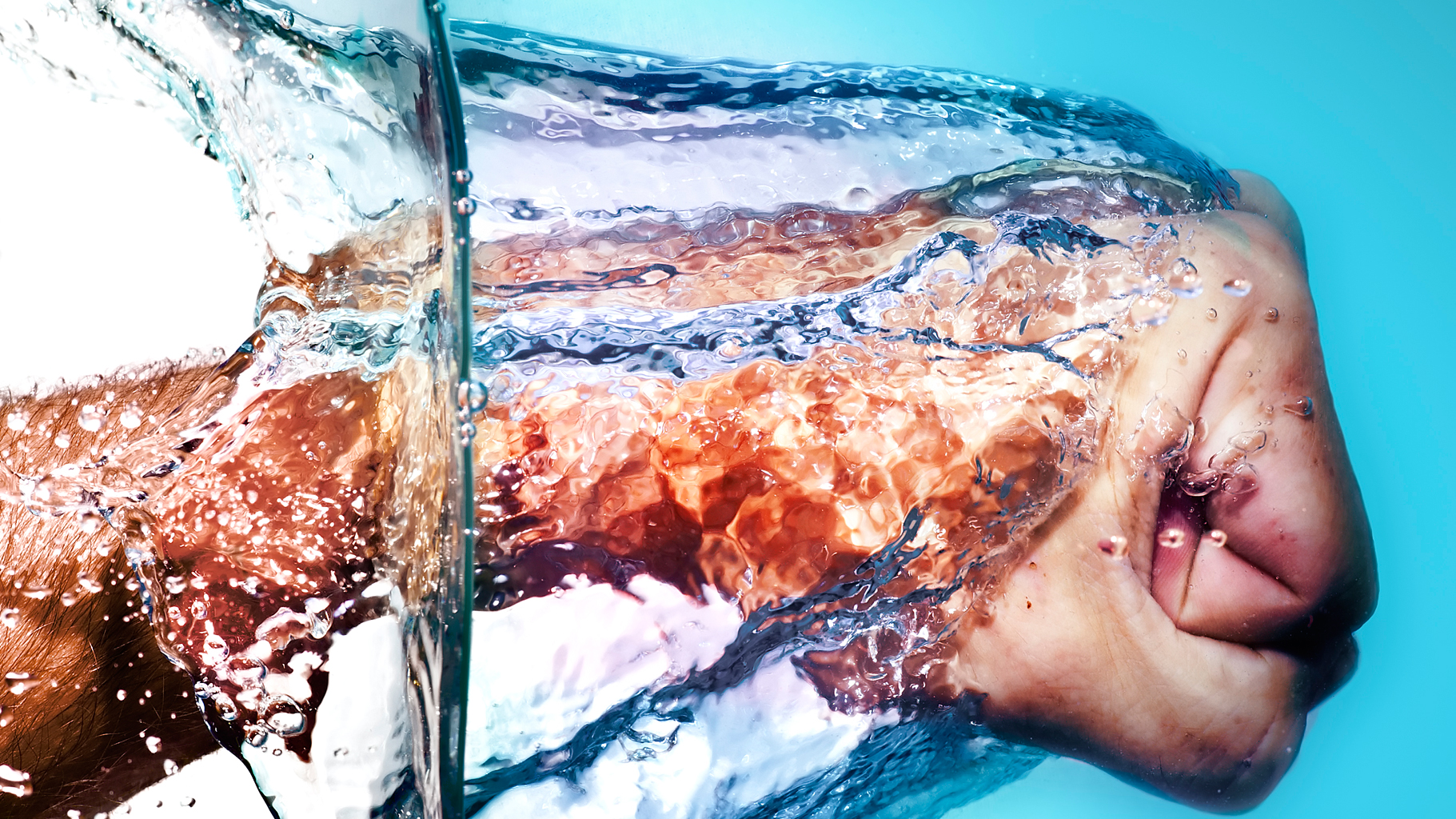 At a time when there are a lot of disputes with regard to river water sharing between various states, what needs to be recalled is the Interstate River Water Disputes Act (IRWD Act), 1956, enacted under Article 262 of the Constitution to resolve the disputes that arise in the use, control and distribution of an interstate river or river valley.

Article 262 of the Constitution provides a role for the Central government in adjudicating conflicts surrounding inter-state rivers that arise among the State governments. The use of river waters is included in jurisdiction of the States. However, the Union government can make laws on regulation and development of inter-State rivers and river valleys when expedient in the public interest (entry 56 of Union list, Schedule 7 of Constitution). When public interest is served, the President may also establish an interstate council as per Article 263 to inquire into and recommend on the dispute between the States. IRWD Act (Section 2c2) validates the previous agreements (if any) among the basin States to harness water of an interstate river/ river valley.

However, one has to remember that IRWD Act is applicable only to inter-State rivers and river valleys. An action of one State should affect the interests of one or more States; then only a dispute is deemed to have arisen under the IRWD Act. It can be divided into two independent parts to understand the techno-legal application of the IRWD Act.

(i) Consuming river water for any use such as irrigation, drinking water, industrial, recreation, recharging of ground water, ground water use, enhanced evaporation losses, enhancing rain water use efficiency, obstructing non-flood flows of the river, transferring water to outside the river basin, etc. (i.e., any man-made/aided action of converting water into water vapour and losing to the atmosphere by evaporation and also transferring river water outside the river basin). This is generally done by constructing storage reservoirs and subsequently using water for the above purposes.

(ii) Quality can be diminished, altered, controlled in the action of using water. It would take place by accumulating the dissolved salts in the remaining water after its use. The dissolved salt content of water increases due to its consumption and also addition of more salts by anthropogenic activity. Also causing water more to be silt-laden/turbid is a man-made quality alteration, which can be caused by mining and deforestation. Bringing water from other river basins for upstream States’ use also affects water quality in downstream States.

Whenever the riparian States are unable to reach agreements on their own in the sharing of an inter-State river’s waters, Section 4 of the IRWD Act provides a dispute resolution process in the form of Tribunal. As per Section 5.2 of the Act, the tribunal shall not only adjudicate but also investigate the matters referred to it by the Central government and forward a report setting out the facts along with its decisions. It implies that the tribunal’s responsibility is not limited to adjudication of issues raised by the concerned States and also investigation of other aspects, which are in the public domain such as pollution, salt export requirement, quality deterioration, flood control, sustainability of river basin productivity and its ecology, environmental flow requirements, climate change effects and others.

Till now three tribunal awards have been notified in the official gazette by the Government of India. These are water dispute tribunals allocating water use by the riparian States for the Krishna (tribunal 1), Godavari and Narmada. All these tribunal awards were issued before 2002, which cannot be altered by the new tribunals. The tribunals formed on the sharing of waters of the Ravi and Beas, the Cauvery, the Vamsadhara, the Mahadayi and the Krishna (tribunal 2) are either yet to pronounce verdicts or the issued verdicts are yet to be accepted by the Government of India. Recently, the Cauvery Water Disputes Tribunal order was notified under Section 6A of this Act.

The Central government may frame a scheme or schemes to give effect to the decision a tribunal. Each scheme has a provision to establish an authority for implementation of a tribunal verdict. However, every scheme and all its regulations have to be approved by Parliament.

In the case of the Cauvery basin, the Supreme Court directed the Union government to set up a temporary Supervisory Committee to implement the tribunal order till the constitution of the Cauvery Management Board. It established the said temporary supervisory committee on May 22, 2013. In the case of the Babli barrage dispute, the Supreme Court itself constituted the
Supervisory Committee to implement the water sharing agreement between Maharashtra and Andhra Pradesh.

Under Section 9A of this Act, the Central government shall maintain a data bank and information system at the national level for each river basin. The State governments shall provide all the data regarding water resources, land, agriculture and matters related thereto as requested by the Centre. The Centre is also vested with powers to verify the data supplied by the State governments. However, many State governments have not been furnishing land use data (Tables 14 to 16 of the Integrated Hydrological Data Book, 2012) and the Central Water Commission of the Ministry of Water Resources is not pursuing the matter earnestly to get the data, which is vital in water resources planning.