It is ‘Right’ time now 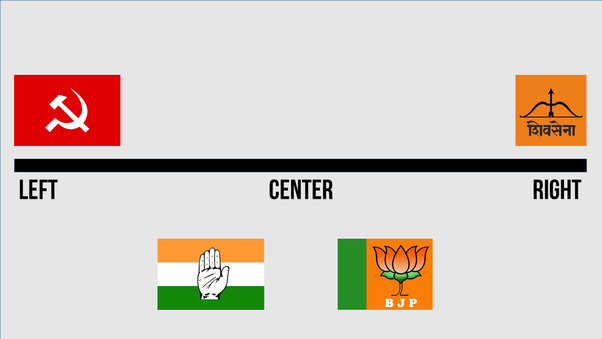 Delving into the political history of India

India’s political space has been a ground where foreign thoughts and native ideologies have waged wars to gain supremacy. Pre-Indepence period saw the domination of western ideologies on our political space owing to the British rule.

Akansha Anand, INN/Gwalior, @Infodeaofficial
However, the scenario underwent a rapid change after India got independence. As our political space was shared by left wing, right wing and centre stage parties. The left parties often saw a strong government that churned out welfare measures. The right wingers on the other hand favoured individuals, conservatives, economic freedom and decentralisation of power.
The centre stage parties often believed in striking a balance and favoured no sides, neither the right nor the left. The term right and left were coined after French revolution. 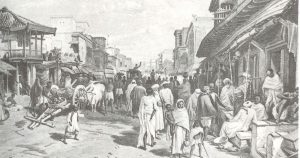 But situation underwent a change in this country since in 2014. Years of frustration accumulated on the public as the government at the centre (Congress) failed to serve on many accounts. Corruption, rising prices, increasing inflation became the reasons for its downfall. People have chosen BJP to lead the nation. Phrase ‘Abki bar…Modi Sarkar’ managed to work out a miracle and BJP came to power, with that began a second inning of a right wing party domination on the nation’s power seat. The first inning though did not last long had managed to see BJP in power for sometime
The right wing supremacy saw the light of the day in 2014 as BJP formed the government under the leadership of Narendra Modi. Right leaning political parties are known to give stress on moral values, cultural rationalism and economic socialism.
During current rule too BJP focused on economic reforms and welfare schemes. BJP ideological mentor RSS still supports anti-capitalist and anti FDI reforms. The right wing party has an imperative role in Indian politics as it helps in social and economical development in the country. Amidst a situation where the right wing parties have managed to win praises and criticism from the public for their work, it remains to be seen wether they would continue to remain in power or not.The ultimate decision of who is to stay in power has to be made by the common folk in democracy. French, Government,