Marshal of the Sky 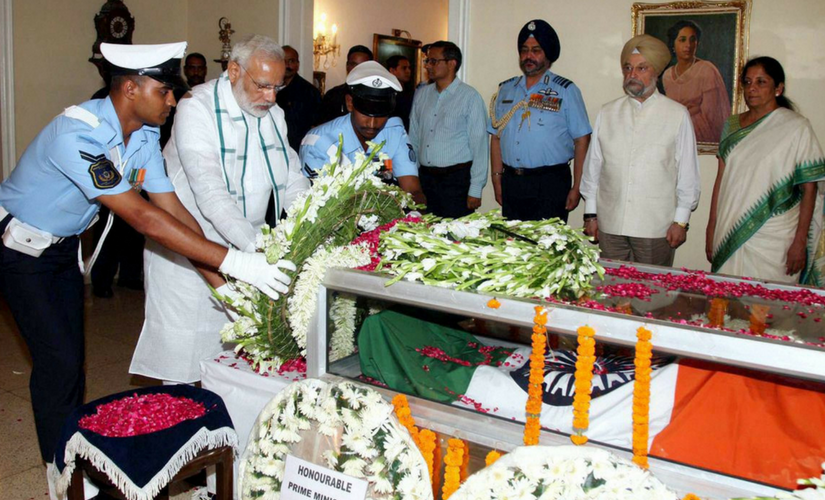 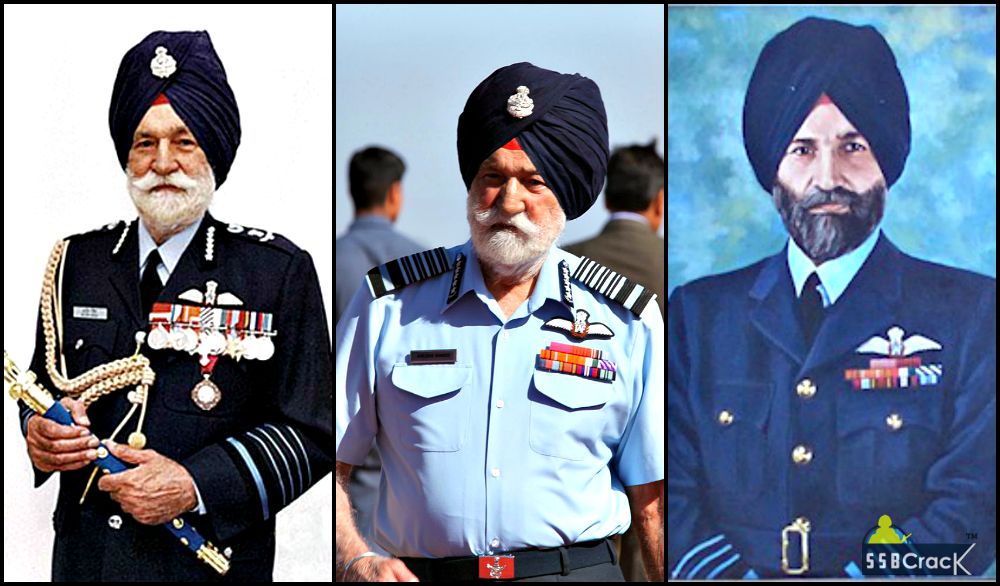 This evening at 19:47 hours, The Marshal of the Indian Air Force Arjan Singh breathed his last at the Army Hospital (R&R), New Delhi. He was 98. He was admitted to the hospital this morning following a cardiac arrest. He was treated at the Cardiothoracic and Vascular Sciences Centre of the hospital.

Arjan Singh was born on 15 April 1919, in Lyalpur of undivided Punjab. He completed his education from Montgomery. In 1938 when he was selected for the Empire Pilot training course at RAF Cranwell, atthe age of 19 in college.

His first posting on being commissioned involved flying Westland Wapiti biplanes in the North Western Frontier Province as a member of the No.1 IAF Squadron. Arjan Singh flew against the tribal forces before he was transferred for a brief stint with the newly formed No.2 IAF Squadron. Later he moved back to No.1 Squadron as a Flying Officer, when the Squadron was re-equipped with the Hawker Hurricane.

Promoted to the rank of Squadron Leader in 1944, Arjan Singh also flew ‘Close Support’ missions during the crucial Imphal Campaign and later assisted the advance of the allied forces to Rangoon, Burma. For his role in successfully leading the squadron during combat, Arjan Singh received the distinguished ‘Flying Cross’ in 1944. He was given command of the IAF display flight which flew Hawker Hurricanes after the war that toured India giving demonstrations. On 15 August 1947, he was given the unique honor of leading the fly-past of more than a hundred IAF aircraft over the Red Fort in Delhi. 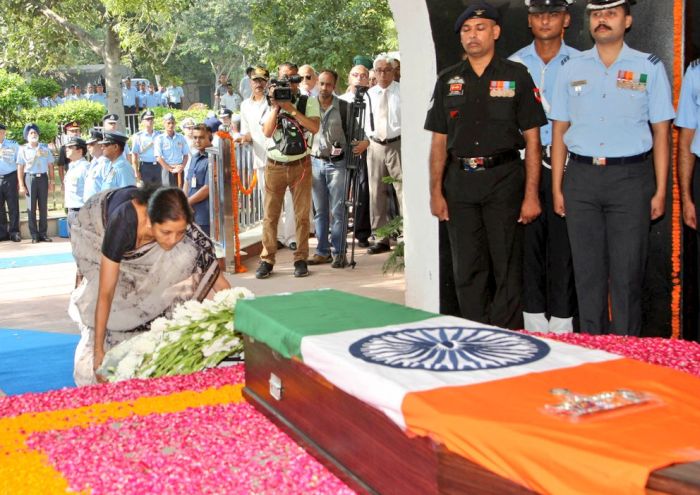 Immediately after independence, he took over the command of Air Force Station, Ambala, in the rank of group Captain. In 1949, after promotion to the rank of Air Commodore, Arjan Singh took over as the Air Officer Commanding of Operational Command, which later came to be known as the Western Air Command. Arjan Singh had the distinction of having the longest tenure as the AOC of Operational Command, from 1949-1952 and again from 1957-1961. Promoted to Air Vice Marshal, he was the AOC-in-C of Operational Command. Towards the end of the 1962 war, he was appointed as the Deputy Chief of air staff and became the Vice Chief of Air Staff by 1963.

On 01 August 1964, Arjan Singh took over as the Chief of Air Staff (CAS) in the rank of Air Marshal. Arjan Singh was the first Air Chief who kept his flying category till his CAS rank. Having flown over 60 different types of aircraft from pre-second world war era biplanes to the more contemporary Gnats & Vampires, he had also flown in transports like the Super Constellation.

A testing time came in September 1965   when Pakistan launched Operation Grand Slam, in which an armoured thrust targeted the vital town of Akhnur, he was summoned into the defence minister’s office with a request for air support. When asked how quickly the IAF will be ready for operations,he replied with his characteristic nonchalance,”…in an hour”. And true to his word, the Air Force struck the Pakistani offensive in an hour. He led the IAF through the war showing unparalleled leadership.

Arjan Singh was awarded the Padma Vibhushan for his leadership during the 1965 War and subsequently the rank of the CAS was upgraded to that of Air Chief Marshal. Arjan Singh became the first Air Chief Marshal of the Indian Air Force. He retired in July 1969, thereupon accepting ambassadorship to Switzerland. He remained a flyer till the end of his tenure in the IAF, visiting forward squadrons & units and flying with them. Arjan Singh was and remains a source of inspiration to generations of Indians.

His demise marks an end of a glorious era of the Indian Air Force.