Mistakes: How long, how many? 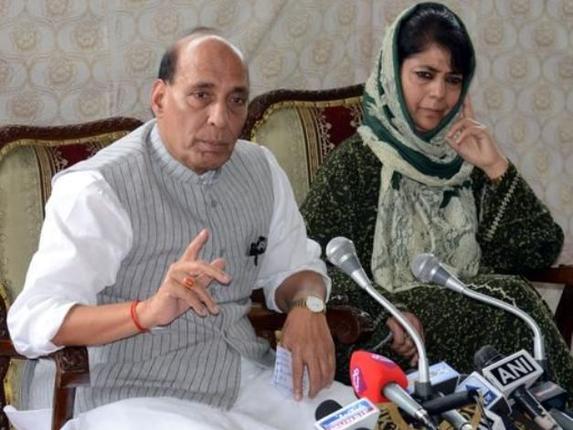 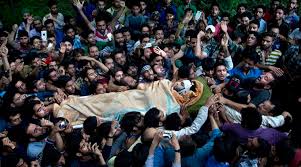 The day Burhan Wani was killed nobody would have thought that his death will become an international issue and will bring two nuclear powers almost to a state of war.

In the last two decades, thousands of militants have been killed in the valley. So why has Burhan’s killing became such an issue? This is what the intelligence agencies are still trying to figure out.

The day Burhan was killed, the state government decided not to impose the curfew and allowed people to attend his funeral. This was the first mistake the state government did, because when people gather in thousands, especially in a volatile environment, there’s apt to be mass hysteria. For the police it becomes difficult to control the situation especially when police and political system are of different ideology. This difference resulted in the violence in Kashmir and is not ready to get doused even after so much loss to human lives and public property. Burhan was from south Kashmir which used to be the stronghold of PDP, the ruling party of Jammu & Kashmir. This was the reason why the state government didn’t want to impose the curfew on the day of Burhan’s death, so that they could earn some brownie points by showing the people that PDP government is different than its predecessor. Though this experiment failed miserably, the CM Mehbooba Mufti did not learn a lesson. Instead she kept on repeating the mistakes which resulted in three months of strike and curfew continuously. 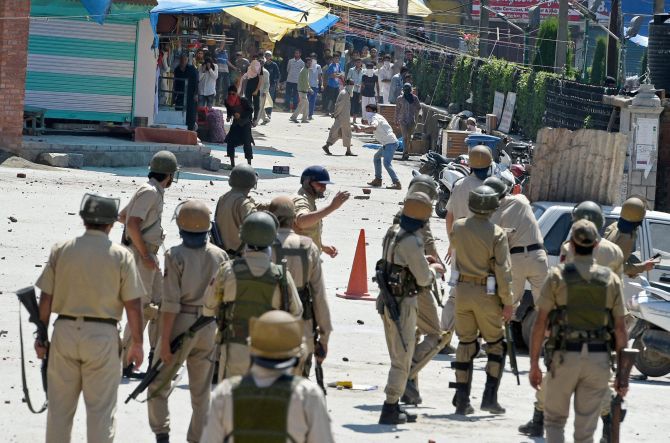 How many more mistakes will it take for the government to understand this simple truth?
How many more?