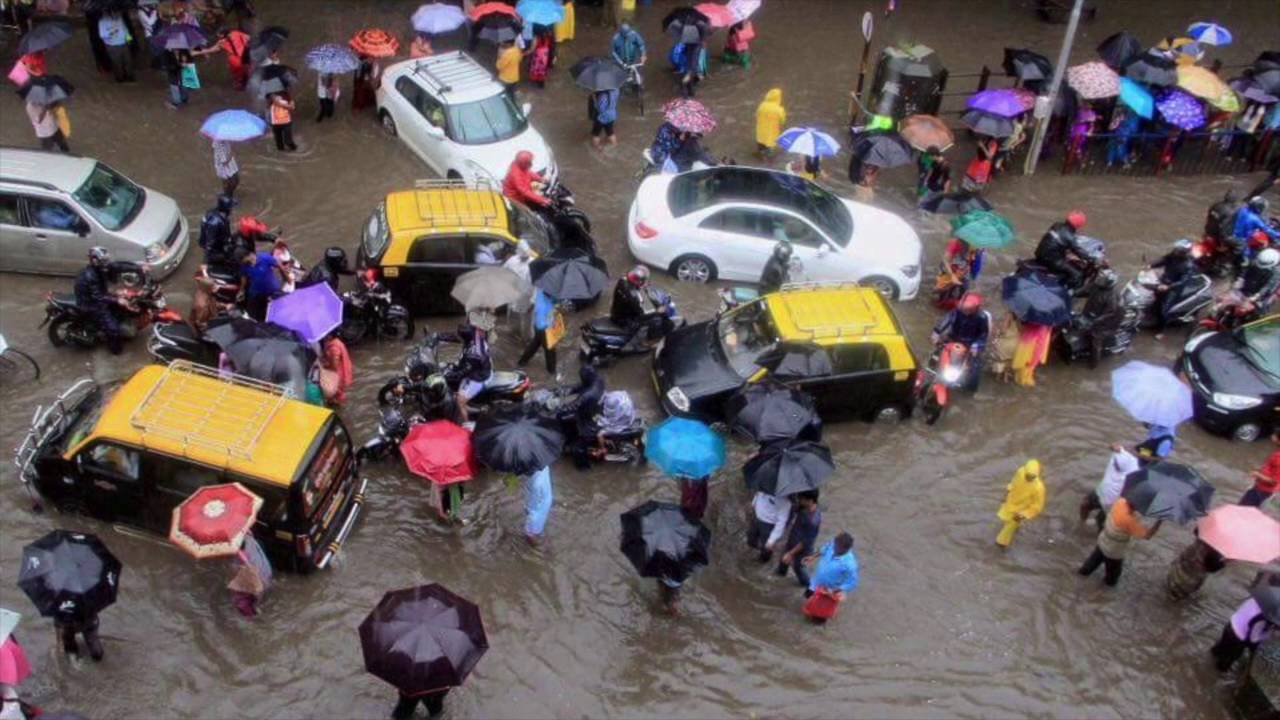 The rapid climatic changes induced by global warming have been widely debated in intellectual circles.  Experts have, time and again, pointed to the direct correlation between rising sea-levels and submerging of low-lying coastal regions. Year after year we wake up to read jarring headlines talking about heavy rains and consequential flooding in some remote part of India. We sigh and then almost reflexively straighten our backs, invariably thanking heavens for having spared our state. Consider this: Maharashtra in 2005, Ladakh in 2010, Assam in 2012, Uttrakhand in 2013, Jammu and Kashmir in 2014, Chennai in 2015 and now Mumbai. The ritual of flooding in India has established quite an alarming pattern in itself that we need to brace ourselves for the worst, anytime.

Mumbai witnessed incessant rainfall accompanied by large-scale flooding over the last week. Normal life came to a standstill as people waded through waist-deep waters in several areas. Mumbai being the epicentre of India’s financial activities, the recent flooding easily translated into massive losses for several businesses.

There are differences of opinion regarding the exact cause of this disaster, with some pointing fingers at the civic authorities for lack of proper planning and others choosing to play it safe by making global warming the villain of the story.  Apparently, there are more aspects to be considered.

A lesser-known fact concerns the role played by high tides during the monsoons in Mumbai. The high tides are what actually lead to inundation across the streets and roads of this beautiful city. The occurrence of abnormally high tides is once again linked to rising sea levels, thanks to global warming!

There is some grain of truth in blaming the improper planning of the city. Mumbai is hailed as a cosmopolitan city home to a burgeoning population. As the population continues to be on the rise, greater stress is placed on housing options. As a result, there is a greater tendency to drastically reduce the waterways that allowed the accumulated rain water to drain out. 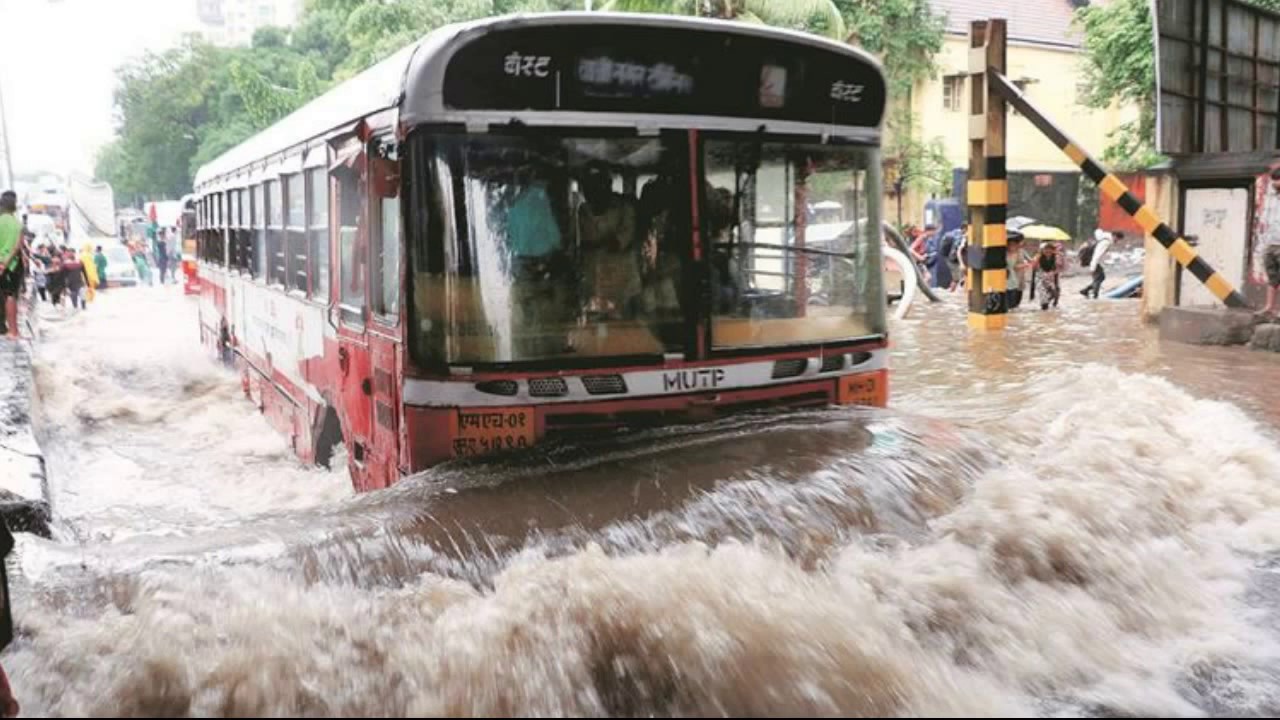 Then there is the irreversible hand of fate involved in disasters.  Heavy rains up to a magnitude of 240 mm are a regular occurrence in Mumbai.  What particularly went wrong this time seems to be the fact that August 29 saw the highest single-day rainfall recorded in this monsoon season. Commenting on this issue, Mrutyunjay Mohapatra, head of services at the India Meteorological Department said, “What has been crucial in this spell is the timing of the rains. Had the same amount of rainfall happened in May or June, the situation would not have been so bad. But Mumbai already has had about 2,000 mm of rainfall this monsoon season (since June) which is more than normal. The soil is already saturated with moisture. Its ability to absorb water is diminished. So we are seeing a much larger impact of the rains on city life.”

Thus, it is quite clear that any event cannot be studied in isolation. This year’s Mumbai flood was indeed the result of several unfavourable factors playing in unison.  Normalcy is slowly returning to the city and as Mumbaikars bid farewell to a terrible nightmare.