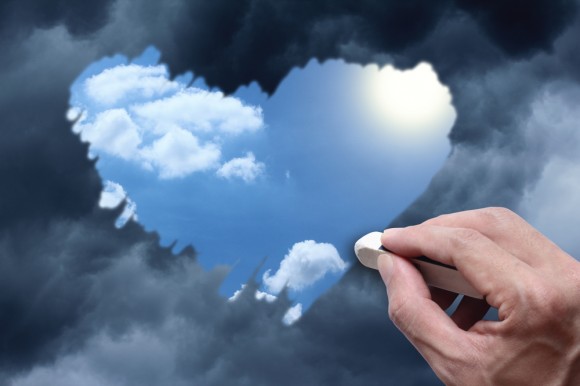 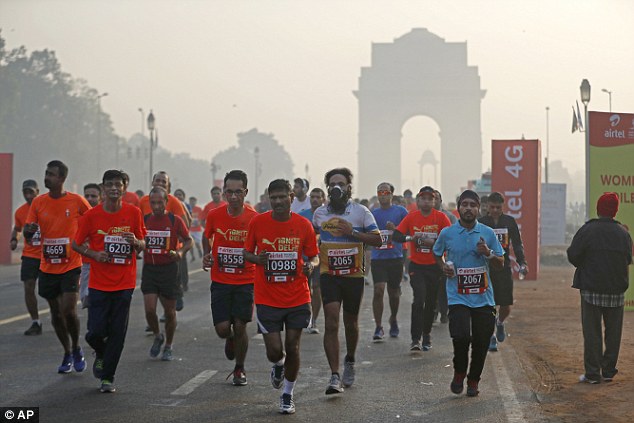 Exhorting the children to spread the message of ‘Clean Air’ throughout the nation, Union Minister of Environment, Forest and Climate Change, Dr. Harsh Vardhan, said that the “Run for Clean Air” campaign is the harbinger of positive energy for Clean Air.  With Deepawali festivities in the air, Dr. Harsh Vardhan told the gathering of students that the scientists have been asked to develop Zero-pollution fire-crackers that do not cause health hazards to children. Flagging off the “Run for Clean Air” campaign along with Minister of State for Environment, Forest and Climate Change, Dr. Mahesh Sharma, from India Gate lawns here today, Dr. Harsh Vardhan said that the ill-effects of pollution cause the maximum problems for children.  He added that combating pollution and protecting the environment can be effectively done through small steps by each and every citizen of the nation.  The Minister pointed out that when children take a pledge, they ensure that the campaign becomes a success.  Dr. Harsh Vardhan also administered a Pledge to promote Clean Air on the occasion.

Speaking on the occasion, Dr. Mahesh Sharma pointed out that Swacchata (cleanliness) has to be a collective endeavour.  He added that the legacy that we leave behind in terms of Clean Air is very important.  The Minister emphasised that Clean Air is crucial for the children of future generations.

About 10, 000 children from various schools from Delhi and National Capital Region (NCR) were present on the occasion.  The Clean Air Campaign has been launched to create a mass movement to reduce air pollution. Swachh and Swasth Bharat cannot be achieved without Swachh Hawa. The idea behind the Campaign is to entrust a sense of responsibility among people, so that they consider clean air as a collective responsibility.  The campaign organised today by the Ministry of Environment, Forest and Climate Change is an extension of the ‘Harit Diwali-Swasth Diwali Campaign’.  Today’s campaign coincides with the birth anniversary of former President Dr. A.P.J. Abdul Kalam.   Both the Ministers paid tributes to Dr. Kalam on the occasion.

Eminent singer, Ms. Durga Jasraj, sang a couple of compositions, including a song on the importance of Clean Air.