Saluting the valor of our armed forces

It all began in 2016 when our army installation at Uri in Jammu and Kashmir was attacked by terrorists supported by Pakistan. The attack resulted in the loss of precious lives of our soldiers.

Our side did not leave the matter just like that. A fitting reply followed soon after that which got popularized as ‘surgical strikes.’ The fitting reply we gave to terrorists and hands that always help them indeed serves as a testimony of changing times. It has managed to convey the message strongly that India is no longer willing to be a soft target. The line uttered by our Prime Minister ‘Jisko Jo Basha Aata Hai…Usko Ham Usi Basha Mein Samjhayenge,’ magnifies this concept manifold times.
Taking a look at our history of India’s recent past, our nuclear tests of 1998 widely known as Phokran II ascertained the paradigm shift in the way world behaved with this nation. Be it China, our nearest rival or USA, the western supremo have all assumed a convincing attitude towards India leaving aside a dictating tendency. Nuclear tests have told the world that India can handle power and does not need the certification of an outer agency. The surgical strikes of 2016 have reaffirmed that once again. It pays to celebrate the success of surgical strikes. 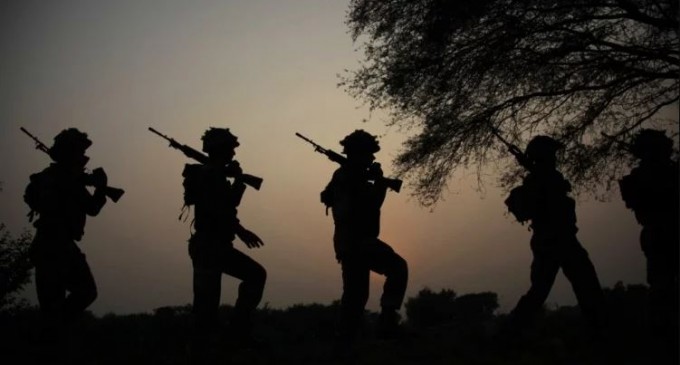 For these celebrations convey that ‘we have special forces with such capacities that can strike terror in the minds of our enemies should they be planning to wreak a havoc on us.’
Why should such events be celebrated? We need to tell the world clearly that there is no room for intolerance. The popular Operation Entebbe of 1970s has been a most often spoken issue on various platforms.
It showed that no matter how tough nefarious elements are they can be battled. The same message rings loud and clear here too.
It is also fit to remind ourselves that this may not be the end of such strikes. As long as there is a country that is inimical to us, there is a scope for proxy war. And this scope will always leave enough room for surgical strikes.
A large scale open war is detested by many for various reasons, but proxy war is an option many may be willing to explore as it enables to achieve the aim while damages caused are minimal and can be concealed.
India has for long been on the receiving end owing to the proxy war. While we remain open on opting for surgical strikes, there is a need to do every bit to strengthen our armed forces. There has to be every effort in providing what they need without delay.