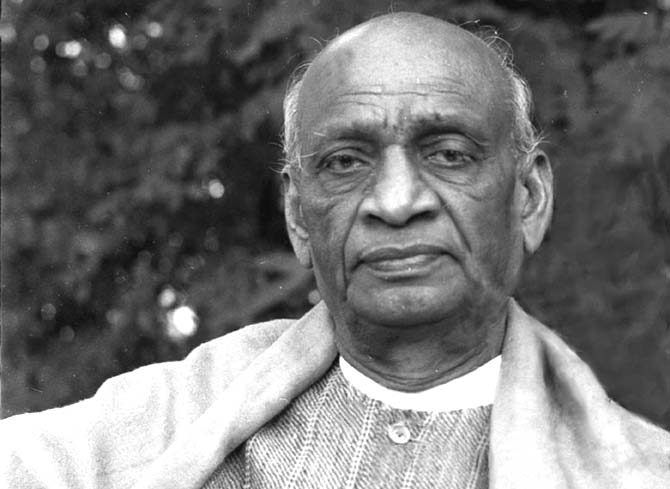 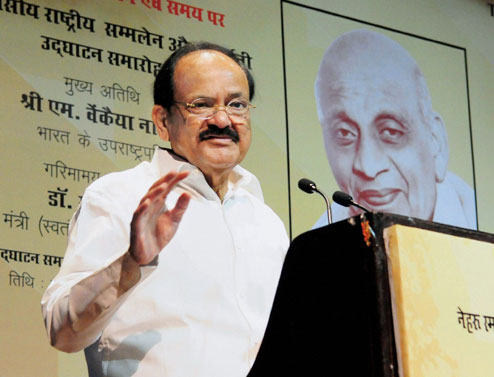 The Vice President of India, Shri M. Venkaiah Naidu has said Sardar Patel was a selfless leader, who placed the country’s interests above everything else and shaped India’s destiny with single-minded devotion. In a truly masterful display of statesmanship, Sardar Patel ensured a smooth integration of the troubled domains by not allowing the situation to deteriorate into civil unrest. There was neither bloodshed nor any kind of rebellion as he went about the task of building a strong India with a missionary zeal, he added.

The Vice President was addressing the two-day National Conference on ‘Making of a Gandhian Nationalist-A Study of the Life and Times of Sardar Patel’, here today. He said that the invaluable contribution of Sardar Patel in building a modern and unified India needs to be remembered by every Indian as the country marches ahead as one of the largest economies in the world. The Minister of State for Culture (I/C) and Environment, Forest & Climate Change, Dr. Mahesh Sharma and other dignitaries were present on the occasion.

He said that acknowledging the monumental contribution of Patel in nation building, Pandit Jawaharlal Nehru had said, ‘History will call him the builder and consolidator of new India’. He further quoted Mahatma Gandhi as saying, ‘Many were prepared to follow me, but I could not make up my mind as to who should be my deputy commander. Then I thought of Vallabhbhai’. Sardar Patel was not only an organizer par excellence but also turned out to be a people’s leader, he added.