Saudi Prince sets his vision for 2030 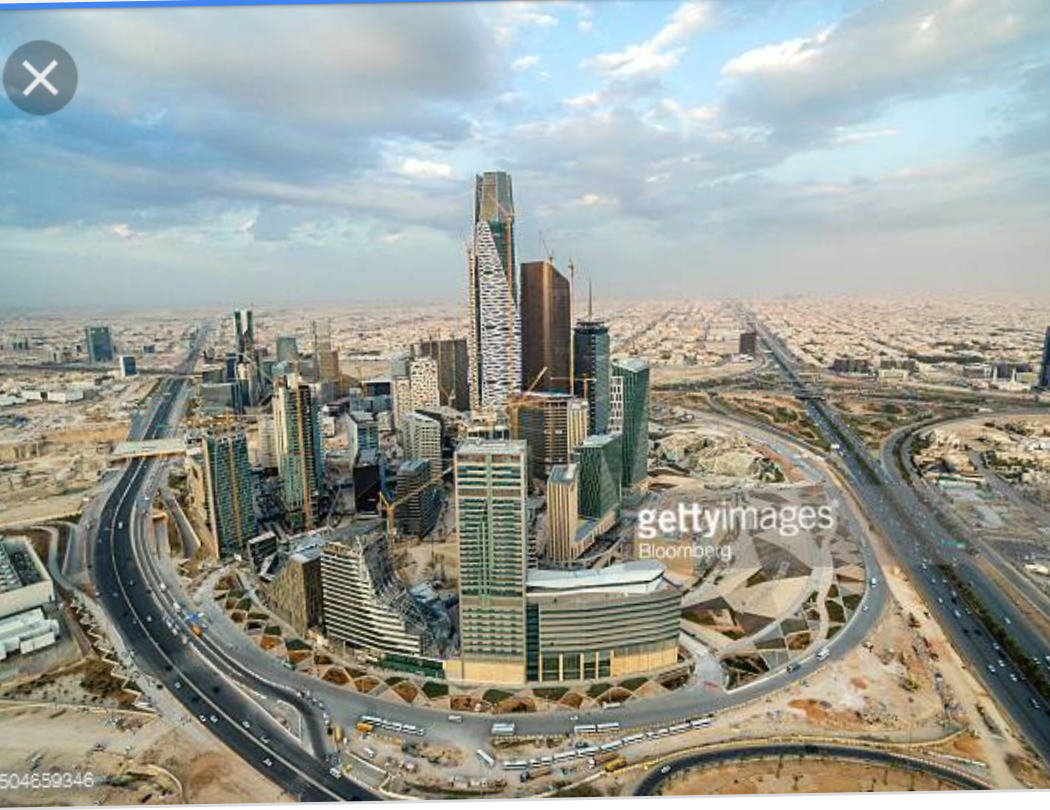 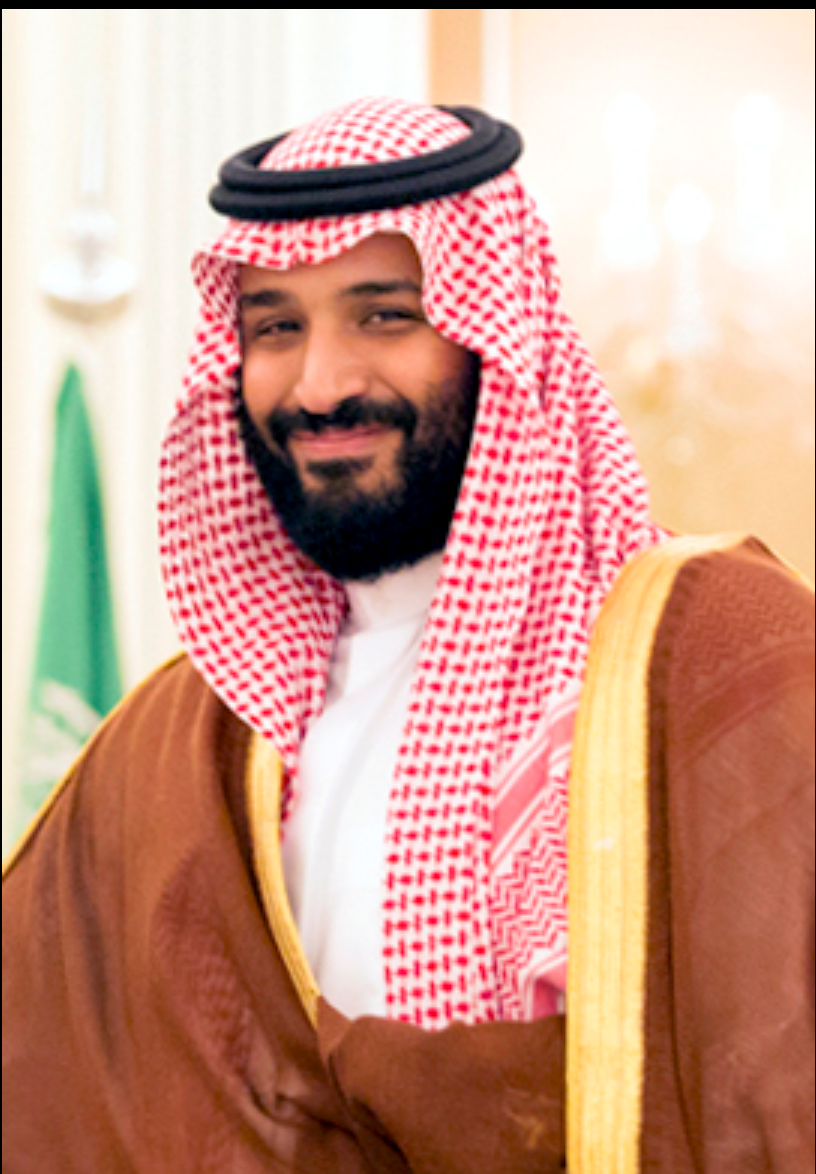 Imagine a huge city that cost half a trillion US dollars in the midst of the desert? How does a young prince establish his name to succeed in all his enthusiasm to create an alternative legitimacy and an identity which requires religious alliance to a new liberal legitimacy? What would be the possible transformation and approach that would probably be initiated within his jurisdiction? Well, a mega city is just one of the said transformation in moving forward. A metropolitan in the making that houses 10 million plus people. And there are 47 mega cities in existence with the largest ones in Tokyo, Shanghai and Jakarta that houses 30 million inhabitants. This vision of the crowned Prince of Kingdom of Saudi Arabia, Mohammad bin Salman popularly known as MBS is for the modernization of the kingdom and for its people to benefit from it.

Mohammad bin Salman bin Abdulaziz Al Saud or MBS, is the Crown Prince of Saudi Arabia, born on August 31, 1985 in Jeddah. He is the eldest son of the now King Salman to his 3rd spouse, Fahda bint Falah bint Sultan bin Hatleen al-Ajmi. MBS is the Deputy Prime Minister, President of the Council for Economic and Development Affairs and he is also the Minister of Defence. Currently 32, MBS is the youngest who holds the highest position in the land. He was appointed Crown Prince by his father the King Salman in June following the decision by the King to remove Prince Muhammad bin Nayef from all positions because of the detention of human rights activists risking the instability in the Middle Eastmaking MBS the heir to the throne. He holds a Bachelor’s Degree in Law from King Saud University.

Will MBS succeed in his effort for the modernization that will benefit his countrymen? Will the opportunities and freedom he wants for the reformation of Saudi Arabia materialize? Indeed yes, it’s already happening for the past few months, starting by issuing licences to gym owners, lifting the ban for women to drive and can apply their licences without the consent of any male in her family, the opening of the movie cinemas in 35 years and recently, the very 1st female concert of a Lebanese singer Hiba Tawaj in the city that was viewed and attended by excited and highly spirited women. Malls are gearing up for a new future with big screens and entertainment. He is even considering giving green cards to non- Saudis living in the Kingdom and opening its gate for tourism in 2018 but to selected ones.

A visionary, MBS is a strong, decisive and loving to his people as described by Foreign Minister Adel al Jubain in his speech at Mediterranean Dialogue Forum in Rome on Friday December 2. He also said that MBS wants his country to be reformed with empowering young people and giving them opportunities by introducing a culture of creativity and innovation, empowering women and returning to true Islam- a moderate Islam.

His Vision 2030 is a plan to lessen the dependence on oil, diversify its economy and develop public service sectors such as health, education, infrastructure projects, recreation and tourism. Reinforcing economic and investment activities, increasing non- oil industry trade between countries through goods and consumer’s products and increasing government spending on military manufacturing equipment and ammunitions are the main goals of his vision. As per the details announced on April 25, 2016 by the Crown Prince, the plan includes 80 projects, each coasting between US$3.7 million to US$20 million. There are 3 phases of the program, each lasting for 5 years. First is set to target its goals by 2020. The goals are set to help the Kingdom to finance the projects to be developed and be facilitated in 2030.

Thus, the intense reformation starts its course by clearing the Kingdom from unwanted foreigners or the “expats” who were left undocumented, and those who’d been here for the past ten years and restraining some power of the religious police to ensure that the land is free from terrorists. The Vision 2030 also includes the Saudization process or Nitaqat in Arabic that was implemented by the Ministry of Labor, which means, there will only be locals working in every areas and fields of the Kingdom. The first ones that was affected by the process were those working in food industry and in construction sites. And coming next are those working in public offices with a white-collar job.

According to Saudi Gazette, Saudi King Salman said that a dozen of programs had been launched to oversee the goals of Vision 2030 in diversifying the economic base and empowering the private sector to play a major role in sustaining expenditure efficiency.All these are aimed at realizing appropriate economic growth rates mitigating the burden on citizens and tackling possible impacts, in addition to support the private sector.