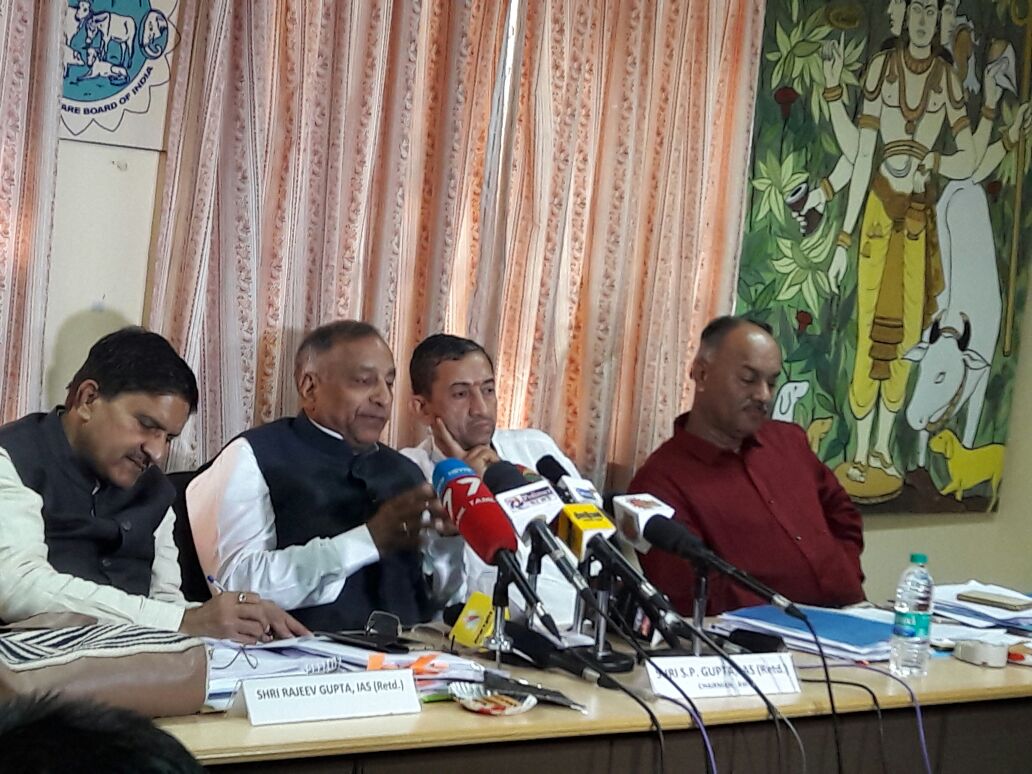 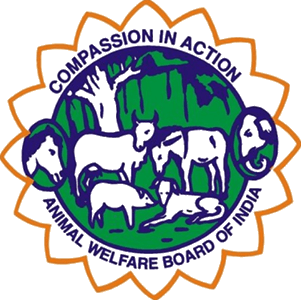 Addressing a press meet after the general body meeting of Animal Welfare Board of India held at Chennai recently, board chairman Mr S. P. Gupta said that the board discussed various issues related to animal welfare. Highlighting the meeting, he said that the most important plan for the coming year is secure graze land for animals due toavailability of graze lands across the country which is encroached or government is using those land for different reason.Mr. Gupta said that the purpose of these land is too give fodder and space for animals andencroachment on these land forces animals to move out on road. He further said that the board has asked all state governments to furnish the current details of graze lands for respective state. Board has also issued advisory in this regard to all state governments. Mr Gupta also said that the board had written to the central government to allot Rs50 crore instead of Rs10 crore to execute implement the plan across all states.
For neglected and rejected animalsbecoming easy catch for slaughter houses, Mr Gupta said that the board has decided to make people aware of various kind of uses of these animals like the importance of Milk, dung and urine obtained from Cow which can be used for urea and medicines. He said that theboard will help in sale and promotion of these products and will embark on an initiative to start certificate, diploma and degree courses for people interestedto study animal welfare. He said that an institute in BallabhgadhHaryana will have this facility with the help of board. Based on a query on Jallikattu, Mr Gupta said that he has not received any complaints with regard to TamilNadu’s traditional sports fest so far adding thatanimal welfare board and the state government has already issued guidelines in this regard and board will never allow any kind of cruelty against animals.