Spirituality and family system are our greatest strengths: Vice President 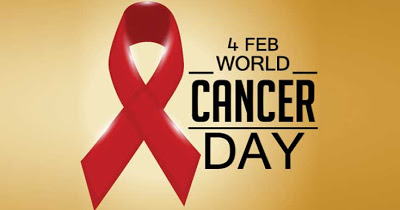 The Vice President of India, Shri M. Venkaiah Naidu has said that every citizen of the country must contribute for the welfare of the nation and country will prosper when women, youth and farmers are given their due. He was addressing the gathering at the second anniversary of Swarna Bharat Trust and to inaugurate Mega Health Camp on the occasion of World Cancer Day, in Atkur, Andhra Pradesh today. The judge of the Supreme Court of India, Justice L. Nageswara Rao, the Speaker of Andhra Pradesh Legislative Assembly, Dr. Kodela Sivaprasad, the Minister for Health and Medical Education, Andhra Pradesh, Dr. Kamineni Sreenivas, Film Hero, Shri Venkatesh and other dignitaries were present on the occasion.

The Vice President said that diseases like cancer require early detection for better treatment. He further said that lifestyle changes, environmental changes are reason for these health problems. We must have adequate facilities for identifying health problems to provide medicines on time, he added.

The Vice President asked everyone to understand the meaning of life and purpose of our life and asked people to realise the potential of the country’s heritage and culture. India a capital of spirituality, spirituality and family system are our greatest strengths, this system is a model for the whole world, he added.

The Vice President said that corruption has become a dreaded concern of the society and is spreading like a cancer spoiling nation’s development. He further said that honest practices must come into system. Everyone must do their duty to make the country mighty, he said asking the young gathering to work for the all round development of the nation, he added.